BBNaija housemate, Wathoni has dropped her calm at her friends Tolanibaj and Nengi 's unexpected silent treatment and attitude toward her. 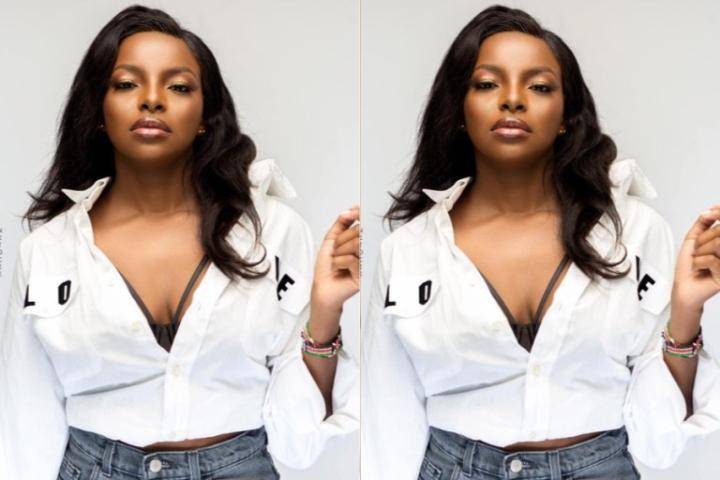 Wathoni is angry about her friend, Tolanibaj about her unexpected behavior and her attempt to take over Lilo's bed after she was evicted.

According to her, doing such a thing is insensitive, as she has just left the house.

“If I was Lilo, I’ll feel bad, Lilo Just left, why are you rushing me into her bed,” she said.

He added that Tolanibaj feels worried because her bed will be next to hers. She listed Nengi as another issue where her attitude toward her doesn't shock her.

Meanwhile, Wathoni has been in a very chill mood since the eviction show last Sunday.

And as it looks, it seems like there’s going to be a tussle for Prince between the girls.

The girls in this list are Tolani Baj, Nengi and now Wathoni.

Why you should get your price up — Singer Timaya reveals
“Who is Ka3na?” – Tochi replies fan who asked why he isn’t cool with Ka3na
Why Davido And Chioma Have Been Living Separately For Awhile
"Why government can not #EndSARS" – Nazo Ekezie