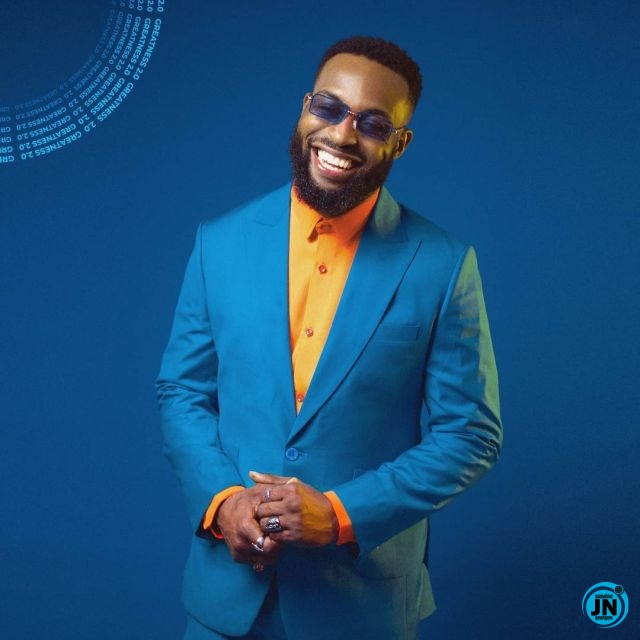 Nigerian singer, Rema, and record producer, DJ Neptune, appears to have settled their differences after a fallout over Rema’s intellectual property.

Some days ago the Nigerian Disc Jockey, Neptune, was trending on social media after Rema called him out over his intellectual property.

Rema in a series of tweets accused Neptune of dropping his song without being notified, he said he’s been slapped too many times on the checks by “THE GAME” because of his humility and he begged him to take down the song. 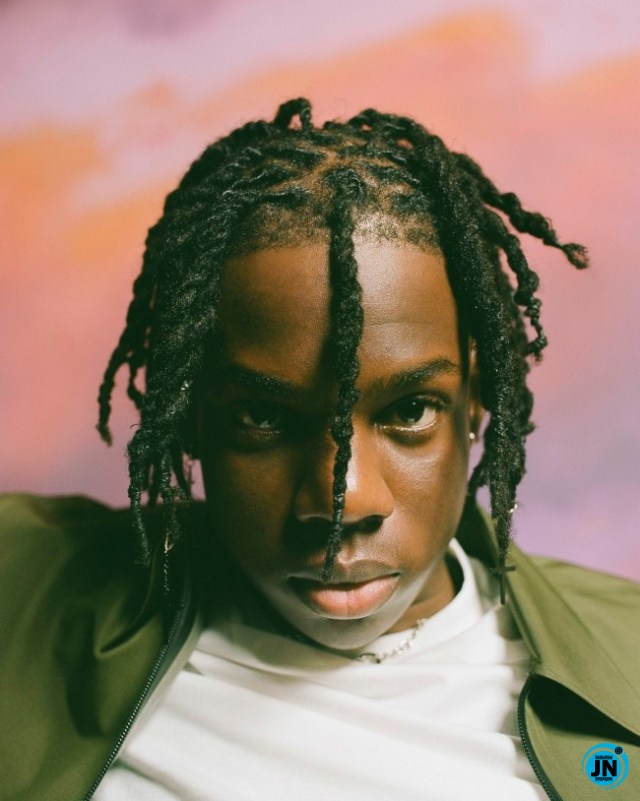 In a new development, the duo have reconciled and publicly declared their support for each other.

Rema took to his Insta-story to share a photo of them together and captioned it,

DJ Neptune also shared the photo on his Insta-story and captioned it,

See their posts below, 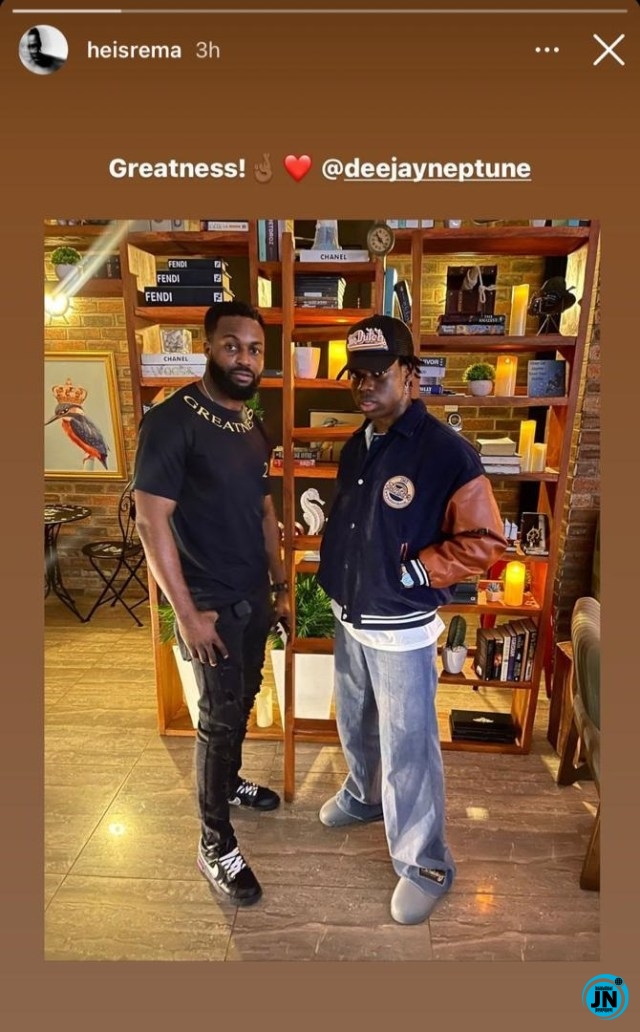 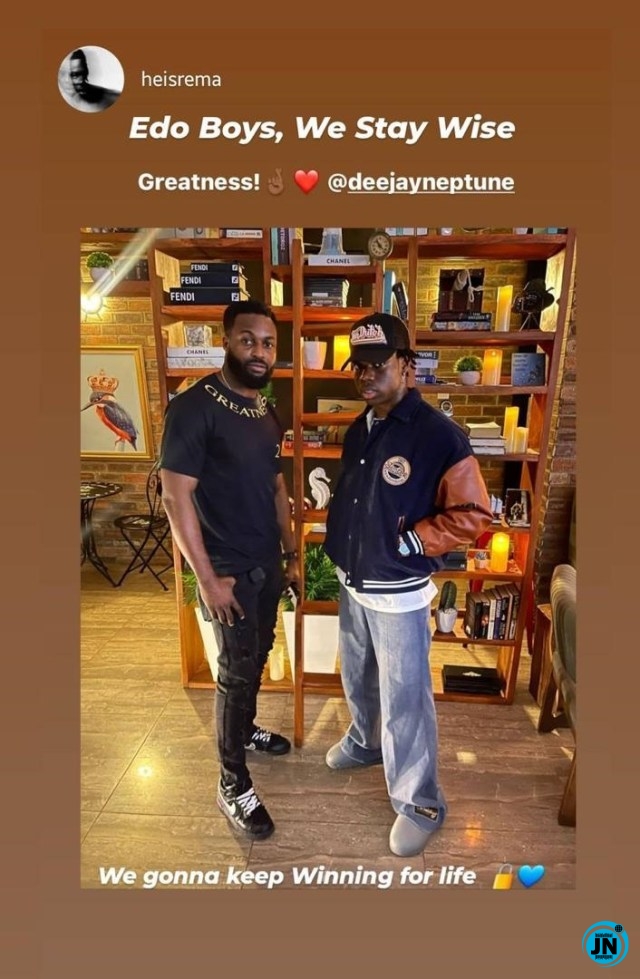