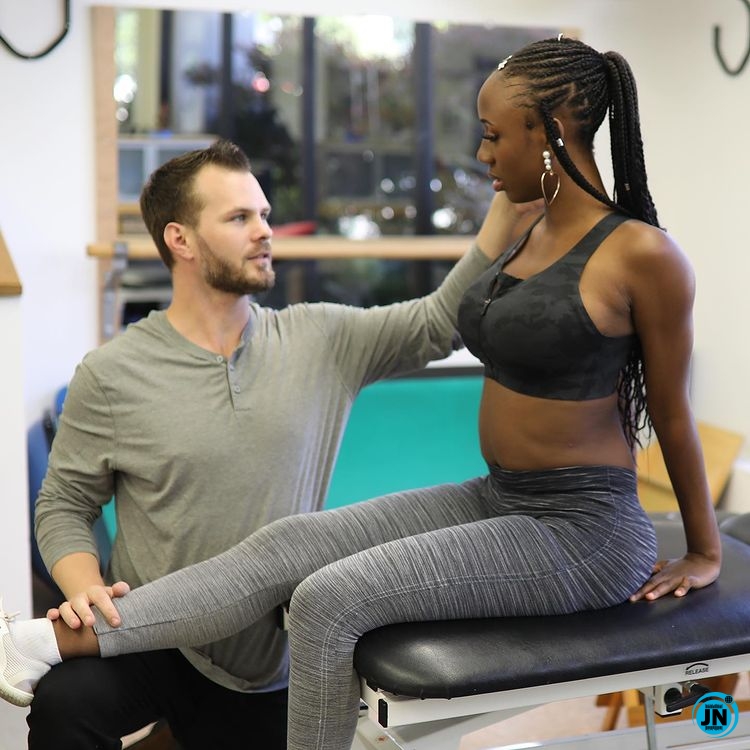 Recall, hours ago, Justin dragged his wife to filth on Instagram, accused her of cheating on him, while referring to her private as a club.

However, hours later, the father of two took back some of the comments as he claimed it was false allegation.

According to Justin, his wife only cheated during the beginning of the relationship but is not a chronic cheat.

“The comments I made about Kora Obidi being a chronic cheater were inaccurate, she only cheated in the beginning of the relationship. Every other thing said Is true,”


"This is my apology to the Obidi family about chronic cheating claims.

@korraobido and @nancyumeh_ and her dad (Papa). June and Athena are my children and I love them. I’ll be there for them everyday even if I’m not married to Korra.”

Reacting to the entire saga, Nigerians dragged the father of two to filth as they accused him of leing against his wife.

Some also accused Korra Obidi of using ‘juju’ on her husband. 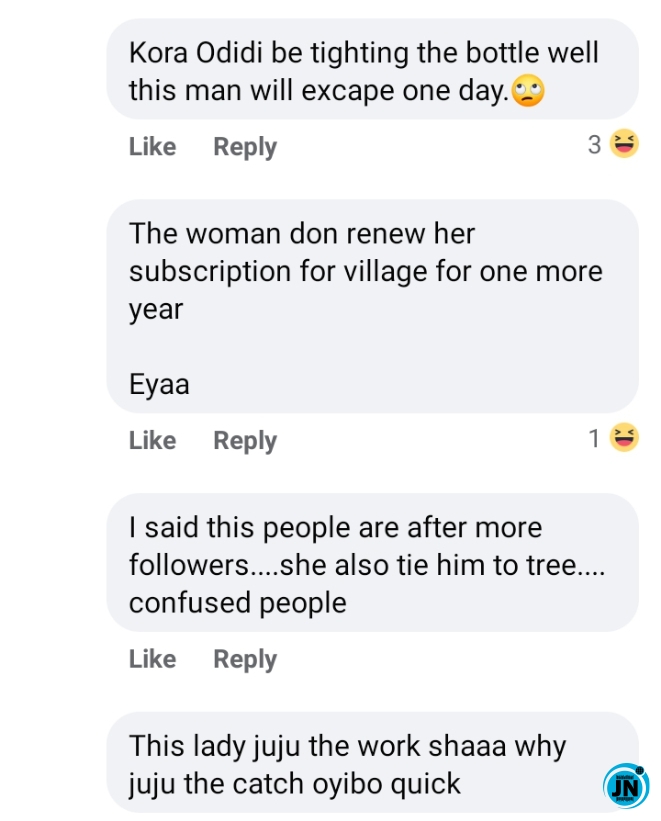 Angel Smith’s comment about Mercy Eke sparks reactions
“Those who made it without social media are lucky” — Comedian, Taaooma slams Yomi Casual over comments
“I air them” – Ozo reveals how he handles negative comments, women shooting shots
The Comment Davido’s PA Dropped Under Chioma’s Recent Photo Is What Fans Want To Hear (See Photo)