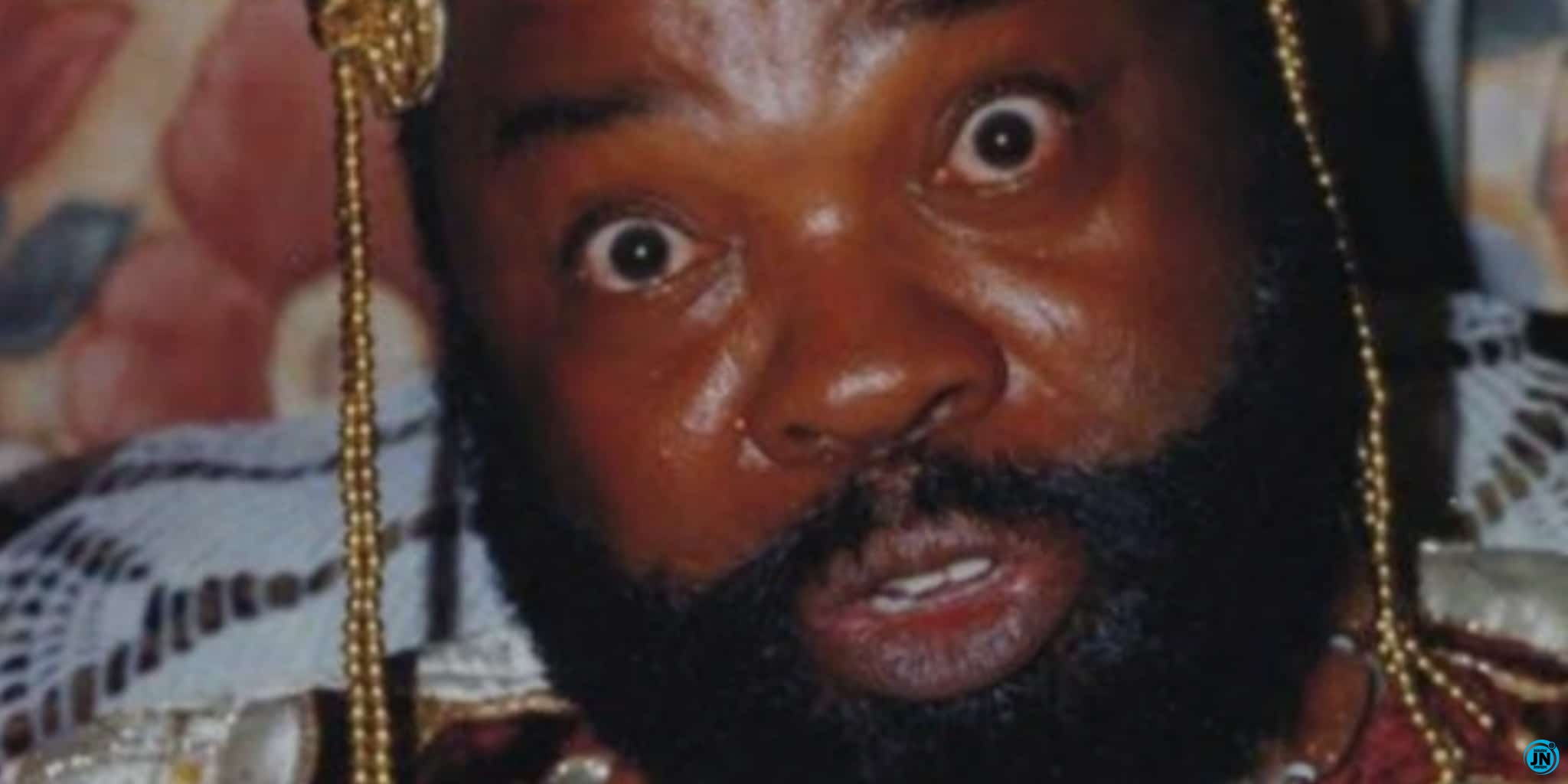 Nollywood producer and veteran actor Prince Emeka Ani has been in the news over the past few days after the reports of him being sick and needing assistance went viral on social media.

According to Prince Emeka Ani, he disclosed that he has been sick since 7th December 2020 and had surgery around his buttock. The veteran actor, however, stressed that the soar refused to heal due to diabetes, and he has been battling with it since then.

Prince Emeka Ani added that he has a stroke and pains in his eyes due to a cataract which could lead to blindness if not properly taken care of.

This article is focused on what you should know about Prince Emeka Ani; continue reading to see more.

The veteran actor was born on the 13th of February in the Amator community in the Ugbawka clan in Nkanu East Local Government Area of Enugu State. There are, however, no details on his parents, siblings or his date of birth.

Prince Emeka Ani is believed to be in his late sixties, he is a Nigerian by birth.

Prince Emeka Ani had his primary education in the Amator community in 1966, after which he proceeded to Awkunawnaw Boys Secondary school, where he spent just three years before going on to learn a trade-in sales of spare parts at the Aba Boys Trade Centre, now Abia State Technical School.

The veteran actor would late proceed to bag a Bachelor’s degree in Business Administration from the University of Maiduguri, Borno State.

Prince Emeka Ani never had interest in acting as he got into the industry by chance. The report revealed Emeka Ani started acting in 1989, but he was initially selling motor spare parts in Onitsha, Anambra State.

The reports revealed why he was at his shop trading spare parts; a director who was shooting a movie near his shop appealed to him to join the crew, as he Emeka looked like a Chief. After appearing in the movie, Prince Emeka Ani focused on the movie industry entirely, and he rose to the limelight.

Prince Emeka Ani is known for acting the role of chief or oracle priest in movies and has gone on to work in hundreds of films throughout his career.

Prince Emeka Ani is married, the reports revealed he exchanged marital vows with his wife in 1984, and their marriage is blessed with five children, three males, and two females.

The veteran actor is also known for his beards that make him look fearsome in movies.