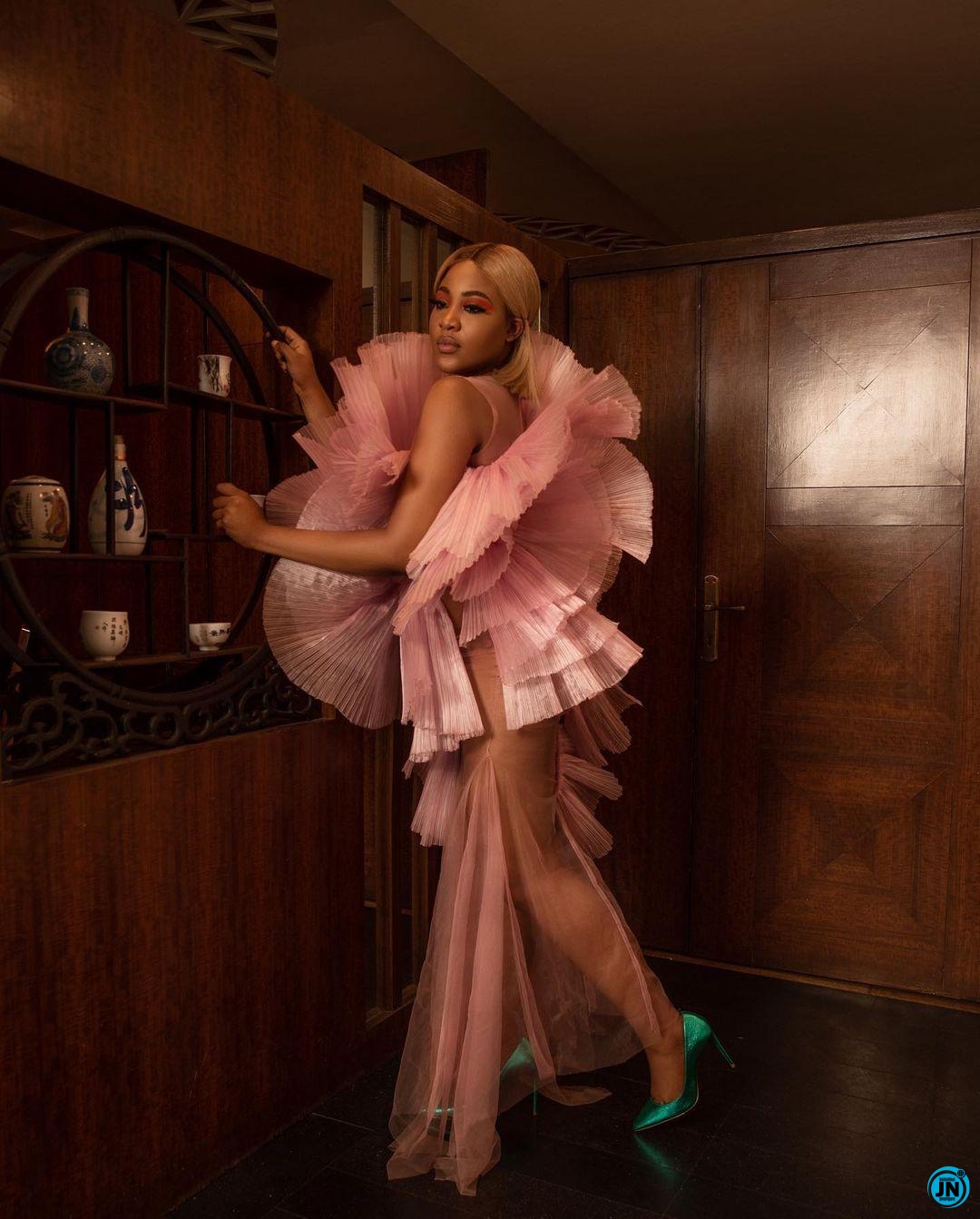 Disqualified BBNaija housemate, Erica Nlewedim begs her fan not to insult anyone in her name.

Taking to her official Twitter handle, Erica says no one should insult anyone in her name, she’s fine with being insulted.

The BBNaija lockdown edition housemate said she started the year started with negative but it does not have to continue like that. 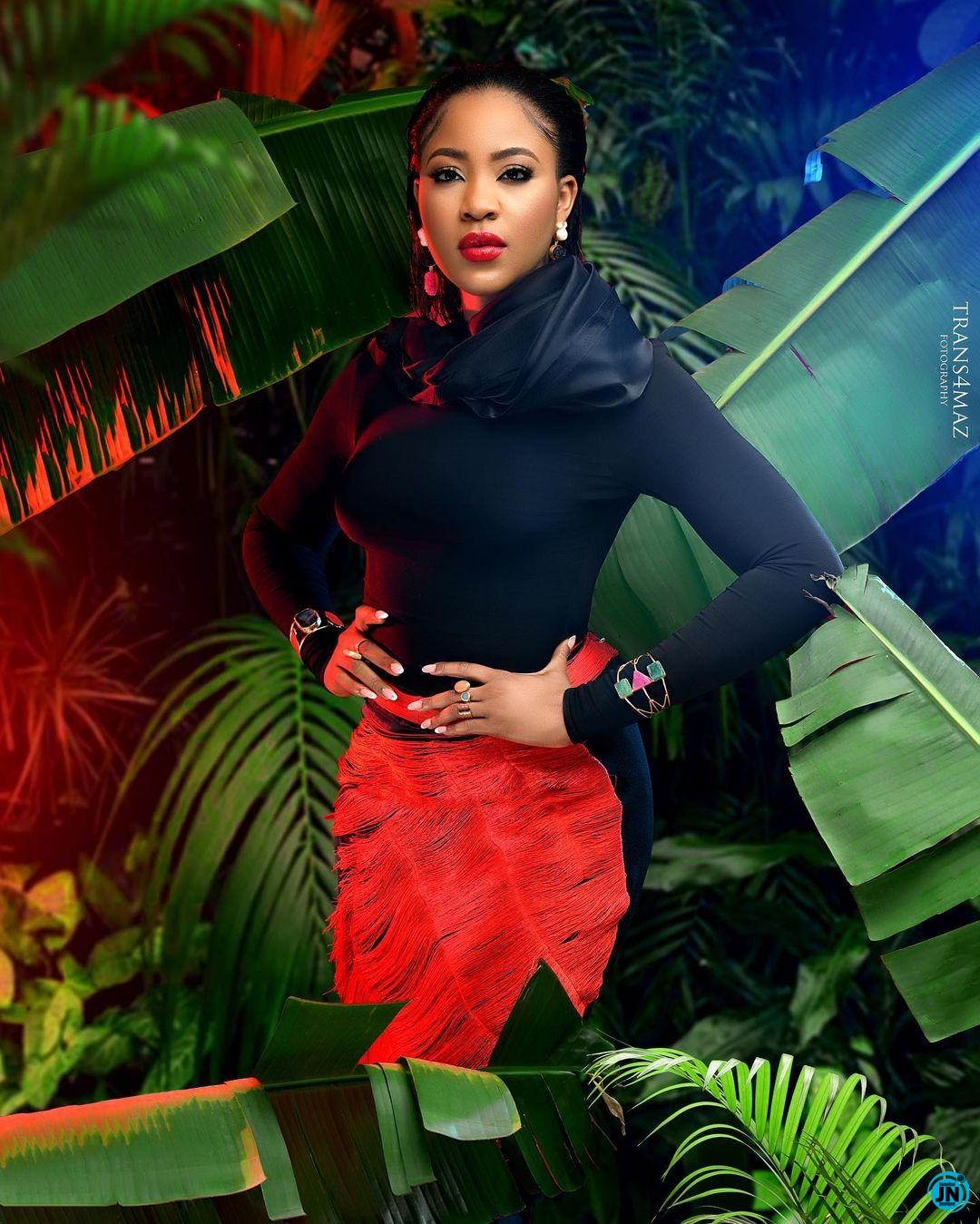 Star girl, as he fans fondly call her said she’s already used to being insulted but she does not want any of her fans to keep negative energy with anyone.

Indulging her fans to live with peace, she said they remove themselves from any form of negative energy.

Please don’t insult anyone in my name. This year started negative but it doesn’t have to continue being negative, if I get insulted by people it is now something I’m used to so please remove yourself from every negative energy. 🙏🏾