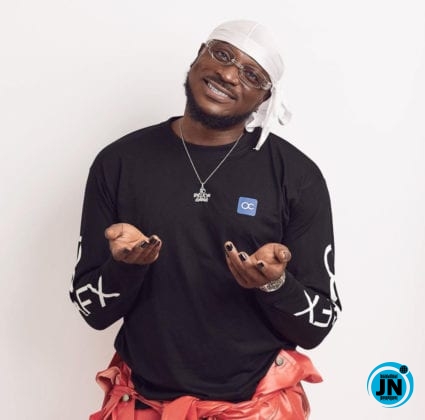 BBN’s Ka3na goes on her knees as she meets Don Jazzy for the first time
Top 10 Richest Rappers in Nigeria 2020 and their Net Worth (Forbes)
#BBNaija: Neo Clears Air On Feelings For Tolanibaj
“I have been molested 5 times, the pain is forever” – Iyabo Ojo opens up (Video)