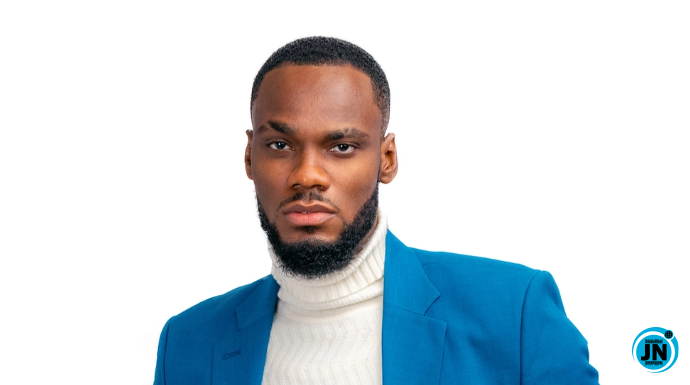 One of the highlights from Wednesday BBNaija lockdown reunion was the moment Prince Nelson made a bold claim about himself.

Prince, in his statement, stressed that other lockdown housemates saw him as a threat when they were in the house.

He disclosed in his statement that he’s only being competitive, but there were side talks about him in the house that made him uncomfortable.

Prince further stressed that lovebirds Neo and Vee were the housemates who mostly had a problem with his competitive nature and saw him as a threat.

“I felt offended that the housemates during competitions conspired against me sometimes.

“I feel they were threatened by me in the house.

“I don’t care right now if they still see me as a threat though,”

Wizkid Threatened Me With A Gun – Northboi Rants
Malaria gains threatened by access gaps, COVID-19, funding shortfalls — WHO
“Other housemates were threatened by my personality”– Prince makes bold claim
DJ Cuppy Gets Annoyed After Fan Threatened To Slap Her If She Doesn’t Do This (See Screenshot)