Olu Jacobs’ death, Nkem Owoh’s arrest for drug trafficking and the many lies said against popular Nigerian celebrities
Posted by 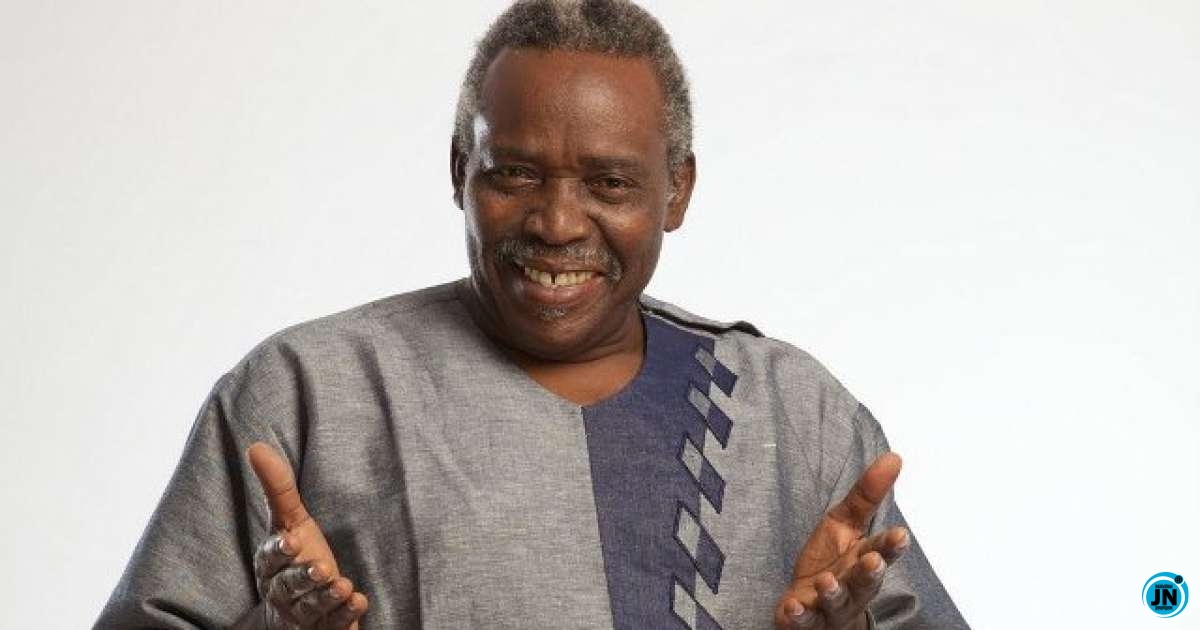 Popular Nigerian celebrities – Olu Jacobs, Nkem Owoh, Genevieve Nnaji, Hanks Anuku, Mercy Johnson, and many others, have had their fair share of rumors and lies against them.

They have been followed by controversies that almost ended their career.

They had the ugly, bad, and good sides of their career but did not let any of their experiences define them.

They also made news headlines for different reasons, including controversies.

The News brings to you, the many lies said against popular Nigerian celebrities;

Veteran and talented Nollywood actor, Olu Jacobs was once rumored to be dead. The rumor made the rounds on social media in June 2020. However, his wife, Joke Silva debunked the reports saying; “He is alive and well”.

In an interview, Joke said; “the family found the development so depressing that members had to speak out.”

On the other hand, she told this magazine that the family had been inundated with calls by well-wishers who wanted to find out the truth.

In 2008, Veteran actor, Nkem Owoh, was rumored to be arrested for drug trafficking in South Africa, a report which turned out to be FALSE. 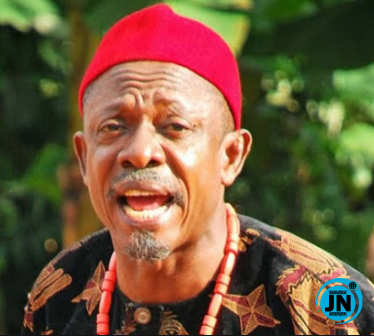 The news was first posted in a popular Nigerian forum (Nairaland) by the username iyk41luv. He wrote;

“my guy was telling me the other day that nkem owoh popularly know as(Sofia)in the Nigeria movie industry was arrested 4 drug trafficking in South-Africa all in the name of going to act movie. he said the news was broadcasted on CNN sometime this week or thereabout and also he was caught and detained in prison right now over there.pls if anyone has any details or clue about this information pls share it here and clarify whether is true or not.”

In 2020, Hanks Anuku was reported dead! The news which turned out to be false!

The movie star in a series of videos shared via his Instagram page on Monday, June 22, 2020, said those behind the rumors will be perplexed and disappointed.

“I am Hank Anuku Nollywood Actor n I’m Alive. My haters r dead n Jesus Christ is my deliverer n he liveth. Poisonous press vipers on the prowl but they shall b perplexed n disappointed in Jesus’s name Amen. 1love fans,” he said.

Anuku also called on the public to disregard the rumors about his death, adding that those wishing him evil would “be clothed with evil.”

“I am live. Don’t listen to the poisonous press vipers. God is in charge of my life. But the end of the wicked must be certain, that’s what God told me.”

Genevieve Nnaji was rumored to have died in 2005, she debunked the news and in 2016, the rumors surfaced again. This was after another actress with a similar name kicked the bucket. The actress who died was Genevieve Nene, on May 4, 2016. Nnaji was reached out to by different media outfits for clarification and the actress said she was in South Africa at that time enjoying her vacation. A couple of other celebrities have tagged the actress a witch. One notable one is Tonto Dikeh.

Tonto Dikeh Publicly tagged Mercy Johnson and her daughter a witch. It all started in 2013 after Mercy delivered her baby Purity in the US, Tonto had blasted Mercy who had come back to Nigeria 4 months later to continue with her acting career. Tonto Dikeh (who at that time had no chill) called Mercy all sorts of names, claiming Mercy’s husband pushed her immediately into acting because they were broke. At first the actress cum singer, Tonto tweeted ‘Nollywood Bridez marry horribly** #SHEBA#…Wen n if I give birth, God plz provide mii wit a husband dat can provide 4uz, Not 1 dat wld send mii bck to actin 2monthz after I born 2Huzzle’

Many who believed the tweet was referring to Mercy Johnson engaged  Tonto in a Twitter war – and then Tonto dropped the bigger shell bomb as she tweeted again,

Like that wasn’t hurtful enough, she took a very direct shot at Mercy Johnson:

However in 2017, Tonto apologized to Mercy Johnson. She took to Instagram and wrote:

“Good morning world Since I have your undivided attention I better make good use of it and not miss the blessing in this lesson!!!

@mercyjohnsonokojie Ever since I had my baby I have been reminded constantly about an ill statement I made about one of your kids a very long time ago. I want to use this media to say I am so sorry. I sincerely apologize from the bottom of my heart. I had no right to say what I did, I totally disgraced myself with that.

As a mom, I do realize a lot of things I take in because of the love of my son and I know you only took my insult because of that same love..I am sorry MJ, I am sorry to your lil’ girl or boy..We don’t have to love each other to realize when we are/went wrong.

I have/had no excuse for my behavior and I also apologize to the fans I hurt/Let down with my words that day many years ago ..To Err is human but to forgive is divine!!! Am not trying to be a better person, You deserve this apology for your child for the Love I have for God..I found God and everything in my life changed, Let me tell you about him sometimes..

God bless you and yours!!! Happy new year…Take your time with the process of forgiving my ill-mannered words to your infant but pls eventually do!!#2017 Amending All my Wrongs#2017 my year of positivity #Long overdue apology”