Olamide Adedeji, the YBNL boss, talks about his career and why he enjoys giving young people opportunity. 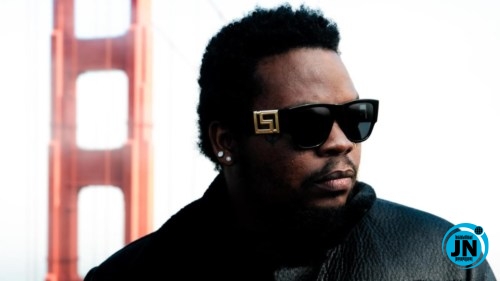 Olamide revealed his motivations for wanting individuals to flourish under his watch in an interview with CNN. It's his way of giving back to society and the universe, he claims.

The recording artist stated that things would most likely not go well for him if it weren't for the universe, which is why he is developing a global platform for the next generation of Nigerian musicians.

Olamide’s record label has birthed a large number of artists including the likes of Fireboy, Lil Kesh, Adekunle Gold to mention a few. Although some are no longer with the label, they never forget to give credit to the one who handed them the platform to thrive.

“My marriage would have killed me, I raised my children from kindergarten to master’s degree, my husband didn’t foot any bill” – Onyeka Onwenu speaks
Victorious Army Ministries’ founder, Joseph Agboli’s wife finally speaks on his death
“I Have Learnt To Use My Head More, Than My Heart” – Erica Speaks In New Interview (VIDEO)
“We are endangering our lives for a good cause” – Tacha speaks as FCTA bans #EndSARS protest in Abuja