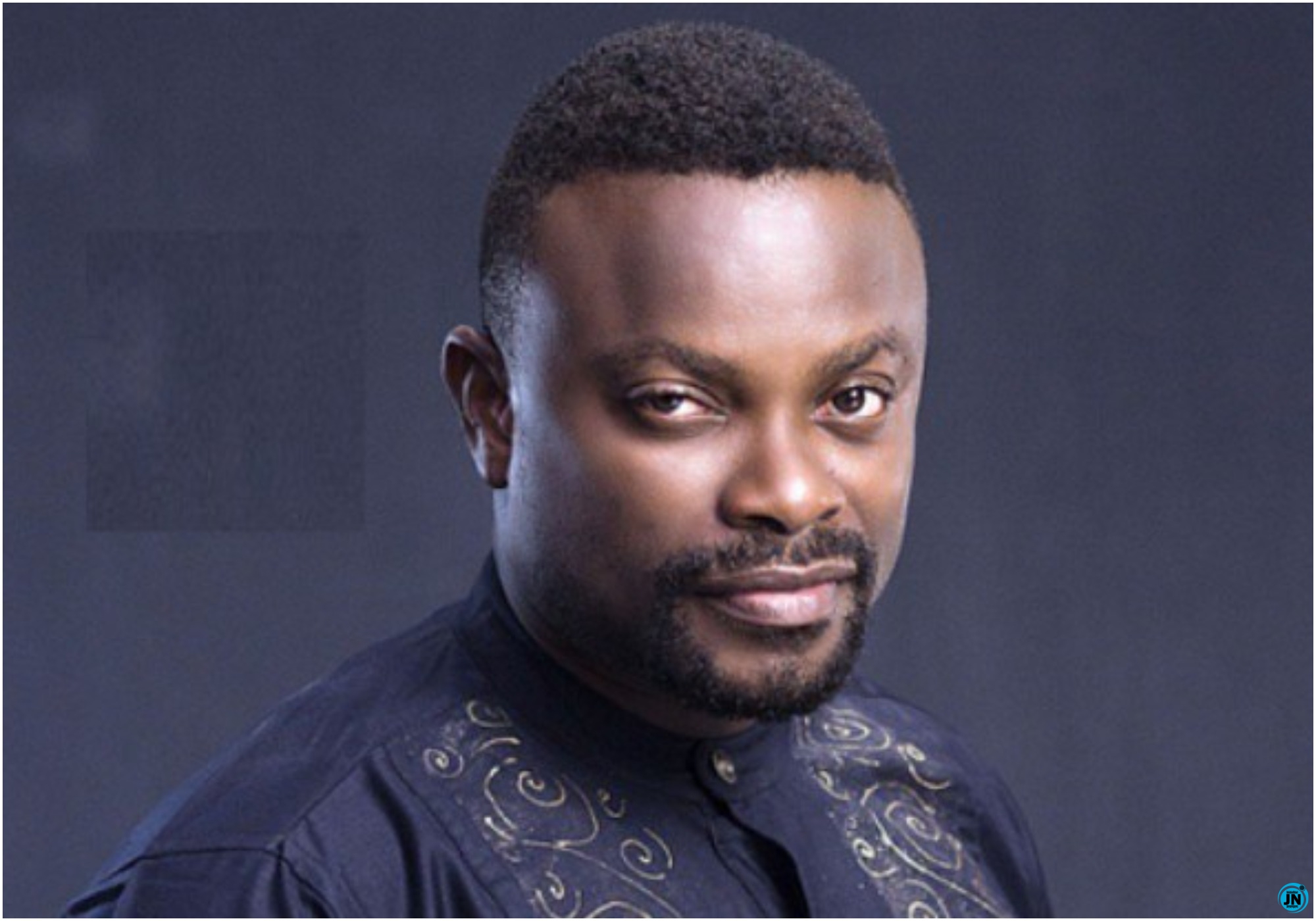 Social media users have slammed Nigerian comic actor Okon Lagos for berating housemates of the ongoing reality TV show over their expression during and after live eviction.

KemiFilani News had earlier reported that Okon Lagos, in a post shared on his Instagram page, described the attitudes of the housemates during eviction as premium fakeness.

In the reality show, all housemates have the right to nominate each other for eviction, which makes Okon Lagos wonder why they are always quick to show love or express happiness when their colleague is evicted or saved.

This stirred mixed reactions from lovers of the show stating the actor should keep quiet as the show is merely a game where individuals pretend to be fake.

However, others are of different opinions saying some of the characters displayed by the housemates are their actual attitudes outside the house.

joewhite4u wrote: Oga Keep Quiet. It’s a Game and people must nominate one another. Don’t create Hatee between Housemates

a_different_bethy wrote: It’s a show, a game. That’s what it is all about. Oga rest!

I would never have a tape, I’m very smart – Actress, Sonia Ogiri says as she continues to drag Tiwa Savage
Rape allegation: Dr Bola allegedly flees on ‘okada’ after defamation lawsuit was refiled on behalf of Dr Olufunmilayo against her before federal high court
“Love’s in the air” – Female student gets down on one knee as she proposes to girlfriend, ask her to be her Val (Video)
"In Nigeria, You Turn A Pastor, If You Have A Bible & A Microphone" – Comedian Alibaba