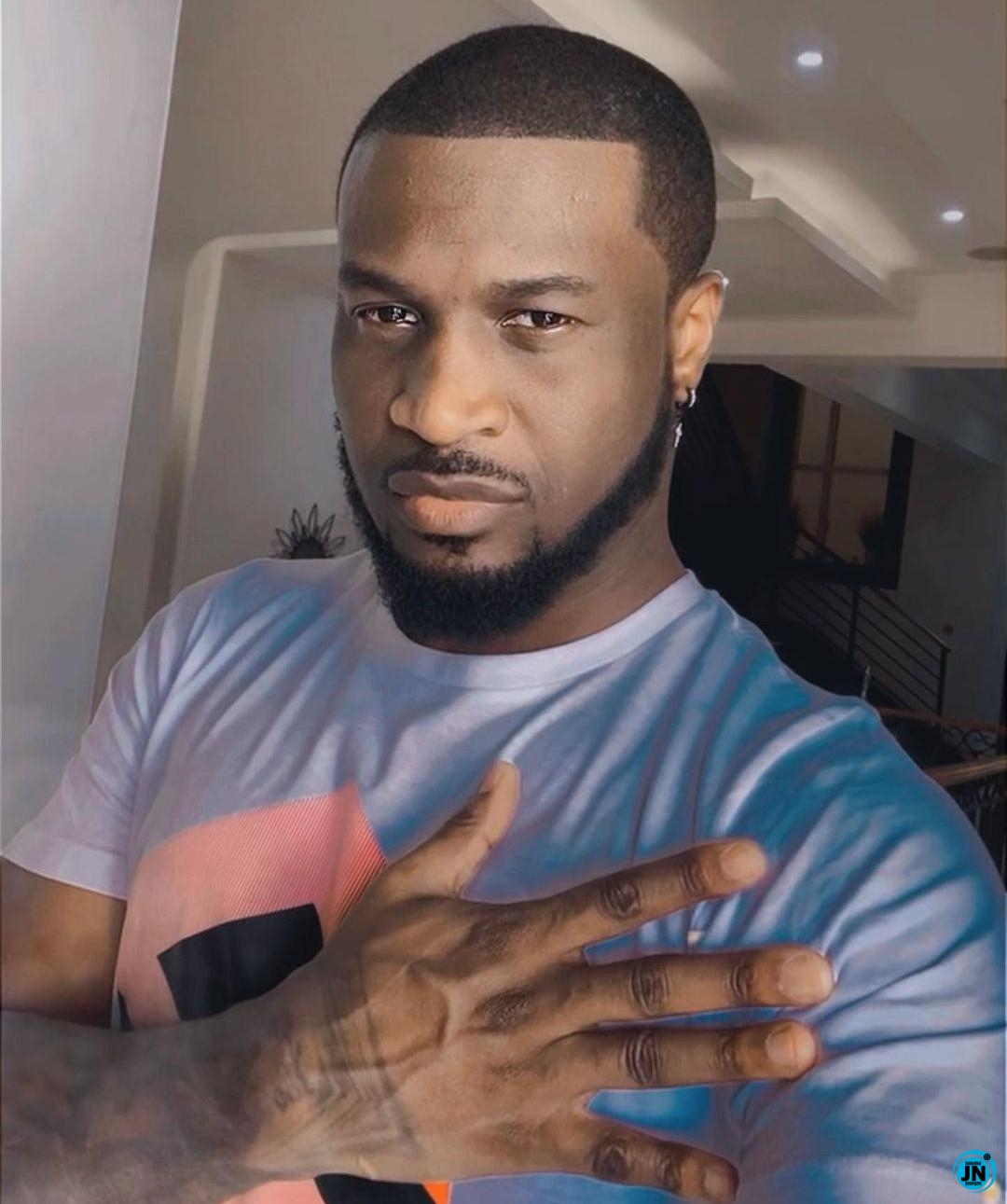 Popular Nigerian singer, Peter Okoye of the defunct music group, Psquare, has taken to Instagram to state that ‘somebody’ is pregnant for him.

The award-winning singer, while sharing a photo on his Instagram page, revealed that his “album” is pregnant for him, and it’s almost due.

According to the singer, he is expecting more than sextuplets from his soon to be released album.

“Somebody is pregnant for me! Yes, my album is pregnant! And it’s almost due! What I am expecting is more than triplets, quadruplets, quintuplets, sextuplets and even septuplets 🙆🏾‍♂️🙆🏾‍♂️🙆🏾‍♂️🙆🏾‍♂️Trouble meets wahala!”, he wrote.

“I have been molested 5 times, the pain is forever” – Iyabo Ojo opens up (Video)
COVID-19: Third Coronavirus Case Confirmed in Nigeria
Simi Snubs Nigeria As She Names Another West African Country, ‘Giant Of Africa’ (Photo)
‘Everything Just Tire Me’ – Funke Akindele Cries Out