Popular Nigerian singer and songwriter, Asa got people talking after she took to social media to show off an amazing leg work. 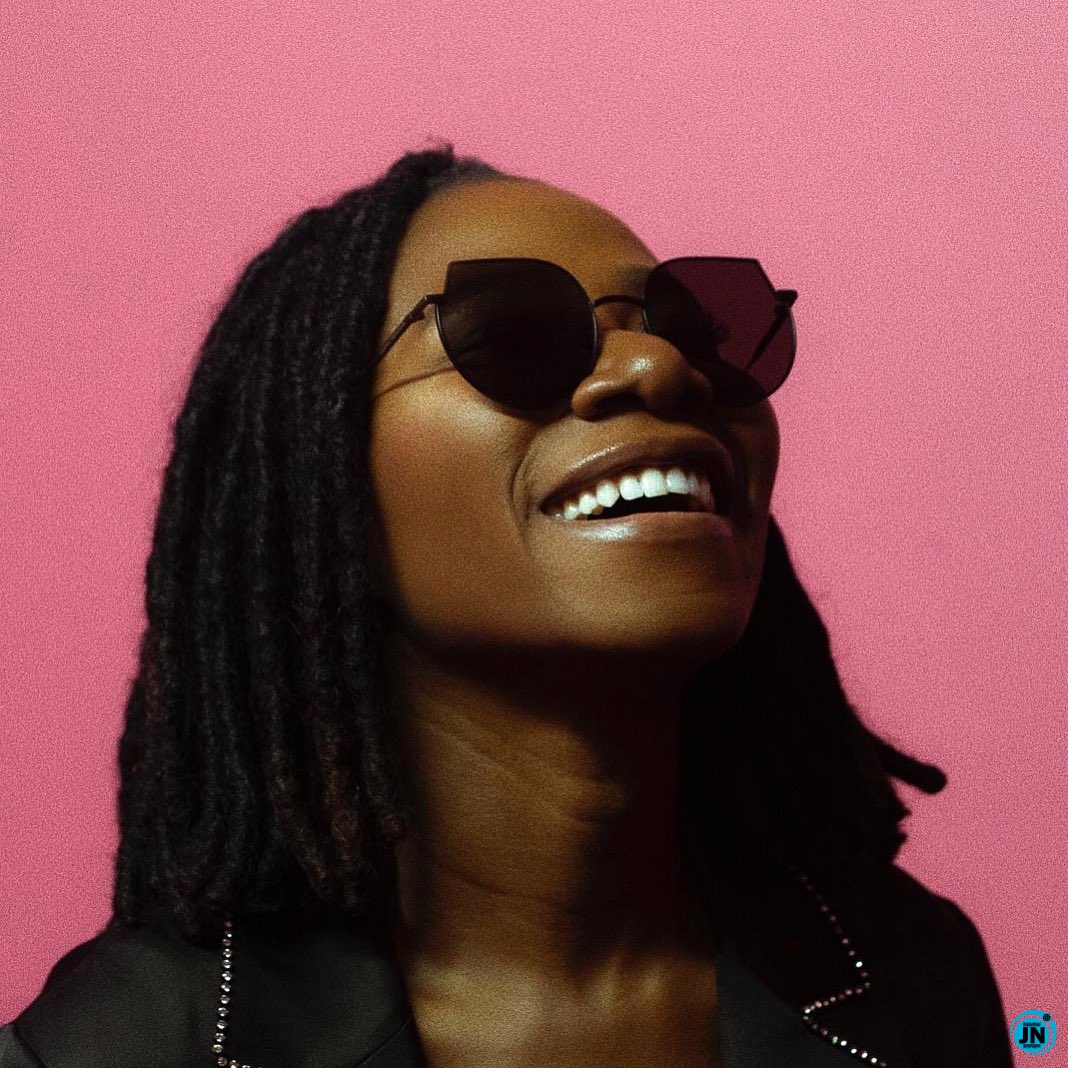 The sensational singer in a video she shared on her official Instagram page showed off her legwork as she vibe to Ko Por Ke  by Rexxie. 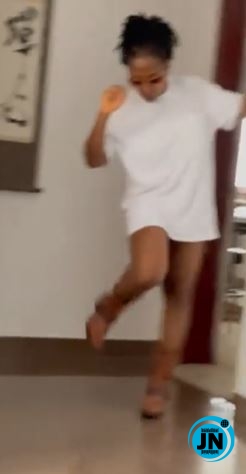 Asa’s fantastic legwork got the attention of many Nigerians who immediately took to the comment to commend her for doing justice to the dance step.

An Instagram follower, ayanfe_viral wrote, “It’s the moves for me ❤️😍”.

In other news, the Nigerian-French singer, Bukola Elemide professionally known as Asa, has revealed one of the reasons why she is yet to tie the knot.

She disclosed this in an interview with popular OAP, Bolanle Olukanni, where the ladies talked about various topics ranging from her personal life to her musical career.

Speaking in the interview with Bolanle, the 36-year-old vocalist ascribed her marital delay to her progressive changes, which has made her selfish over the years.

According to her, as she advances in age, she becomes selfish and the men in her life finds it difficult to adapt to her daily routine and modus operandi.