YBNL Record Label act, Fireboy DML has unveiled one of his biggest projects his been working on, which appears to be a solo album with title; “Laughter, Tears & Goosebumps.”

The album which is yet to be released, features no artiste in it and packs a total of 13 tracks, which includes his previous hit singles like; “What If I Say?“, “King“, and “Jealous“.

He further revealed the project is set for release on 25th of November 2019, but can still be pre-ordered.

Here’s the link for Pre-order.

See The Tracklist Below; 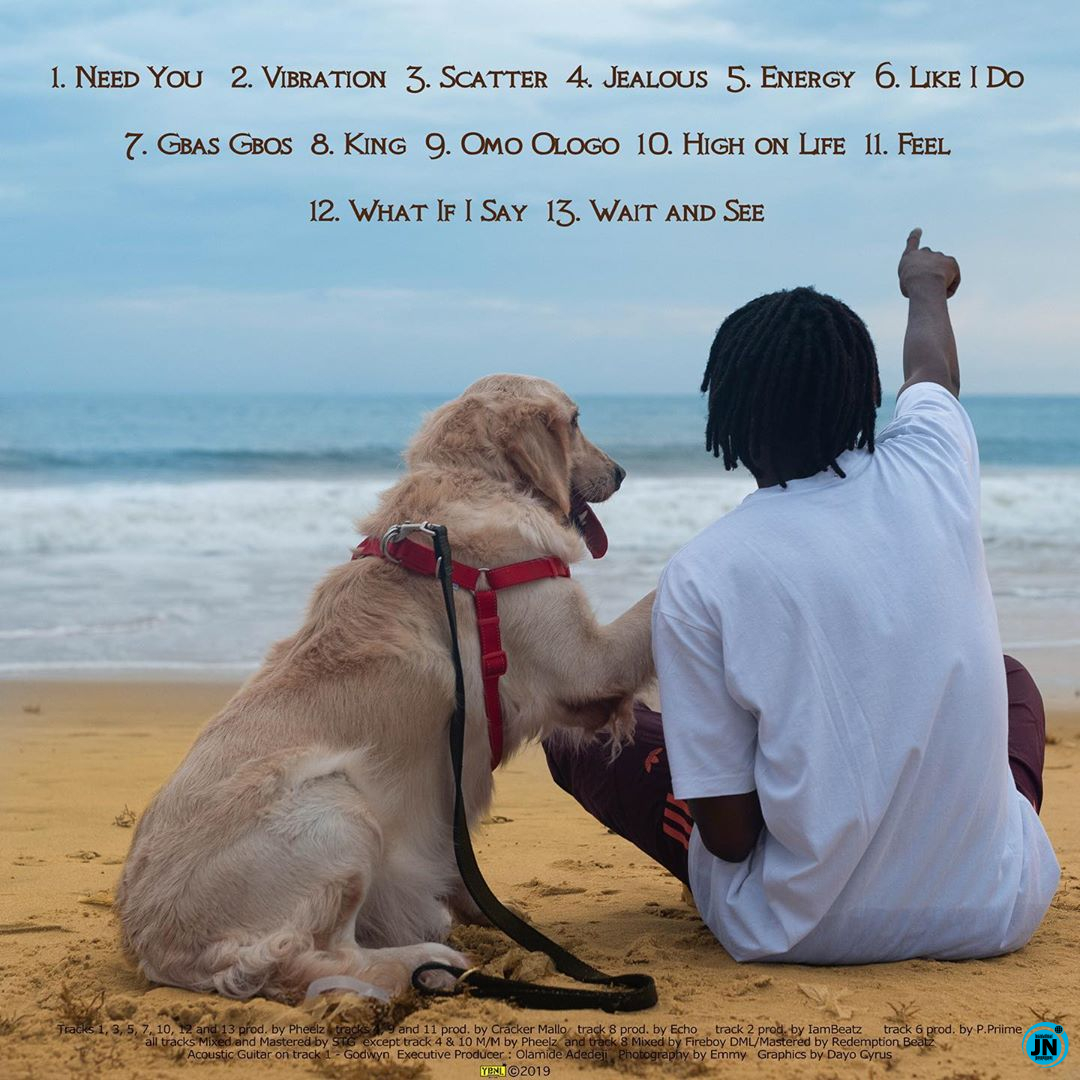 "If I Don’t Win, I Think Dorathy Will" – Laycon