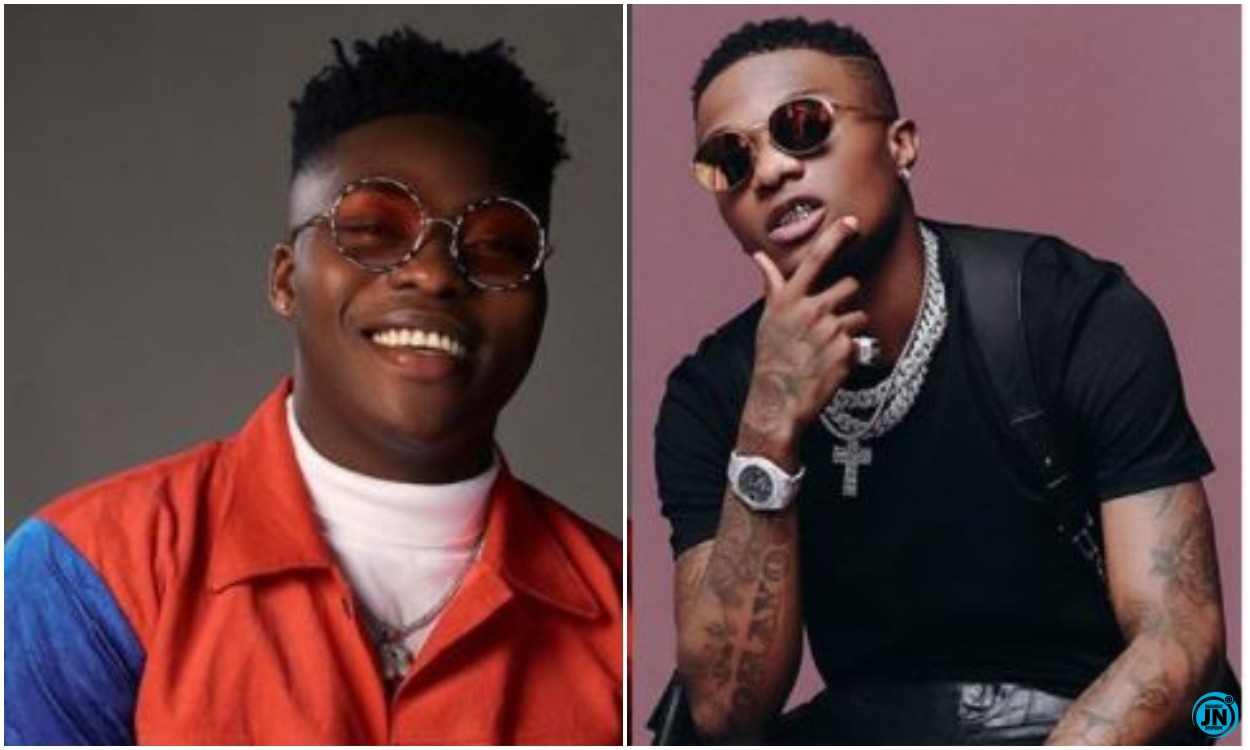 Distraught Nigerians have taken to the microblogging platform to send a strong message to Afro-pop singer, Wizkid after insulting his colleague, Reekado Banks for trying to release a song during the #EndSARS protest.

However, a displeased fan has told the singer, Wizkid to apologize to Reekado Banks or forget dropping his new album that was recently proposed due to the ongoing nationwide protest.

Popular Actress, Nkechi Blessing Reveals What Will Happen To Her Clothes And Shoes After COVID-19
PHOTO: See The Emotional Post Tiwa Savage Made On Her Instagram After She Lost Her Father
“That video na your spiritual Grammy” — Uche Maduagwu drags Tiwa Savage over her post after tape leaked online
See Don Jazzy's Reaction, After Fan Mocked Him For Promoting Rema’s New Song

This is not what will brings problem between our artist them.. So u guys should've not carry this out this way ..