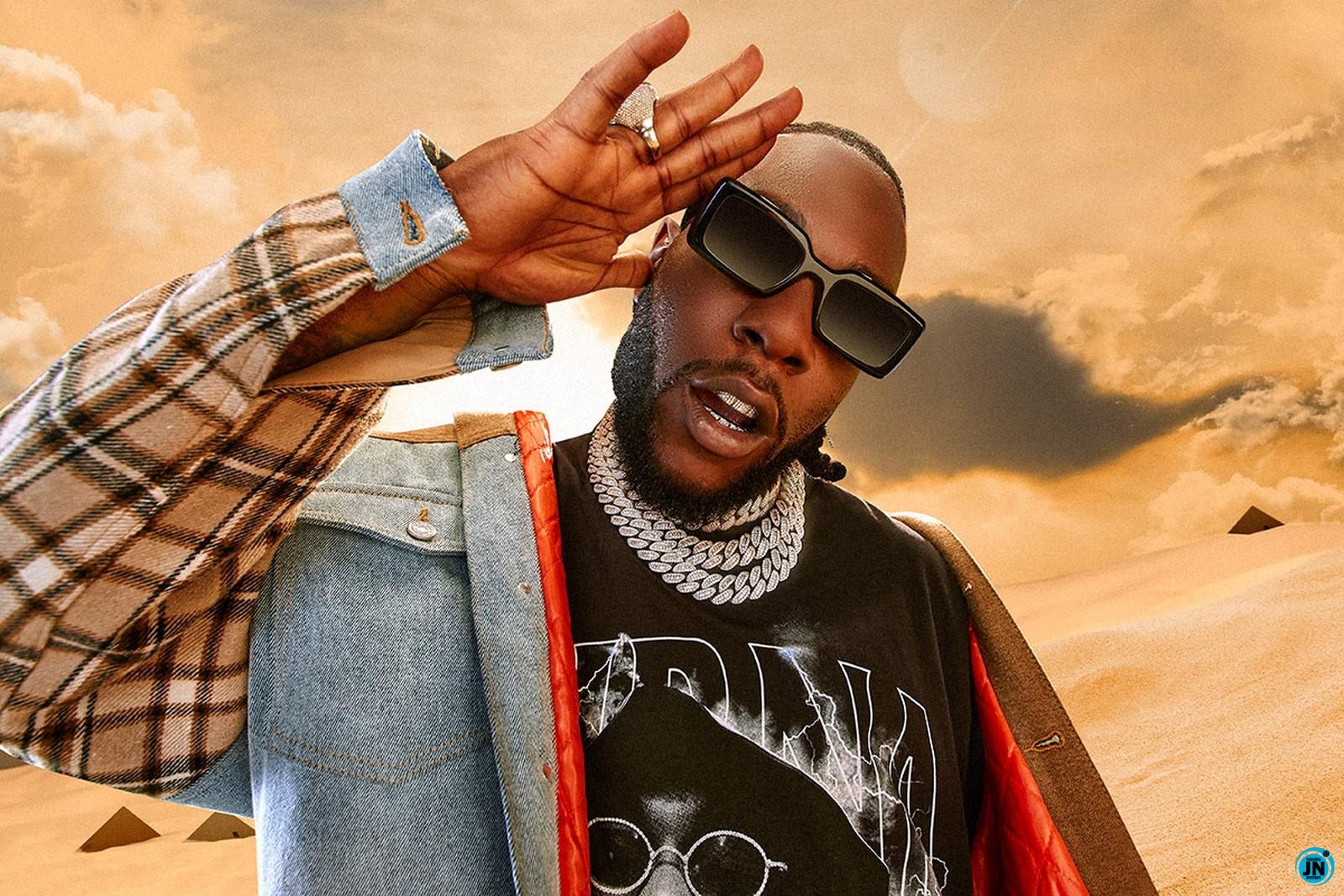 Nigerians on the micro-blogging site, Twitter has called out Burna Boy for ignoring the #EndSARS protest.

The Special Anti-Robbery Squad, SARS have been labelled with Citizen brutality and dishonoring of human rights under the disguise of tackling crime.

In this regards, Nigerians on Twitter called on the Federal Government to eradicate the unit as they are turning into a menace they are suppose to curb.

Among those campaigning for the dissolution of SARS are several celebrities including, Wizkid, Davido, Falz, Tacha, Mercy Eke, and a host of others.

Out of rage for his silence, Nigerians have called out Burna Boy for not also lending his voice in the campaign to #EndSARS, instead he’s promoting his music.

See reactions from Nigerians below;

Wale Responds To Nigerians Dragging Him Over His Post About Wizkid
Nigerians React As Naira Marley Cancels #EndSARS Protest
‘We Have Missed You’ - Nigerians React As Funke Akindele Returns To Social Media (Photo)
Why so lean?- Nigerians express deep concern over Wizkid’s new look

Wetin Mr president say about this matter like this my people? Letz talk to Mr president not burna boy abeg .human being living on earth e get why. mi people don't give up .we are one on top talk but we are not one when it comes to action