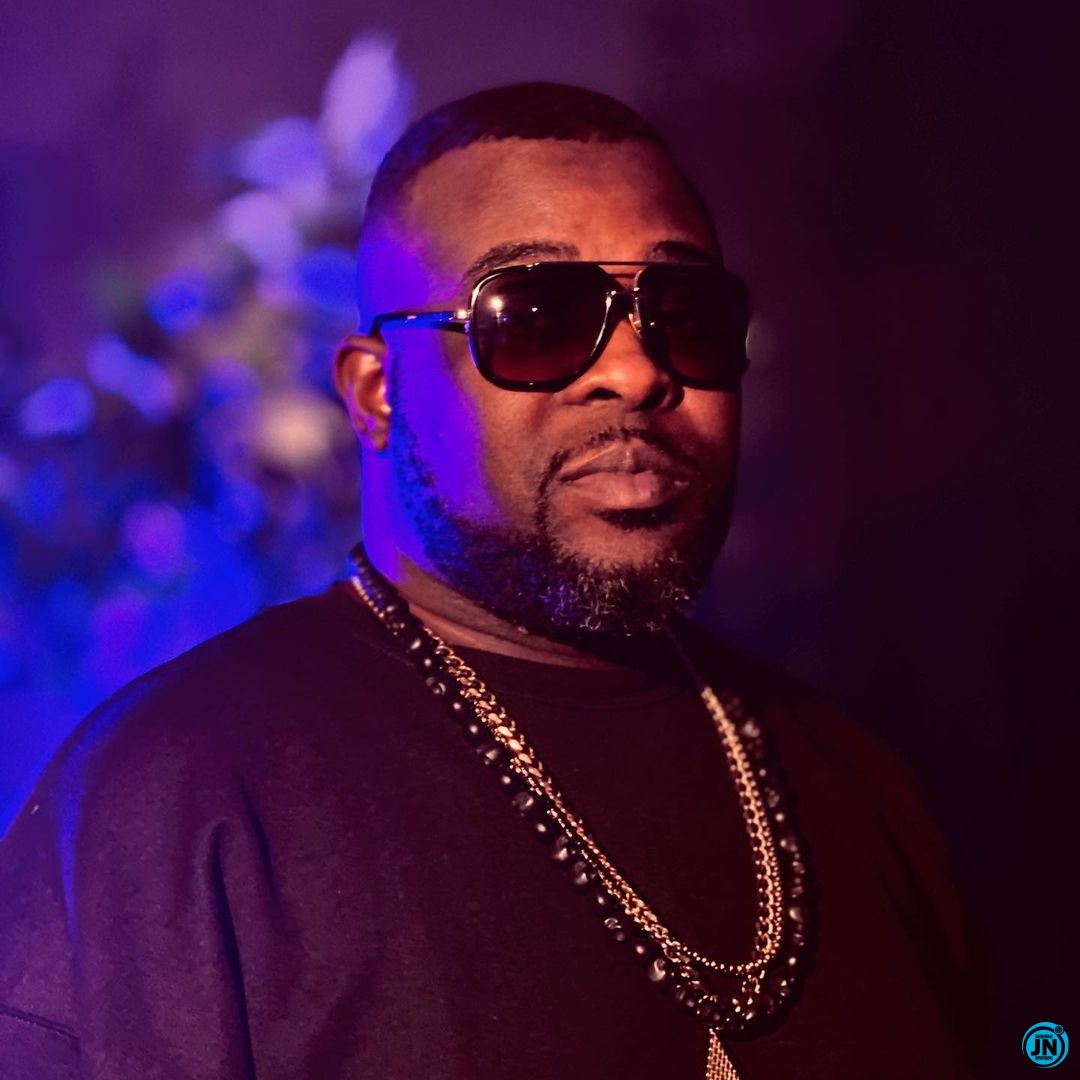 Dr. Frabz, who served with Wizkid, Omawumi, Davido, and the late Dagrin, died in the United States, according to sources.


His colleague Samklef announced on his Twitter page: “One of Nigeria legendary producer just died. Sad day for me.”

Samklef added: “Rip legend! Ayo ( dr Frabz) We spoke 2 weeks ago u asked how is Houston treating me? I came to Maryland yesterday only for me to hear that u are no more today. What a sad day! A brother is gone! another producer is gone! RIP!”

According to singer Nikki Laoye, Dr Frabz was allegedly shot. “Oh my God .. My dear brother, Dr Frabz @DoktaFrabz.. This is such terrible news. Just heard that he was shot… Who did this? I am so pained Right now”

He was born and raised in Lagos where he started his music career at Archbishop Vining Memorial Church Cathedral in Ikeja.

The music producer during his early music years started as a pianist and drummer. He also played other Sunday School instruments as a kid. He became a music producer professionally while studying International Relations at Covenant University. He worked for Don Jazzy and D’banj’s Mo’ Hits Record.

Dr. Frabz produced hit songs such as Dagrin’s “Thank God”, WizKid’s “Bombay”, and “Joy” among many others and was the music director for the fourth season of Nigerian Idol.

Following the reports of his death, a number of Nigerian celebrities have taken to their social media to express their condolence.

‘He gave me infection’ – Lady calls out movie producer, Adebayo Tijani for allegedly sleeping with her for movie roles
Ruger's Tweet About His Encounter With a Producer Draws Mixed Reactions
What randy producers did to me – Chioma Grace Ifemeludike
"Theres A Folder Of Mad Impossible Rhythms I Made For Wiz." – Producer NorthBoi Reveals.