Popular Nigerian music video director with the trademark; "Akin Alabi Films", Akin Alabi has recounted how his love for music which started during his stay at the University of Ilorin, led him to become one of the top music video producers in Nigeria. 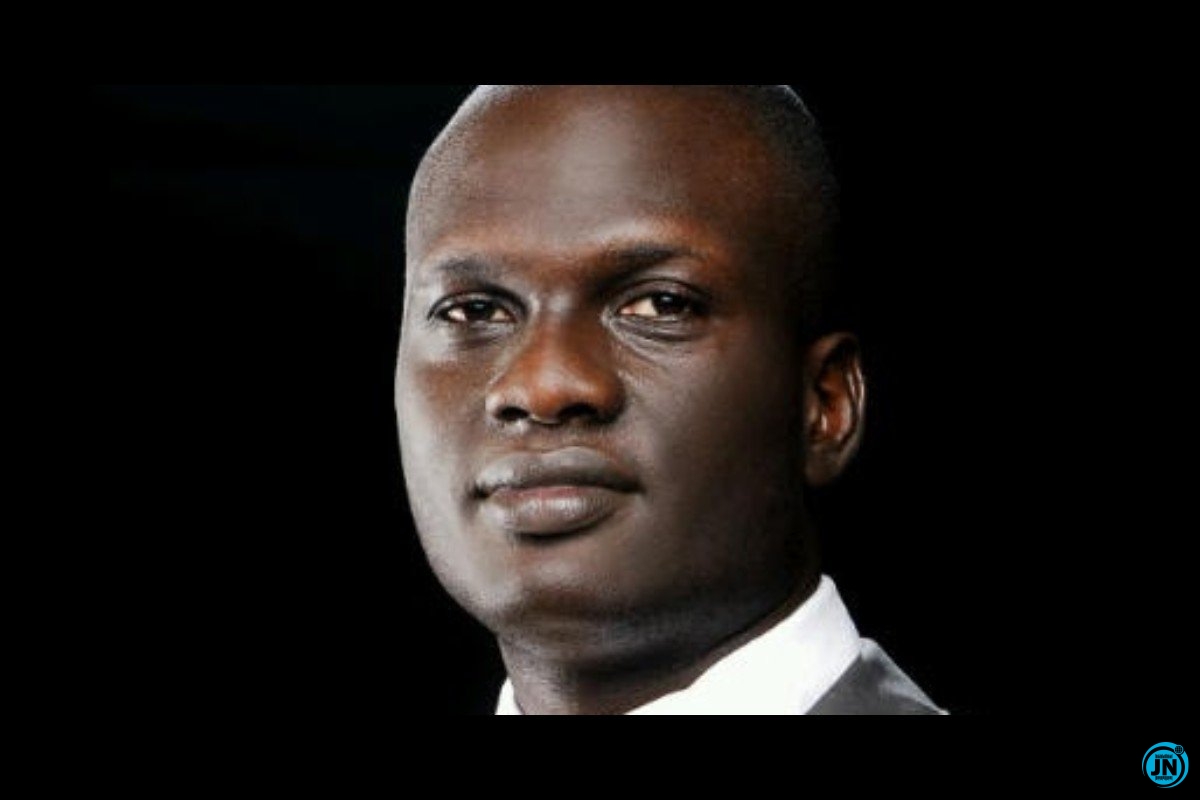 Akin Alabi Sharing a cassette of which he says contains his first album as a musician, stated that he never had a dream to become a music video producer.

On sharing the photo, Akin accompanied it with a caption that read;

“This was my first album released in 1999 while i was in University of Ilorin. I never had a dream of becoming a video director or editor.

I remember recording this album in one analog studio with my friends @daviddunnidada , sola dada, bolaji teru, buky, evelyn. The production was done with yamaha psr530. We recorded directly into a cassette then. No time for overdubs like that. Everything had to be one-take. .

Eventually music lead me to video. I divorced music and embraced the art of video making. Music sneaked back later and became my sidechick. We gave birth to a child called I komole in 2012″. 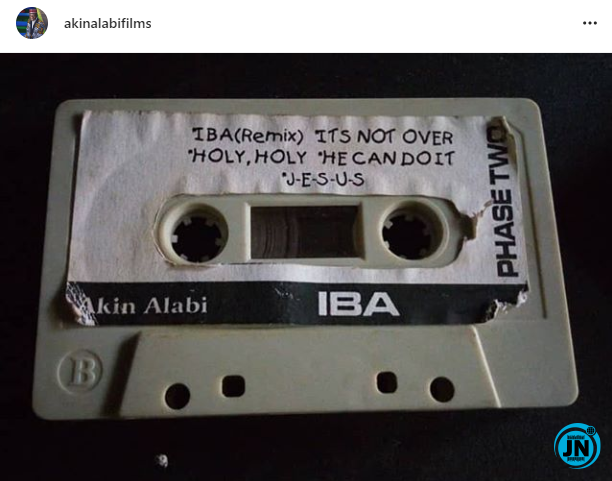