Naira Marley, the Marlian president, has responded to Dencia after she poured shade at his colleagues Davido and Burna Boy. 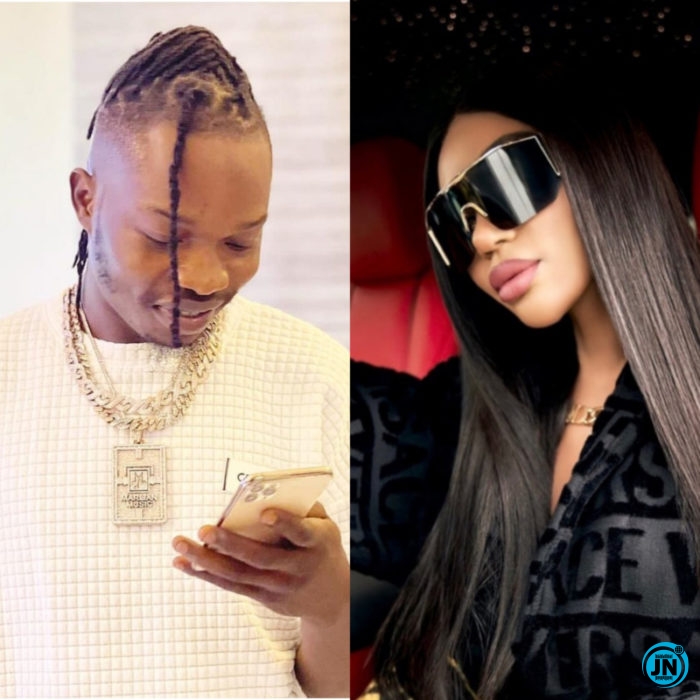 Dencia, a Cameroonian musician, hurled shade at Davido and Burna Boy for the second time after purchasing her customized, metallic gold Rolls Royce, as previously reported. She described to them as Niggas who were fighting over a Basic Rolls Royce, despite the fact that she has three in her garage.

Because they were still new to the business, she warned them not to talk about Rolls Royce or think of displaying it on the internet. She further revealed that she has been buying expensive cars since 2014, while Burna Boy and Davido bought theirs in 2020 and 2021, respectively.

Naira Marley decided to intervene when her message went viral and fight for his coworkers. Naira Marley reacted to her shade by using Snapchat to cast shade at her as well. Dencia, he claims, has yet to pay for the cars she claims she purchased with "Oil Money."

He backed up his claim with an American payment mechanism (credit card), which allows a client to buy something and pay for it in installments.

Any car purchased outside of Africa, according to Naira, is considered finance and is not owned by the individual; in this situation, Dencia is not the proud owner of three Rolls Royce.

He chuckled at her and told her flat out that he doesn't care how many automobiles she has in her garage as long as she is still paying for them. 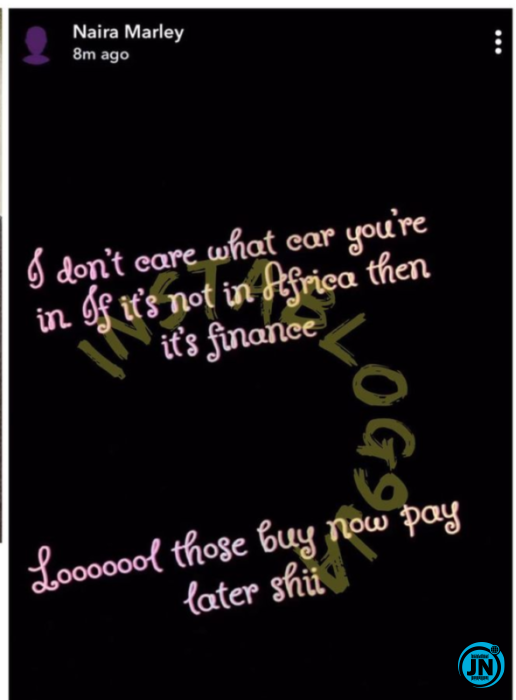