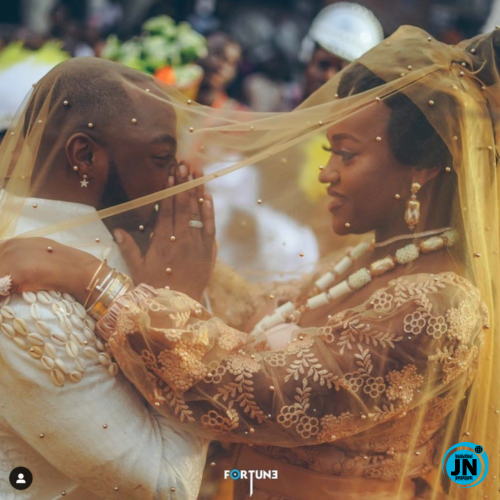 Nigerian singer and songwriter, Davido has revealed that his fiancee and mother of his first son, Chioma Rowland has fully recovered from the coronavirus. 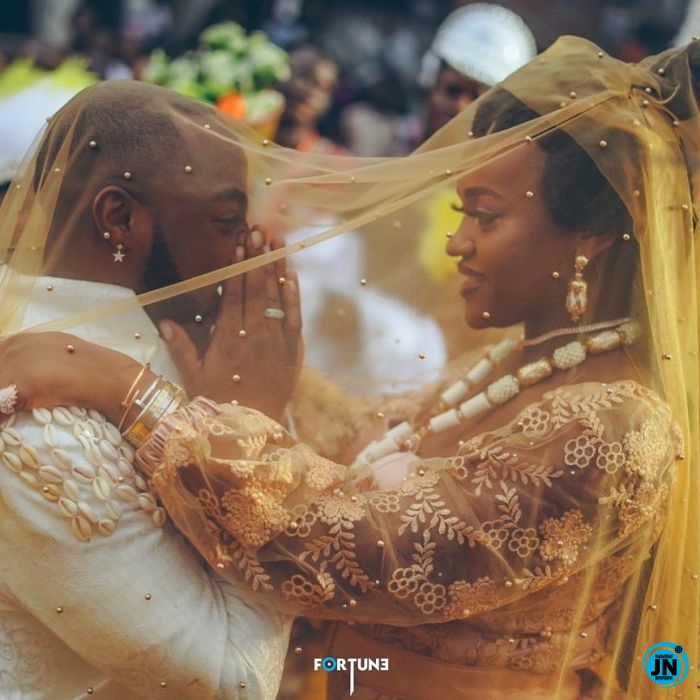 A couple of weeks ago, the singer, his fiancee and the rest of his crew all took tests for the coronavirus but only that of Chioma came out positive. To prevent further spread of the disease, Chioma had to be separated from their child for treatment, leaving Davido to care for him. Davido was also made to self-isolate but there were rumors that he too had contracted the disease and wasn’t willing to speak up. The rumor was laid to rest after revealing that he took another test which came out as negative.

Davido a few minutes ago took to his Twitter page to share the good news of her recovery. According to him, Chioma tested negative twice for the coronavirus and has fully recovered. The singer made sure to thank his fans and everyone who prayed for her speedy recovery. He wrote: “Glory be to God .. Chioma has now tested negative twice for Covid19 … Thank you all for prayers …. We love you ..”

Glory be to God .. Chioma has now tested negative twice for Covid19 … Thank you all for prayers …. We love you ..