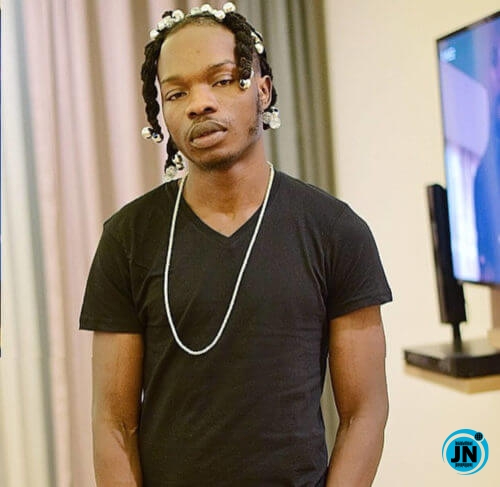 Nigerian music star, [b]Naira Marley has been pardoned by the Lagos State government for defying the lockdown order put in place to prevent further spread of the coronavirus. [/b]


Naira Marley was among the guests who showed up at Funke Akindele’s house party on the 4th of April, 2020 in their Lagos home. The “Soapy” singer was arraigned alongside a former Lagos governorship aspirant, Babatunde Gbadamosi and his wife today after violating the government’s lockdown order by attending a house party with more than 20 guests in attendance.

Naira Marley was represented by Damilola Ayinde-Marshall alongside Afeez Olabisi. The Lagos state government then pardoned him and the two other culprits but it  came with three conditions and these include:

(1) They have to write a formal apology to the Government of Lagos State which will solidify the remorsefulness shown by them.

(2) They have to give an undertaking in writing that they will continue to comply with the directives of Mr President and Mr Governor which is the subject matter of the case before the court.

3) In view of the danger which the state believes they’ve put themselves by attending a gathering exceeding 20 persons, they must agree to go on 14 days isolation to protect other members of the public from any likely danger.

See the photos below; 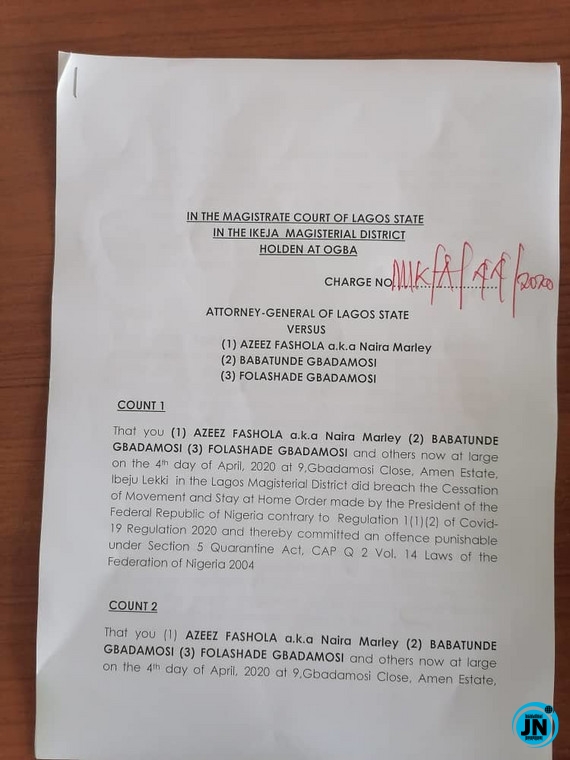 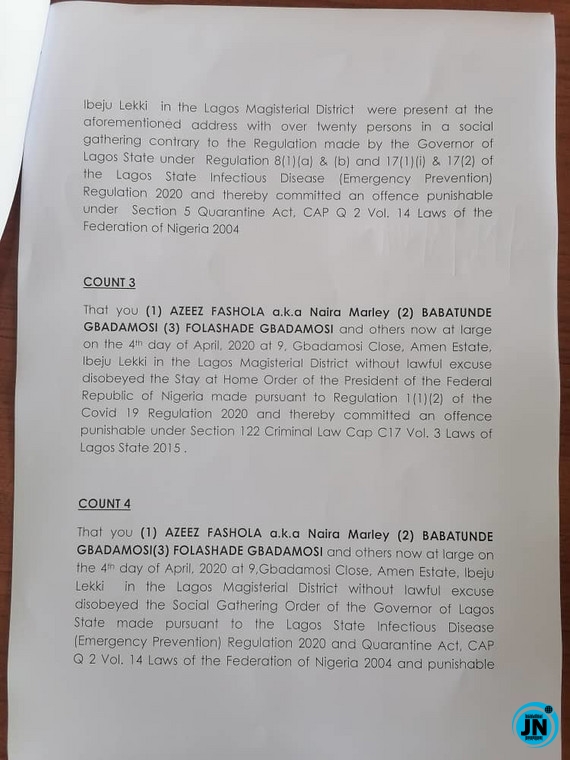 JN Predict - PSG vs Bayern On Sunday (Predict The Correct Score)
“Me And My Mother” - See The Beautiful Gift Chioma Gave Davido On His 28th Birthday Today (Photo)
Wizkid Finally Speaks On Coronavirus, Here’s The Advice He Gave
“I’m the next big thing” – Lady who rejected N150,000 to go on a date, brags as she bags role in Nollywood movie (Video)