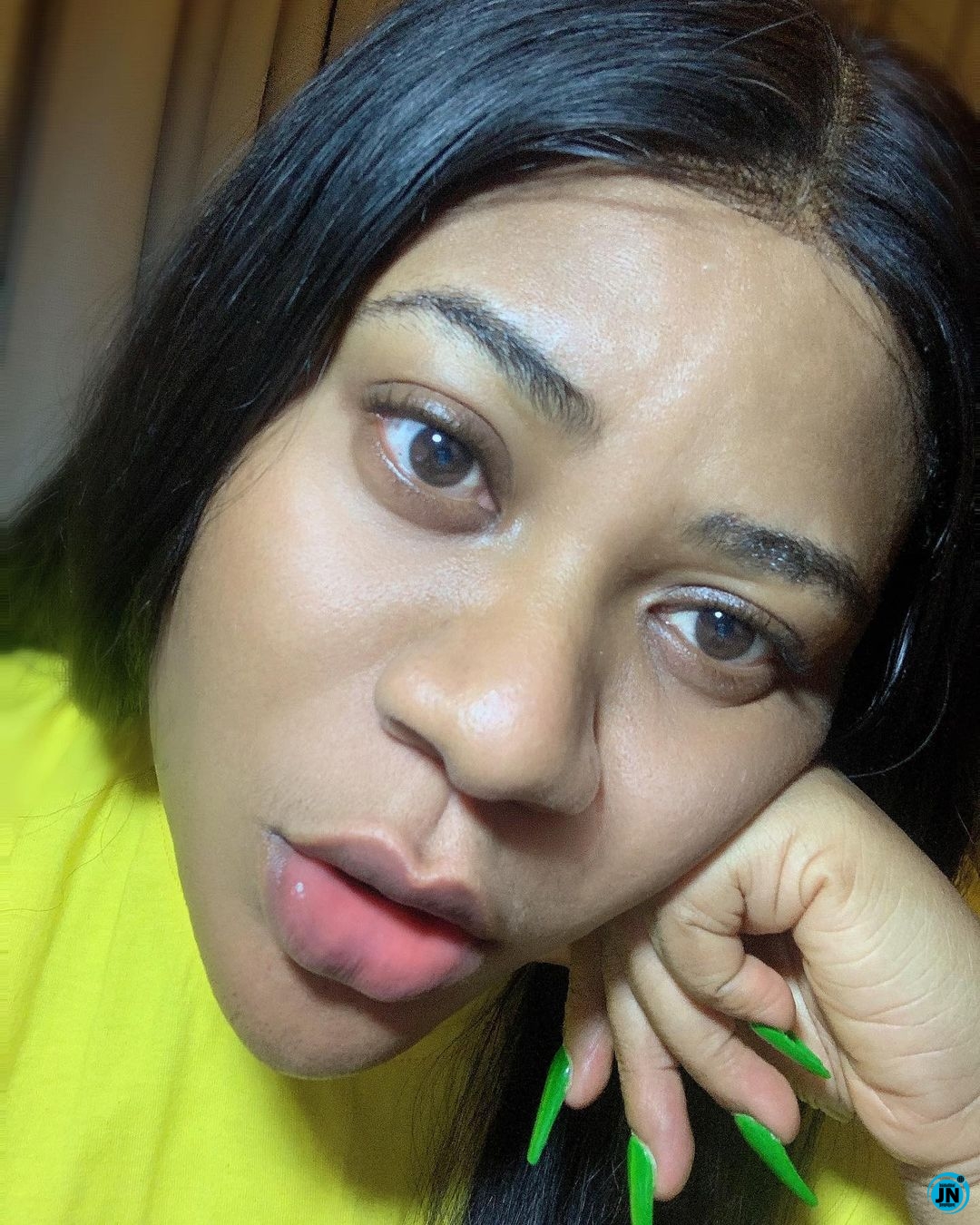 Nollywood actress, Nkechi Blessing, has recounted how her own sister arranged with her boyfriend to confirm if she was a virgin.

The actress made this startling revelation in an interview with blogger, Chude Jideonwo.

Nkechi Blessing stated that her personal experience was the reason she felt so strongly about the whole Baba Ijesha rape saga.

She also recalled that at age 16 or 17, her older sibling didn’t believe she was a virgin “because I was weird”. 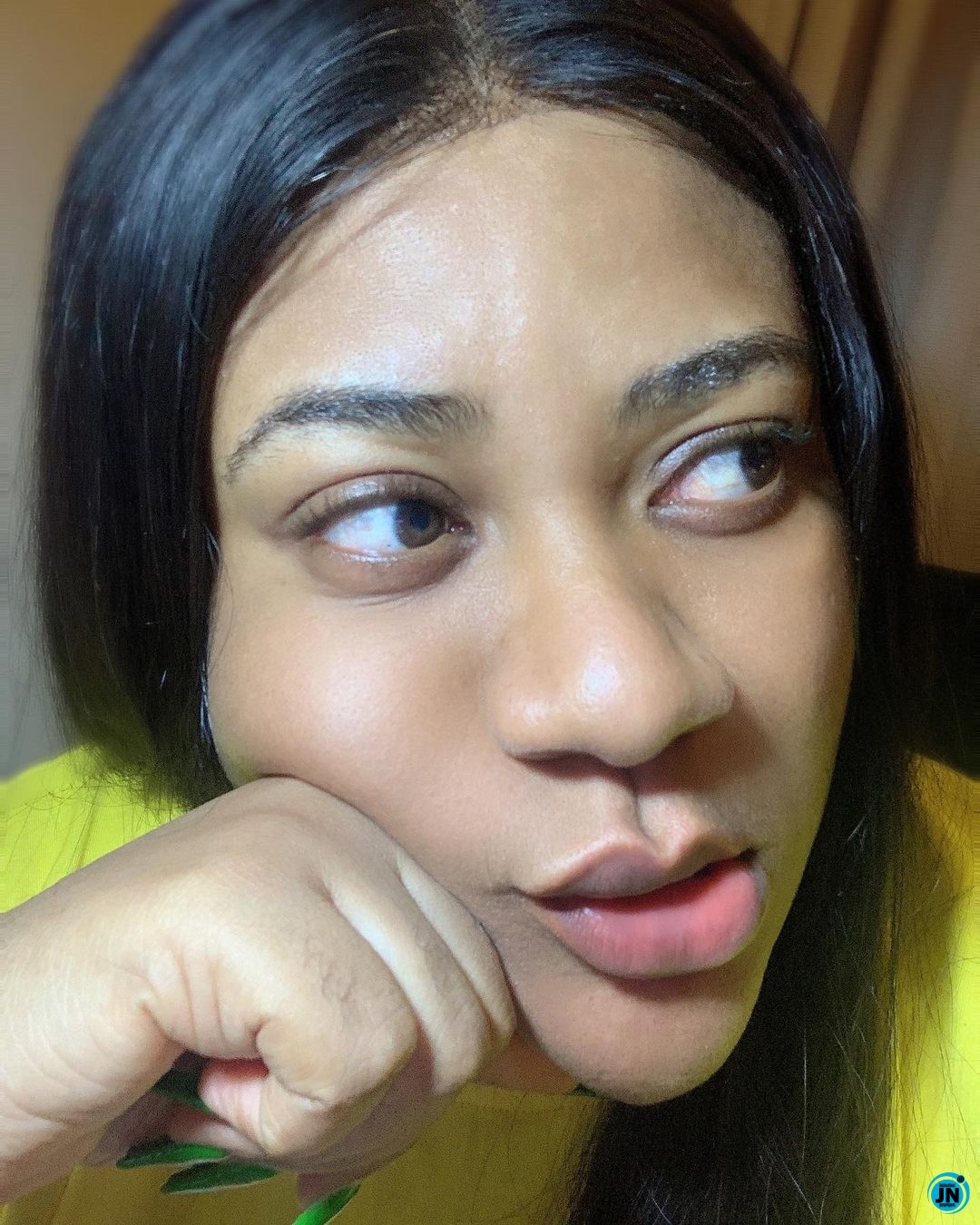 The actress then disclosed that although her mother was running a beer parlour at the time, she was very strict over her children.

They brought drinks and I drank them. She stood up, left, and said she would be back.

The guy stood up and sat beside me. My mind immediately went to the fact that my mother didn’t believe I was a virgin. I was scared to death but I knew I needed to do something.

Next thing, I summed up the courage to leave and the guy held me down and said ‘you’re not going anywhere’.

Then, I asked him, ‘uncle, you wan rape me?’ This statement startled him and then he let me go”,

COVID-19: Nigeria confirms 56 new infections
NCDC Confirms 3rd Case Of Corona Virus (Covid 19) In Nigeria
“I’m single and ready to mingle” – Runtown’s girlfriend, Adut Akech confirms end of relationship with singer
Finally, See What Chioma Did On Instagram That Confirmed She Is No Longer With Davido