It was just joke and bants between popular Nollywood actress, Iyabo Ojo and her teen daughter, Priscilla Ojo who is a brand influencer. 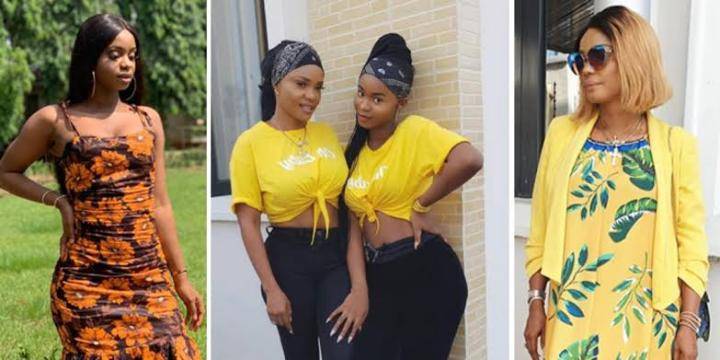 The teen model had initially taken to Instagram to post a photo of herself and asked her followers to say what food would they call her if she was one.

Different names of food churned out from her followers as they called her all sorts of names.

But her mother, Iyabo Ojo came through with amother food name entirely, she went deep into the roots as she named her daughter, ‘Dodo and egg’.

Definitely it might not be nice to her daughter as she replied her mum, ‘mommy why na’ with laugh emojis.

While on the other hand, her mother’s colleague Mercy Aigbe called her ‘Fried yam with pepper sauce and Chicken wings’

See the photo she shared and the comments below. 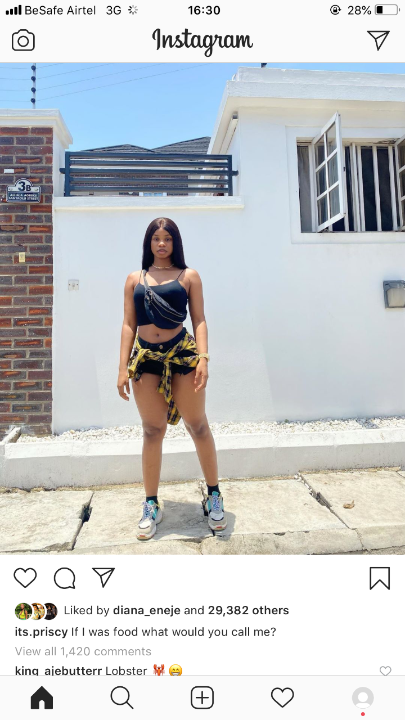 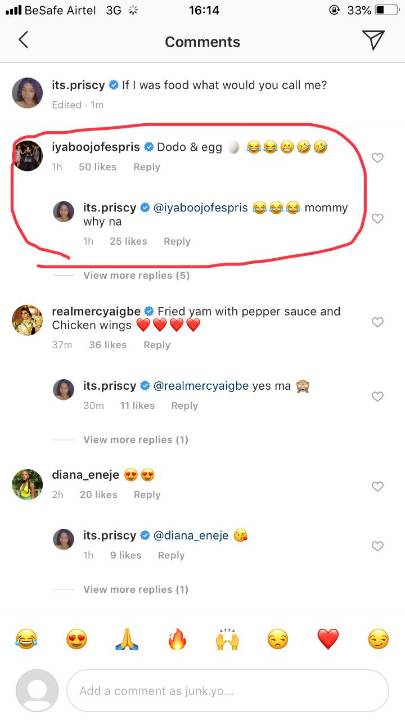 Another Top Nollywood Actress Gets Engaged! (Photo)
JUST IN: Another Governor Tested Positive to Coronavirus
BBNaija: Ka3na And Lucy Reunite For The First Time After Her Eviction (VIDEO)
Nothing Can Stop Me From Becoming A Father In 2020 - Zlatan Ibile