Instead of sharing money to appreciate his fans on twitter, Don Jazzy has decided to celebrate showing them his priceless affection for their love. 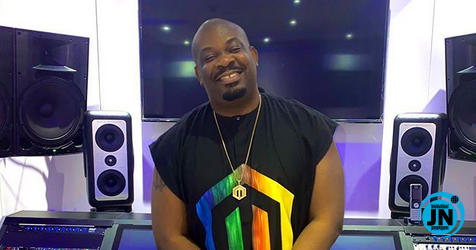 The boss of Mavin Records has late changed his avatar as a way to appreciate his fans especially those he has noticed for a while now their constant love for him.

He's used their photographs as his avatar to appreciate them for their love and support for them and that's priceless.

As we all know, Don Jazzy likes to dash money to his fans, but this time around he decided to do something out of the ordinary and it's just amazing and beautiful.

Fan appreciation. They are some of the people I have noticed their undying support for years. The people know themselves. https://t.co/t9KTmIVs7p