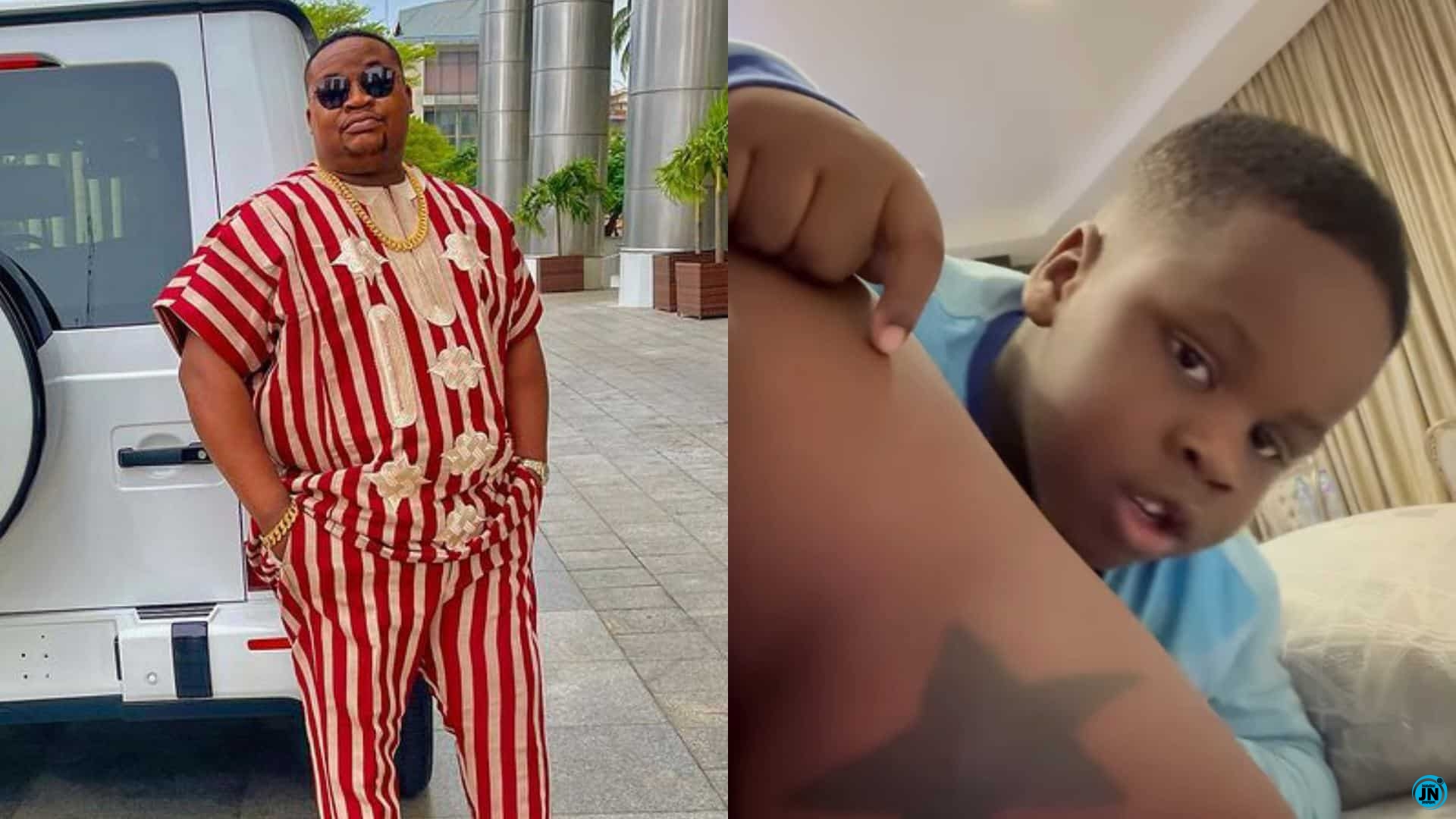 The socialite took to his social media page to share a video which captured them having a lovely father and son moment. 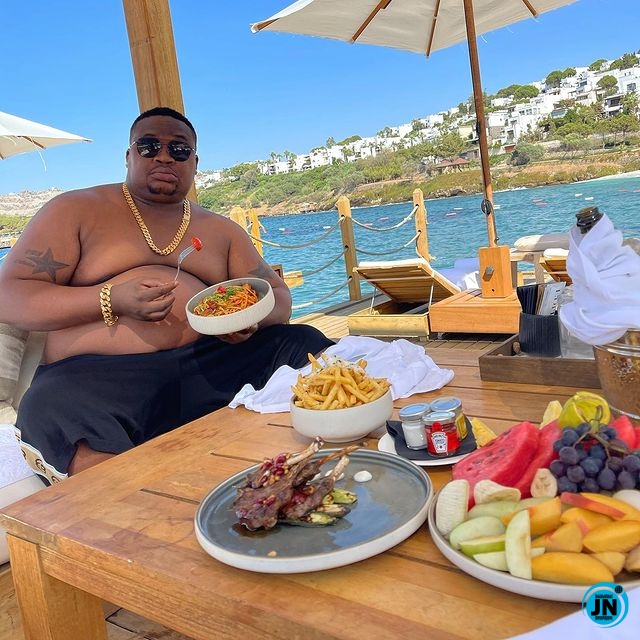 However, his little son was seen sucking from his chest while his dad inquired about what he was doing.

The video has stirred varied reactions from social media users some of whom described the act as revolting; others however didn’t see anything wrong except the fact that he shared the video online;

“This is disgusting abeg”

“I did it to my dad a lot. There is nothing disgusting. Cleanse your mind, spirit and soul” 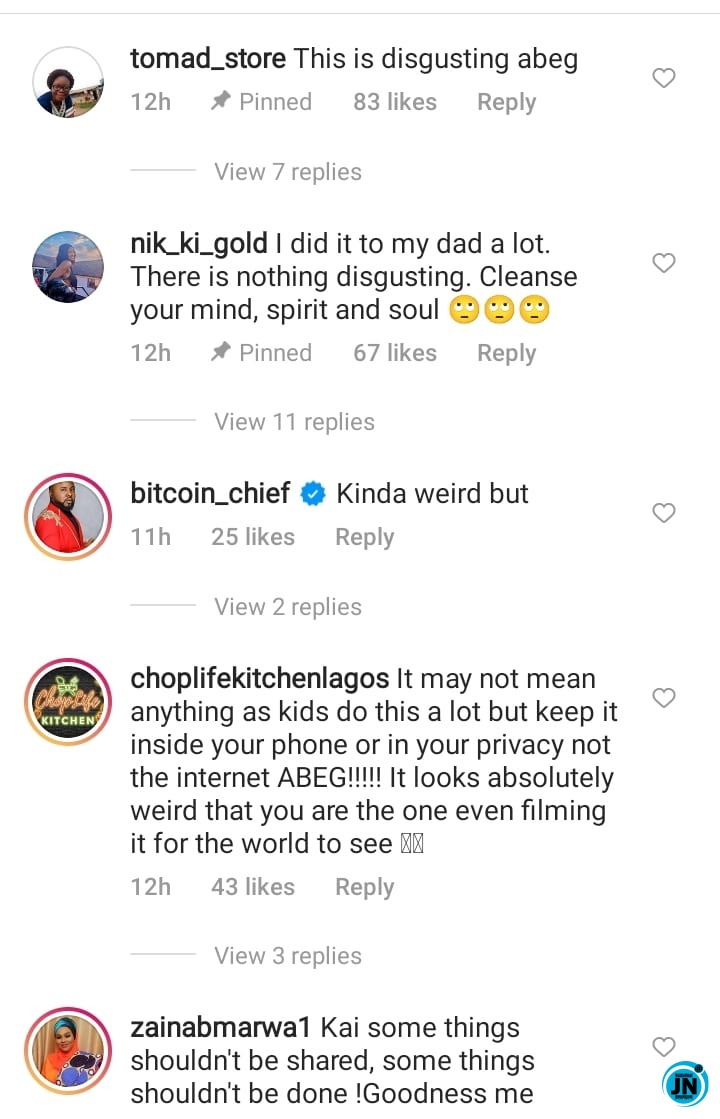 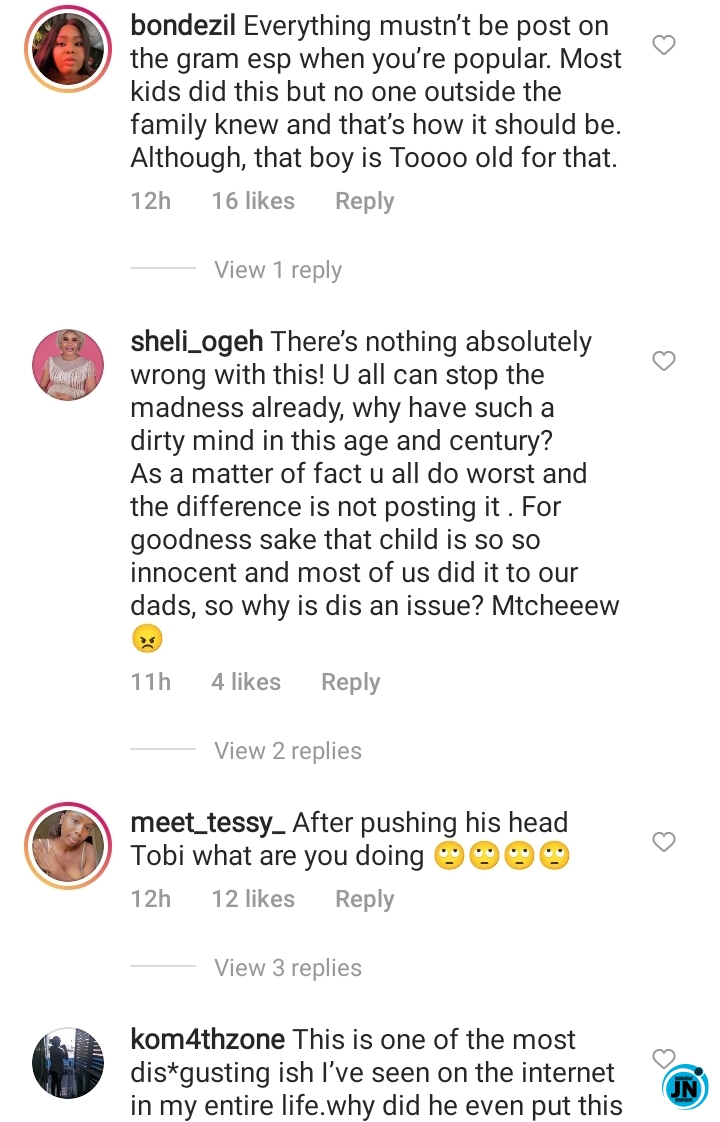 ‘Why Na!, We Can't Wait’ - Mixed Reactions As Wizkid Sets To Host Zlatan In Dubai
“We still qualify las las” – Davido’s tweet after featuring on 2022 World Cup soundtrack triggers mixed feelings from Ghanaians
See What Wizkid Gave A Davido Fan That Is Causing Mixed Reactions Amongst His Own Fans (Photo)
See Mixed Reactions As Mercy Eke Of BBNaija Reveals She Wants To Enhance Another Part Of Her Body