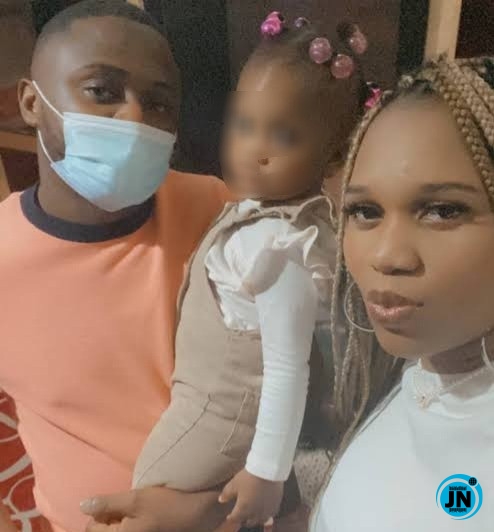 It all started after Ubi’s alleged current girlfriend took to social media to throw shade at an unnamed individual. Renee accused the person of chasing clout and trying so hard to destroy a man because he rejected her. 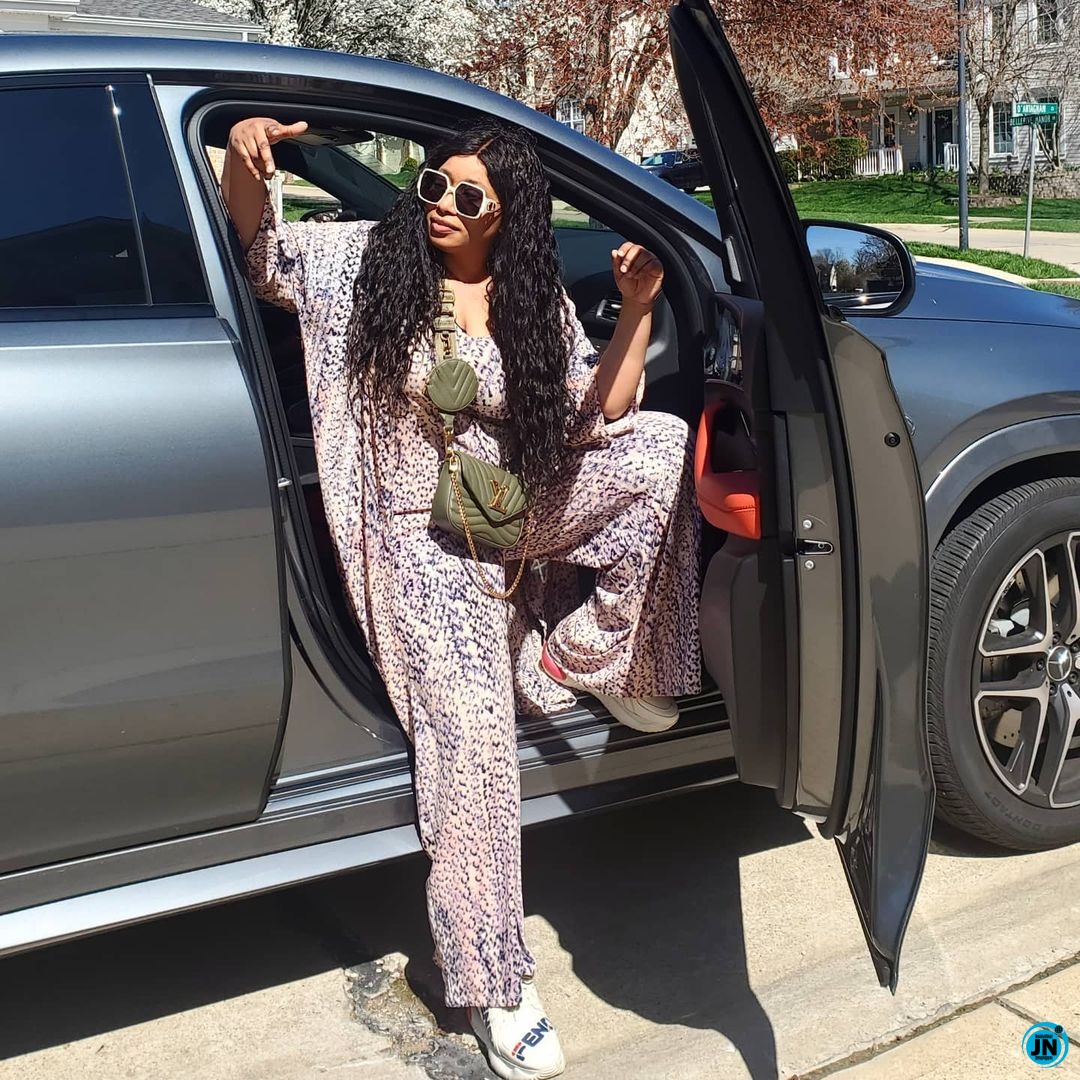 Although Renee did not mention any name in her call-out, the shade was speculated to be directed at Sandra, Ubi’s baby mama. Meanwhile, Sandra caught the sub and hit back at Renee. She dared her to “mention her name in that post”. 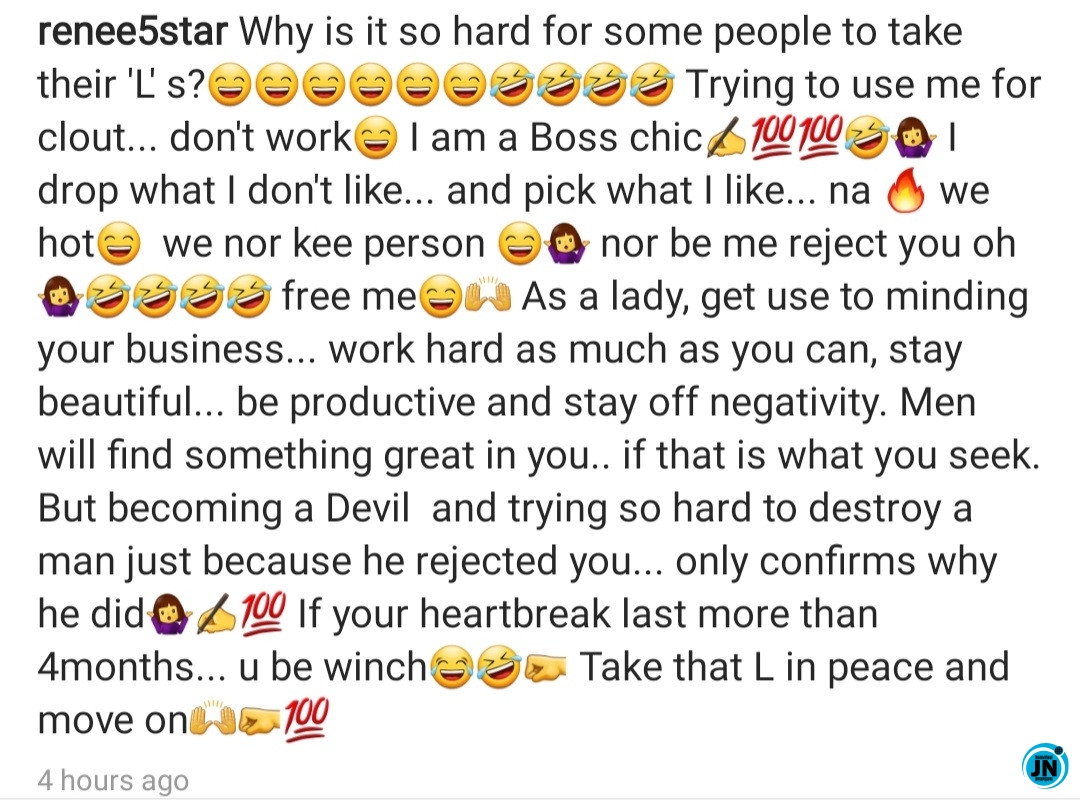 Sandra also called out Renee in an Instagram live session, she accused Renee of creating fake accounts to say “rubbish” about her children and cursed her that she will be barren forever.

According to her, Ubi’s alleged new girlfriend will “look for kids and will never get any” for claiming that she is behind the troll accounts.

Rapper Pepenazi Pops The Question To His Girlfriend, Janine
‘May we not meet someone that will break our heart like this’- Nigerians react to loved up photos of Davido and new girlfriend, Mya Yafai
Burna Boy and his girlfriend, Stefflon Don enjoy a night out together (Video)
Mr Eazi Suggests His Girlfriend, Temi Otedola Should Change Her Name (See Photo)