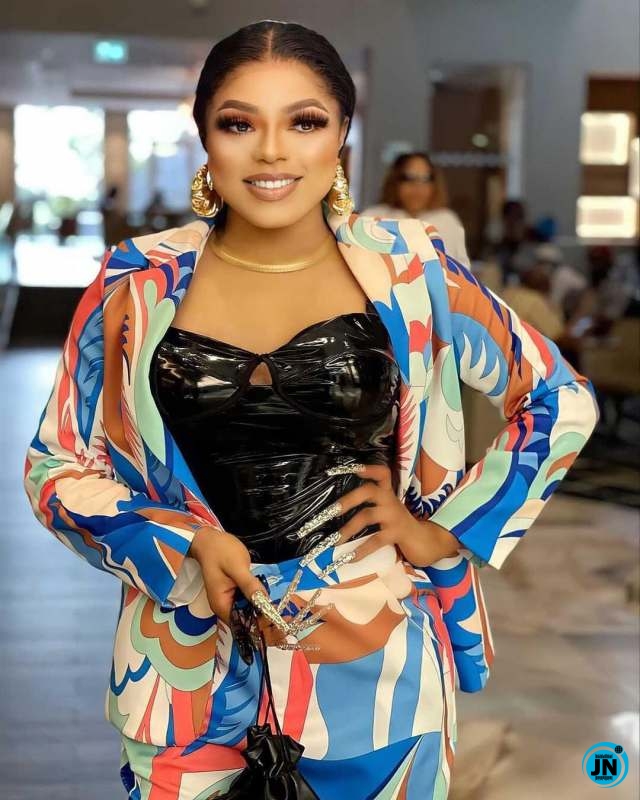 Fans of popular crossdresser, Bobrisky mocks him for pulling another ‘fake’ stunt after giving out a Mercedes Benz to a fan.

This is coming hours after the male barbie’s secrets were exposed by Oye Kyme whom he allegedly assaulted.

In a recent Instagram post, Bobrisky gave out a new whip worth millions of naira to a fan whom he encouraged to pick up the car as soon as possible.

“@kunlex_botanical pls come pick dis tommorrow. Wait let us scatter everywhere tommorrow first.
All d document will be in your name. Pls look ur best tommorrow cos we are giving dis to u.
Lastly I’m fucking slaying tommorrow too.”

This was followed by reactions from fans who dragged him for faking the giveaway. 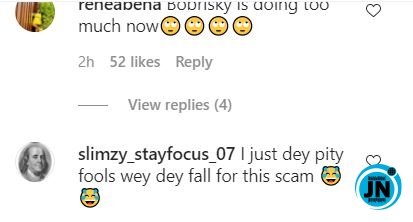 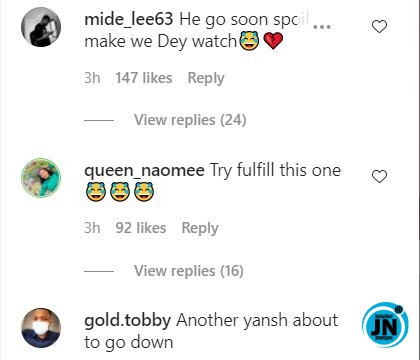