Songs are one of humanity’s obsolete forms of self-expression. Did you know that Scientists recently located a music centre in our brain? which makes us respond to music in much the similar way we react to other pleasure-inducing stimulants. Songs make us feel through rhythm and melody, also they stay with us to remind us of the familiar patterns that constitute song structure.

Songs that are popular through times and have been a part of people's lives, they are an assortment of various elements. Perhaps, many don't know what things go into making a hit song, thus, to understand a clear view of the composition process, keep reading.

A few countries that hold an international chart for the decade's huge hits have one thing in common. All of these songs have touched millions of souls. But have you wondered why the tune you keep humming is different and unique from others? It is because of the structural elements of a composition.

In this time of COVID-19, when multiple industries are facing huge loss including the music industry, many composers from around the globe have got the time to experiment with new music. Although music has various genres, the songs that take place in those charts are categorized based on their popularity.

International Charts and How They Work?
Very few songs hit our hearts and reside in our minds. Because they are rightly measured, perfectly constructed, the key, pitch, and rhythmic composition all go together to make a superhit pound of music. Follow the charts of the top songs from The USA and Australia that have mastered all these aspects and advanced in the chart. 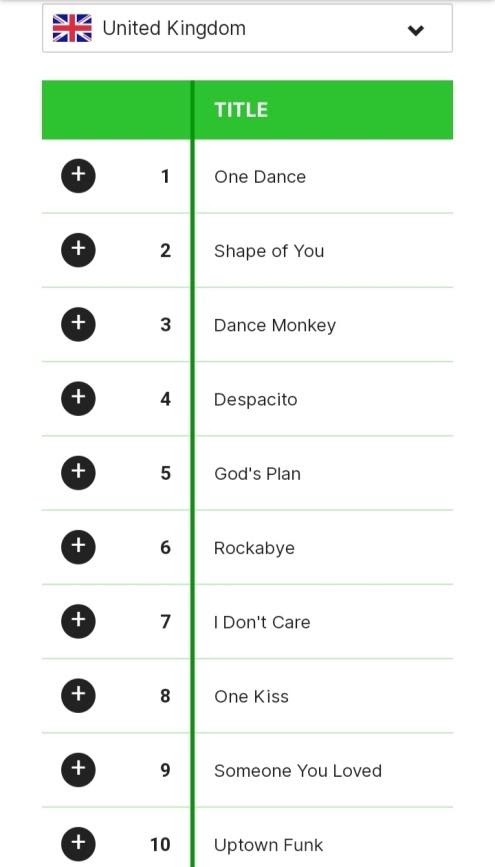 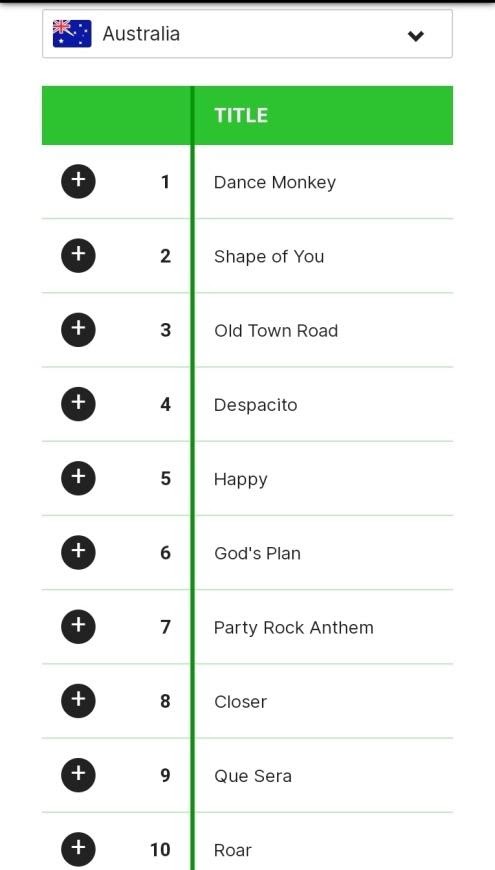 The Top Ten songs listed in these two charts are the number 1s for a long time, sourced from Betway Insider. Each of the songs present in the chart (mentioned below).

Powered by Betway
If you listen to them as a song enthusiast, you'll notice that each song has many things in common, they all are the well processed and calculated result of composition. Also, the best songs that touched the hearts of millions and became a masterpiece. Songs bring peace to the soul and a few will hold a position in your heart forever.

What is the song structure?

Song structure implies how a song is overseen, utilizing a combination of numerous compartments. A normal song structure encompasses a verse, chorus, and bridge in the arrangement of the intro, verse — chorus — verse — chorus —bridge — chorus — outro. This is recognized as an ABABCB structure, where A is the verse, B is the chorus and C is the bridge.

Best selling songs and pop songs tend to pursue the standard structure while jam bands and experimental musicians might spread out from the basic formula. If a song sounds common to us when we hear it for the first time, it’s because our ears have been acquainted to recognize the most typically used song structures. But let's not say there is no value in variation as well.

If you are interested in learning about song-making, remember that a piece of the song has melody, rhythm, and a perfect tune, will tempt a huge audience regardless of language. But most of the music enthusiasts are unknown to the important aspects that set a song apart from rest. Therefore, we will learn the theoretical and technical elements of song making.

As mentioned earlier in this post, every song from various genres has a few elements in common. Mostly, there are six primary parts to a song:
Intro- A song introduction is just like the outset of a film or novel, and it must catch the listener’s attention. Nevertheless, it should do this without overpowering them. For this purpose, song intros are generally passive and more low-key. The purpose is

to stabilize the rhythm, tempo, and melody of the song, and induct the singer or singers’ voices.

Verse- The verse of a song is an opportunity to confide a story. Lyrically speaking, this is the step where the story certainly develops and progresses. In most songs, the chorus and pre-chorus mainly use the same lyrics for each time, so the verse is your only opportunity to get your word across. Some songwriters utilize the second verse as a chance to change or debase the connotation of the chorus, or even the whole song with different lyrics. It’s a chance to be productive and examine the various emotions you’re aiming to bring out in your listener.

Chorus- The chorus is the completion of all the huge intentions in your song. This is always why the title of the song similarly occurs in the chorus. It’s an overview of what the full song is about. The chorus commonly contains the hook, the catchiest portion of the song. Choruses should fulfill the peak of the song. The verses and pre-chorus both perform to build up to this one moment, accordingly the chorus should evaluate that release of tension.

Bridge- The bridge generally occurs only once towards the rear of a song, occurring between the second and third chorus. It is a modification of pace in the song, and it stands out both lyrically and musically. The point is to shove the listener out of her trance and remind her that there’s more to this song than just reduplication. This can be attained through something like shifting to a relative key in the same key signature, for instance, from A-Minor to C-Major or through a guitar solo.

Outro- This is the climax of the song. An outro should gesture plainly to the listener that the song is coming to its end. This can be performed in a number of paths, but commonly is obtained by doing the reverse of the intro, in other words, chilling. More frequently than not, the outro is a repetition of the chorus with a stagnant fade-out.

Conclusion:
In short, there are plenty of elements that go into song making. 'The Pound Of Music' happens with tiny elements that we can't ignore, and it is what makes our favourite songs. We are living in a time when the structural quality of a song can prepare a piece that becomes a chartbuster. Hopefully, now you can listen to your favourite song with an understanding.