For the past few weeks Nigerian Rapper Zlatan has been teasing fans with his now released song titled "Bolanle" which he collabo with Buisness Mogul, Darry Ogbonna.

Who Is Darry Ogbonna 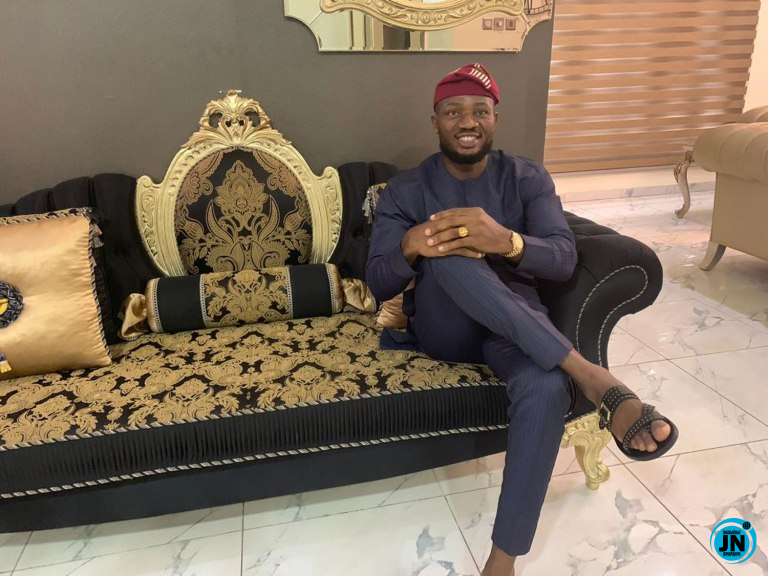 Ikechukwu Darry Ogbonna also known as IVD, is the Chief Executive Officer of IVD Autos Limited.  Darry Ogbonna has debuted on the music scene with the stage name ‘IVD’ and he is out with a single titled ‘Bolanle’, featuring ‘Zanku’ pioneer Zlatan Ibile. Bolanle is a feel-good and danceable song which was premiered on JustNaija on Thursday, September 5, 2019 and has since been enjoying positive reviews. 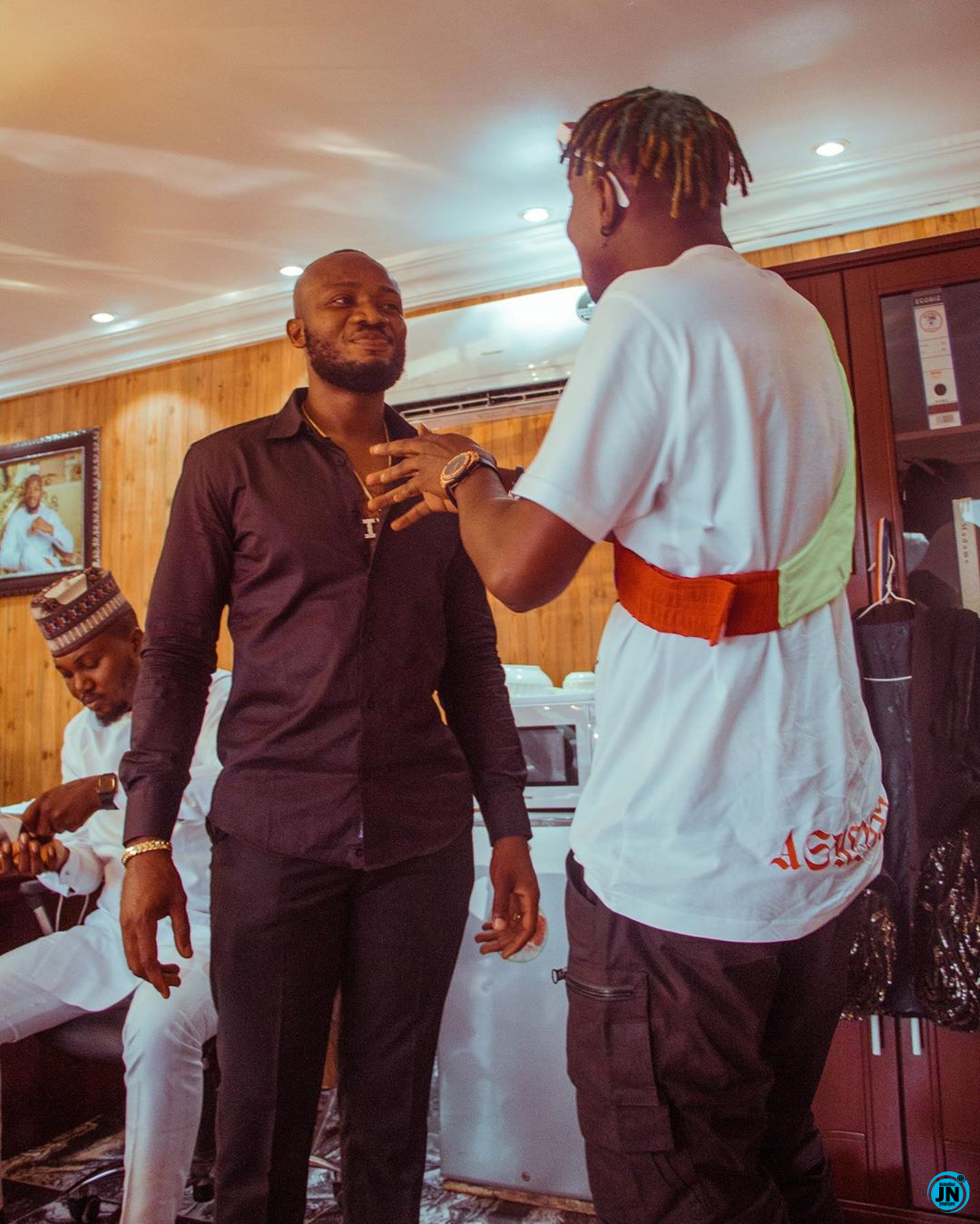 One must wonder why a Buisness Mogul such as IVD would go into the Nigerian Music Industry and also working with one of the rave of the moment, Zlatan.

This shouldn't come as a surprise as we all know that Larry Gaaga who is also a top Business Man had also made same move. Larry Gaaga even has a dance in his honour, which is the inspiration behind 2Baba's 2017 hit song, 'Gaga Shuffle'.

We are not sure why both Business Moguls decided to penetrate into the Music Industry, what we do know is that they'd enter either for Social Media fame & Popularity or they'd get into the Music Business because of their love for Music.

Now that were done introducing the Sponsor behind Bolanle song, let's talk about the song itself.

The Lyrics of the song got everyone talking as it says he is ready to collect anyone who bears Bolanle from her stingy boyfriend and spoil her with alot of money, treats, and care. Lots of girls slide into Zlatan's DM but he finally chose only one who he took out on a date and spent about N750k on Dolce and Gabbana bag he bought for her.

‘Bolanle’ was produced by one of Nigeria's talented Music Producer, Phantom, it was mixed and mastered by Spyrit Mix.

From the Profile of IVD, we think he might be the one who sponsored the ‘date’ between Zlatan and Bolanle.

The Official Video for Bolanle is available on JustNaija. It was directed by Visionary Pictures and it is a job well done.

“I don’t have patience for rubbish, now y’all know why” – Lucy says to trolls following fight with Kaisha