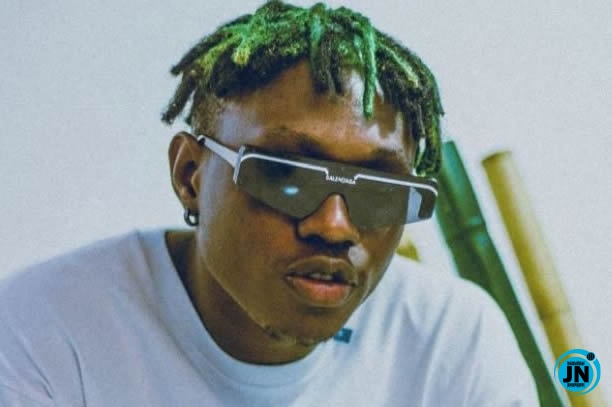 
The user who goes by the name of Lamarr posted some pictures of Zlatan wearing Yeezy slides and another picture of an announcement that Yeezy slides will be available on the 16th of April indirectly saying that Zlatan’s Yeezy Slides were fake.

Then the Zanku master put on his dragging shoe and tweeted; 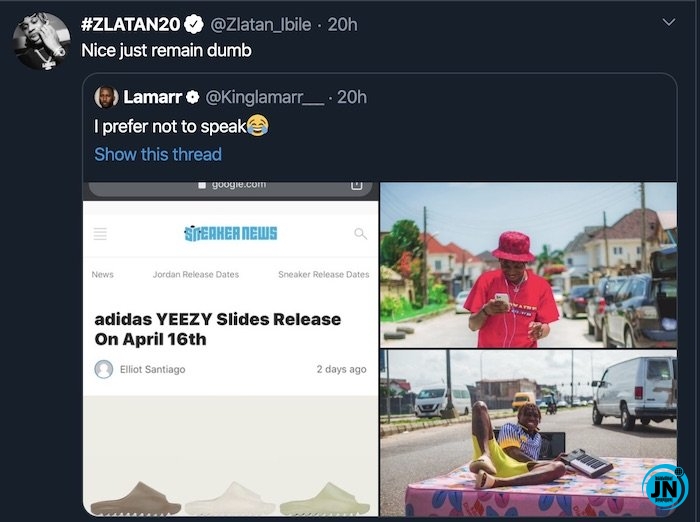 Zlatan Slams Twitter User Who Called His Yeezy Slides ‘Fake’
See Photos Of Davido’s Mother, Veronica Imade Who Died At Age 39
Naira Marley Vows To Sending Money To Those Who Dragged Him On Twitter Over Court Case
“No Bedroom Talks, No Sex In The Kitchen” – Gifty Powers To Musicians Whose Houses Are Filled With Many Boys