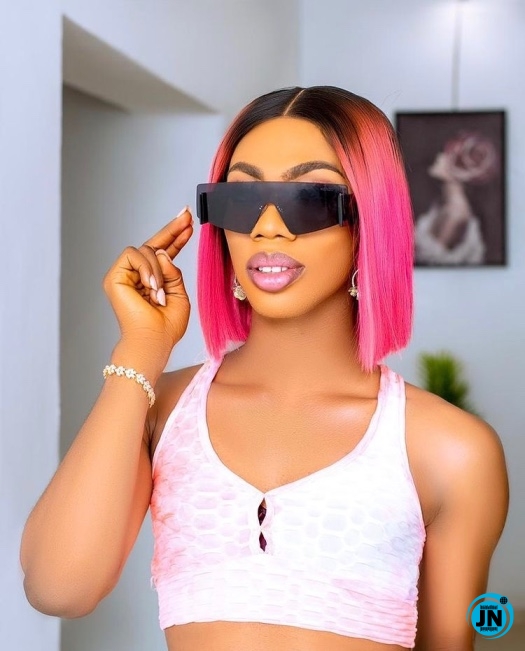 The influencer who marked her new age with a grand party was graced by the attendance of celebrities across the entertainment industry; one of which includes, James Brown, who made a dramatic entrance with two priests by his side.

This is not the first time such stunt will be pulled by an entertainer; an act which was pioneered by businessman, Pretty Mike of Lagos. 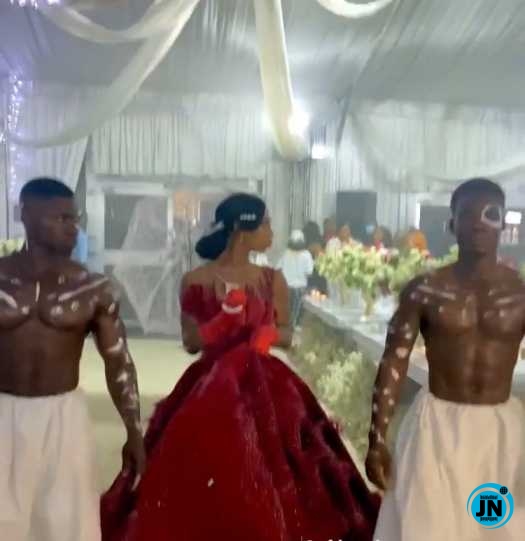 James, who stormed the event with his entourage of priests made quite an impression at the event.