Father to popular Nollywood actress, Regina Daniels has finally approved his daughter’s marriage and not only that he was also present at his daughter’s naming ceremony. 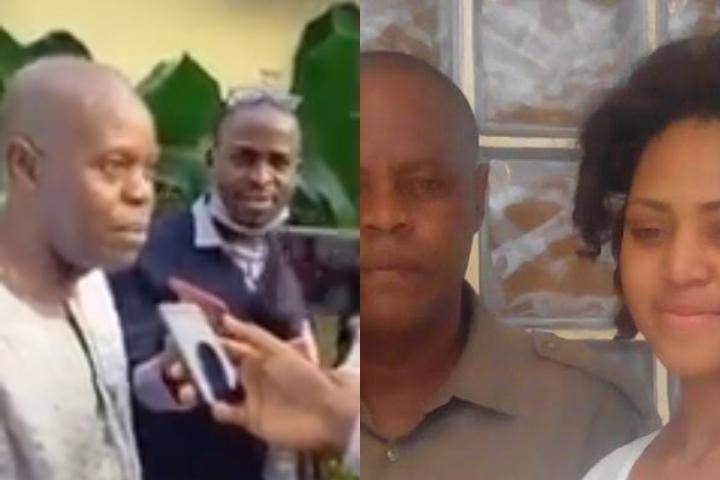 His name is Jude Ojeogwu, and he was in the news during the time that Ned Nwoko and Regina Daniels kicked off their love affair.

Jude threatened to denounce Regina Daniels as his daughter for getting married to a man as old as he was stating that her mother, Rita Daniels is the one pushing her into it.

Well, there’s a twist to the whole thing now as Mr. Jude Ojeogwu was present at his daughters naming ceremony which took place yesterday.

Jude was seen in the video that popular Instagram blog, GossipMill9ja posted on their page carrying the baby as he posed for the camera alongside his daughter, Regina Daniels. 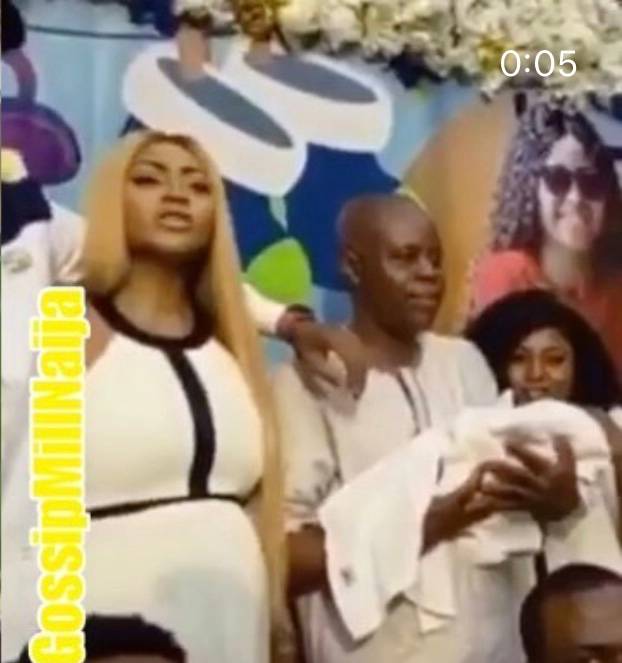 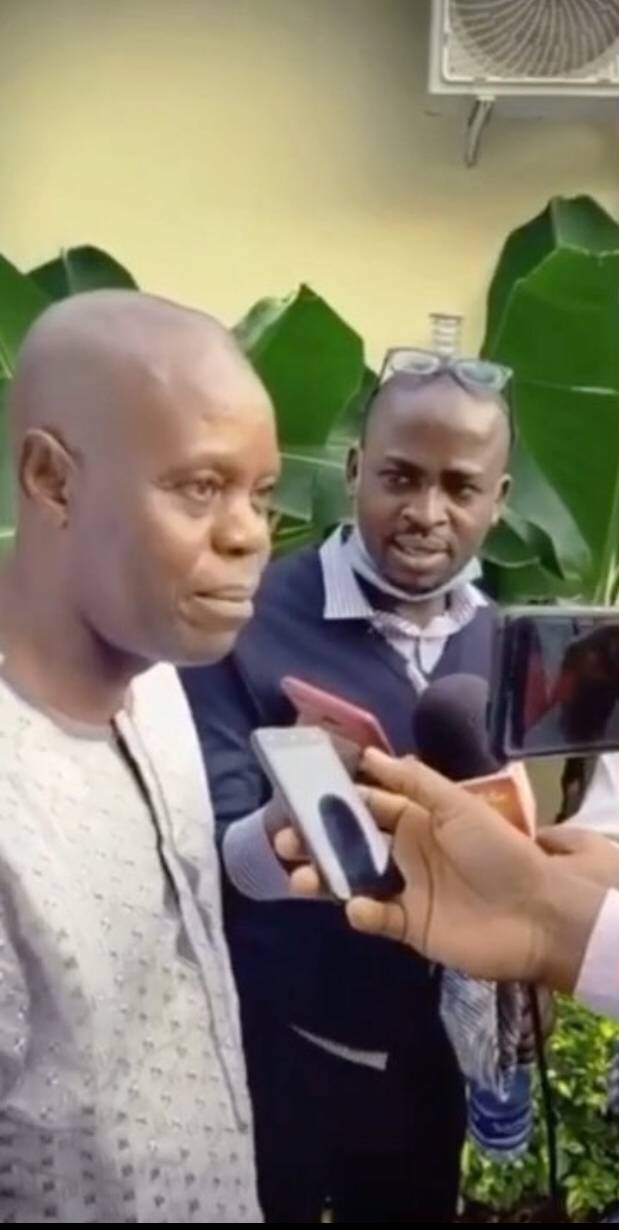