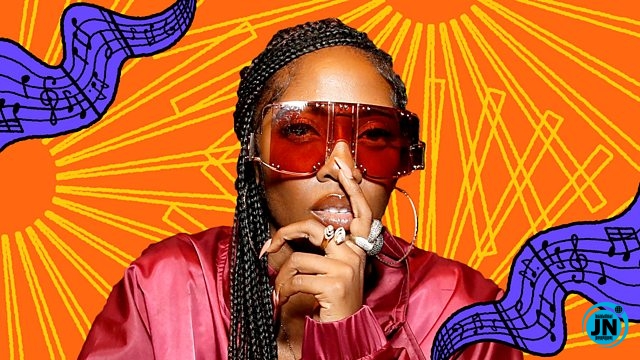 Popular Nigerian singer  & Afrobeats queen, Tiwa Savage has recounted about the most vulnerable moment in her life, with the divorce of her ex-husband, Tunji Balogun, also known as TeeBillz.

She addressed the most vulnerable moment in her new album ‘Celia,’ with a song titled ‘Celia The Song'.

She was engaged in an interview with New York Times (NYT), where she noted that it was the first time in her life that she felt very vulnerable.

The lavish celebrity wedding could not stand the test of time, as it hit the rocks.

In her own words:

“When we first started, it was just like, ‘Me and you, we’re going to conquer the world.’

And then it got to a point where the brand was getting big, and when I had to make a decision, it wasn’t just me and you".

Wizkid jets to Mali, welcomed in grand style by convoy of bikers (Video)
“All I’m waiting for this menopause, this pain is getting unbearable” – Actress Yvonne Jegede shares heartbreaking ordeal
Don’t Be Fooled, You’re Doing Better Than Most People You See On Social Media – Mercy Aigbe
Super Eagles defender, William Troost-Ekong marries his longtime girlfriend in a private ceremony