In a recent interview with Christiane Amanpour of CNN about the # EndSARS protest, Folarin Folana, a prominent Nigerian rapper and activist, professionally known as Falz, was involved. 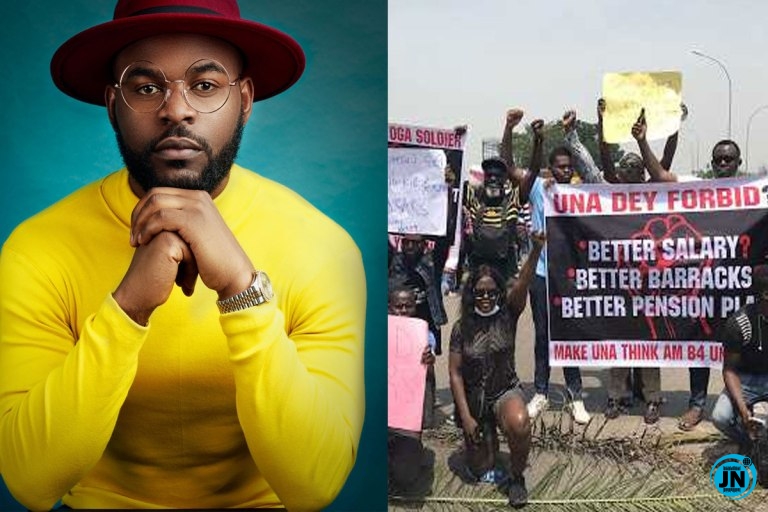 Falz was asked a number of questions about the EndSARS protest interview, and he replied to them very well. He noted that a long time ago, the uproar against the Nigerian police began, gradually creating traction to get to where it is now.

Falz was asked if he had any concerns about the safety of his life. According to Falz, he will easily die from poor roads and a poor health care system due to the bad system in Nigeria.

Wizkid Bags Another International Award, He Is The First Nigerian To Win It
The Photo Chioma Shared On Her 26th Birthday Shows Ifeanyi Looks Like Her And Not Davido
"Stop Spreading Fake News, Our House Was Not Attacked" – Odion Ighalo’s Wife Speaks Out
This Is Why Wizkid Is Begging Olamide Not To Kill Him