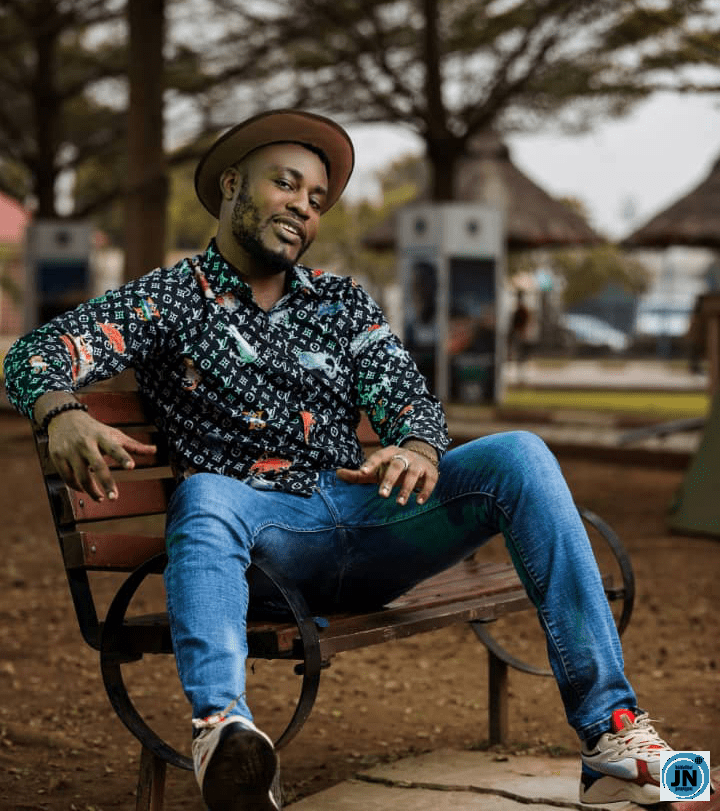 Young, talented Elijah Ogann Anighoro says he is determined to make a difference in the Nigerian movie industry through his pen; script writing.

Speaking in a recent interview with Kemifilani News, Ogann shares his dreams and aspirations of becoming Nigerian Tyler Perry in near future.


“I’m aiming for a never before seen brand – actor, writer, artiste. The implication is I have to make hits on all ends, to make it a reality.

I’m putting in the work, I can say for sure that I’m getting there with acting and writing, hopefully I plug in music soon, and grace follows.

Another thing is I’m pan African at heart, so I’m looking forward to forging formidable alliances with other African countries with the hopes of creating a notable Pan African market for movies with actors and crew from all over Africa.

I have already started this move with Lamphouse a Gambia/Malawi movie brand, headed by Lilian Azizi; and we hope to launch some Laudable contents soon.

I hope to have my own film village someday – I’m a Tyler Perry at heart. (Laughs). Hollywood is very much in the picture too.” 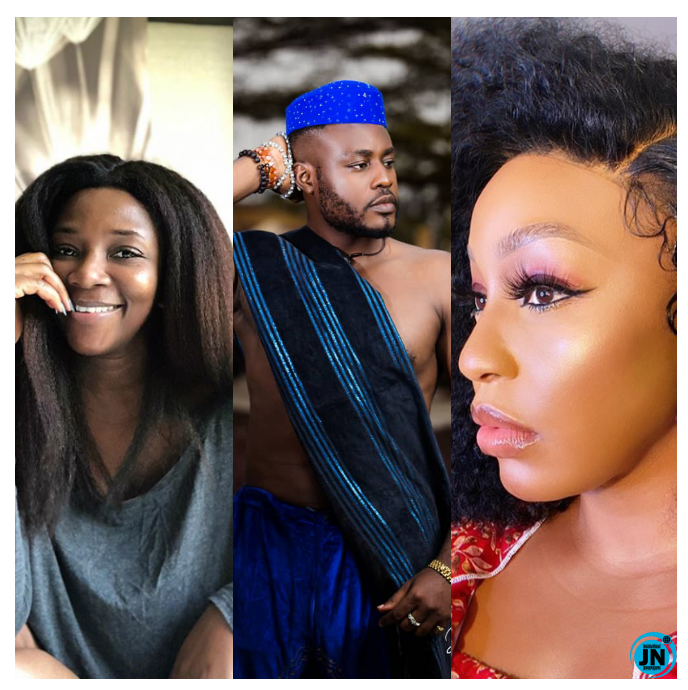 He also talks about the kind of love he has for Genevieve Nnaji, Rita Dominic and other female movie stars.

“Unfortunately I am on the endless list of the Genevieve Nnaji ‘chrushers’. Because she is Genevieve, beauty and the brains. Then there is something about Rita Dominic that is just appealing.

I like Esther Audu in that way, unfortunately, she is married; so she’s more like a sister now. If I am asked to pick between Rita Dominic, Genevieve, Tonto, who would I want to go on a date with? I will definitely pick Genevieve Nnaji above any other". 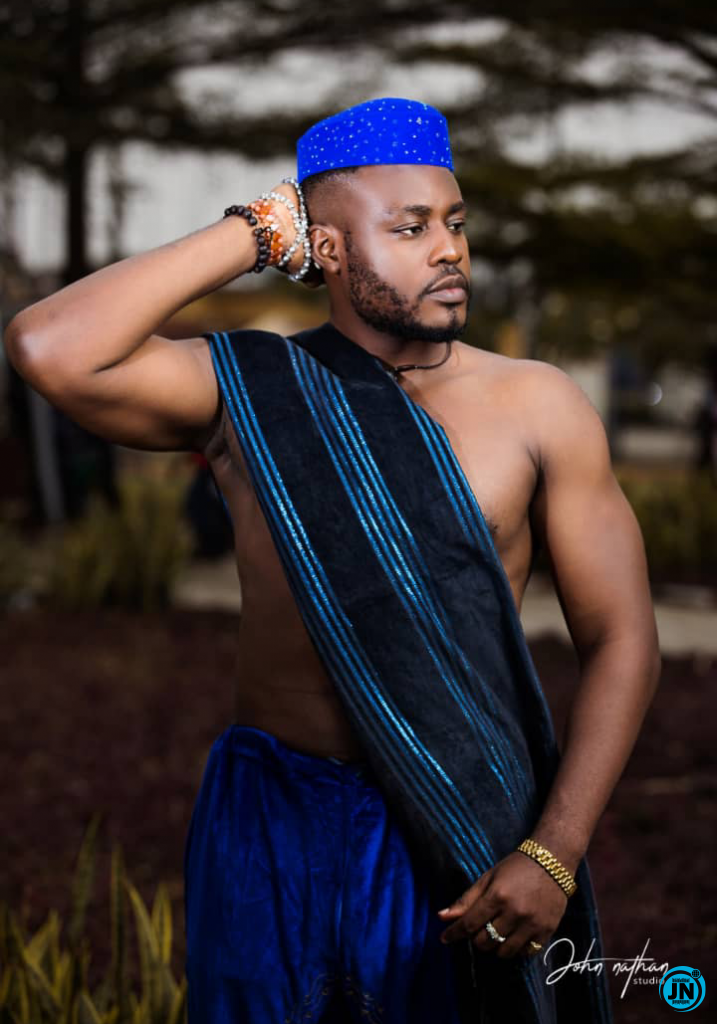 On some of the few movies and projects he had featured, Elijah Ogann says,

“The Johnson’s, I just got in on the show as the character “Chucks”. (Coincidentally, an offer came in later to write on the show)Other titles include Ruby, Francis, Bloody Bag, Blind Voice, Broken Dream, Find Me a Man, Heart Trick, e.t.c.”

Also shedding more lights on ‘The Process shoot’ he had for Malta Guinness, the Delta State born talented entertainer squealed,

“I have always had a dream of becoming a brand ambassador for Malta Guinness. So, I teamed up with Romol Couture, a gifted Nigerian designer and John Nathan Photography, a talented photographer; to see if we can bring that dream into reality by doing a photoshoot targeted at the Malta Guinness brand with a bit of culture in play. We call it The Process shoot, the goal basically is to be daring.

We can only hope that something good comes out of the attempt with Malta Guinness; if not an ambassador, then an influencer.

We intend to put it online and get fans, family and friends to tag the brand. You never know. You can join the process on IG @Elijah_Ogann “

I’m not gay; I just want to trend – Nana Borro
See The BBNaija Housemate Who Has Secured An Ambassador Deal Just 2 Days Into The Show
Happy 1st year Anniversary to JustNaija - Drop your wishes here
Mercy Aigbe’s daughter who just returned from Canada reveals why she is bored in Nigeria