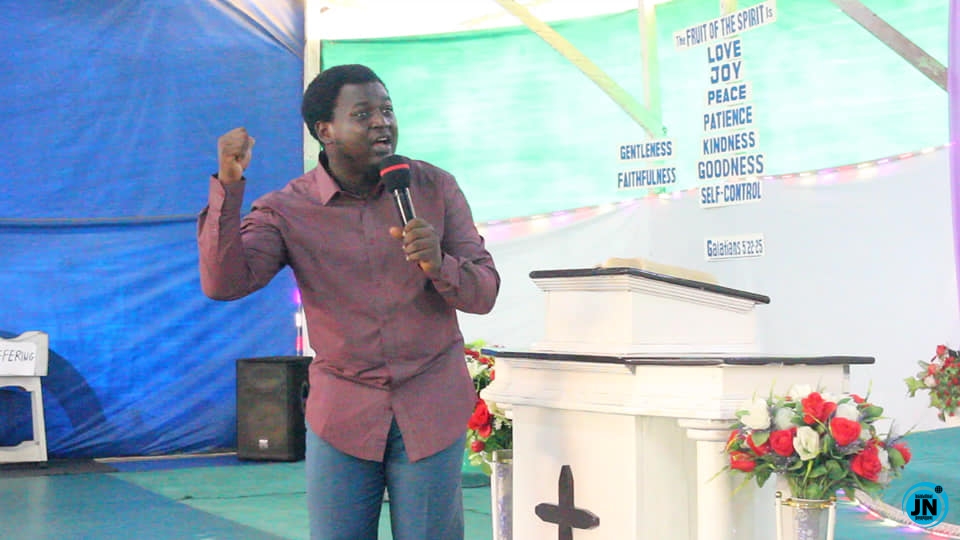 According to Apostle Paul in a prophecy from a month ago, he saw Pastor T.B. Joshua in his vision of his being ‘collected’ from Earth. 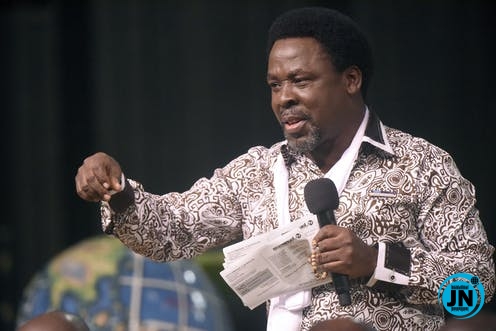 Adding to his claim, he heard the voice of God telling the angels to collect the trophy from the preacher and put him where he belongs as he has fulfilled his purpose in life.

“I saw angels as they collect Prophet T.B. Joshua” – Prophecy of Apostle Paul M.E. surfaces (Video)
“Davido will be poisoned by someone living under his roof” – Pastor reveals prophecy (Video)
“An ex-President will die and his death will shake many” Apostle Paul Okikijesu releases 2021 prophecy
‘God will expose any wickedness around me’ Davido embarks on spiritual warfare over scary prophecy about him