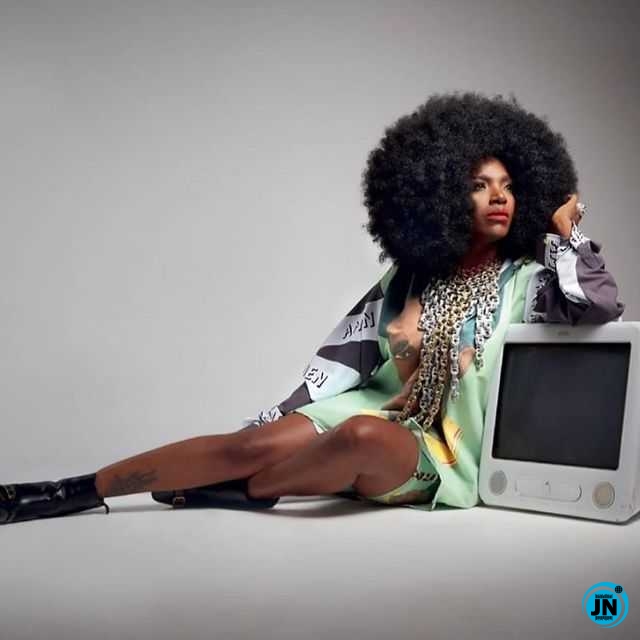 Popular Nollywood actress and wife of Tuface, Anne Idibia has stated on her Instagram page that she wants to be a mum her kids can brag about.

According to the popular actress, she isn’t from a rich family but she’d do her best to make her children’s life much better.

The actress had recounted her lowly beginning as she wrote that she had at one time, shared a room with her three brothers.

“Ain’t no shame in humble beginning!!! At least my kids and my entire next generation won’t have to say this! Grace,”

“I no bi rich man pikin But my kids must have a mother they can brag about. “ 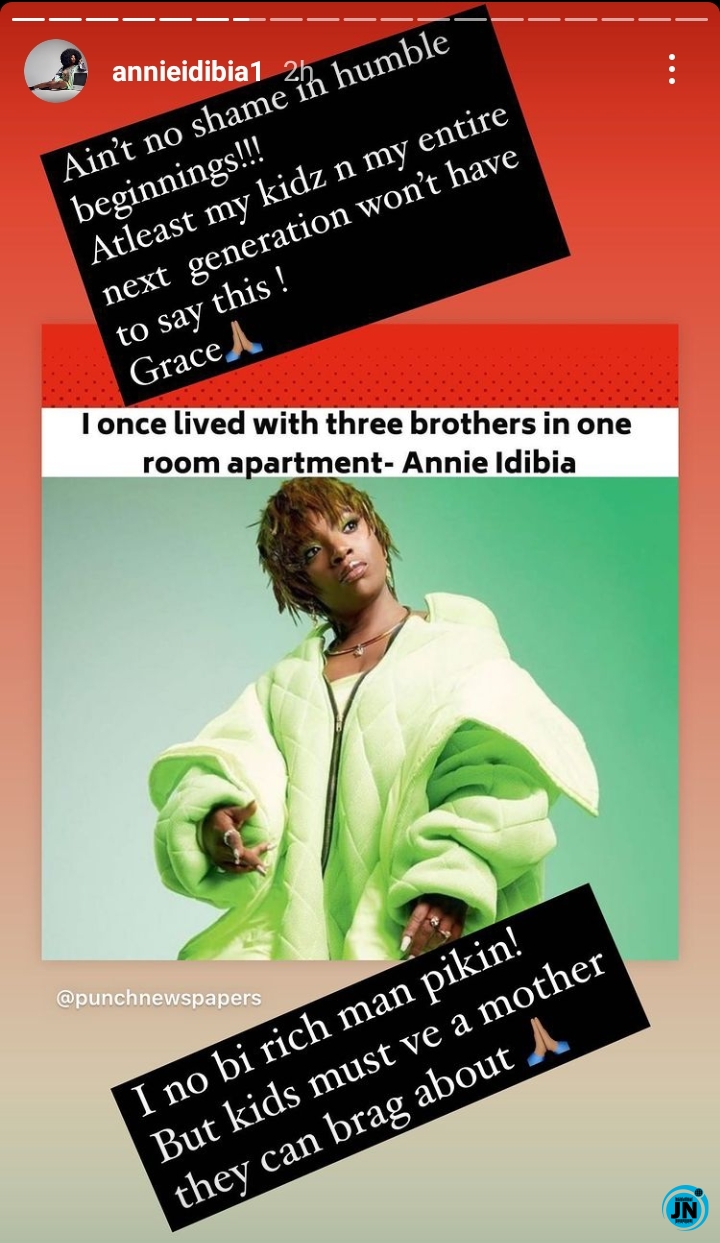 Goya Menor Set To Release Music With David Guetta
But Why? Tekno Declares Himself A Womanizer For Life
“Who no like Range Rover?” – Peace dragged over appearance in recent dance video
"CCTV were not removed from Lekki Tollgate" – Sanwo-Olu makes shocking claims