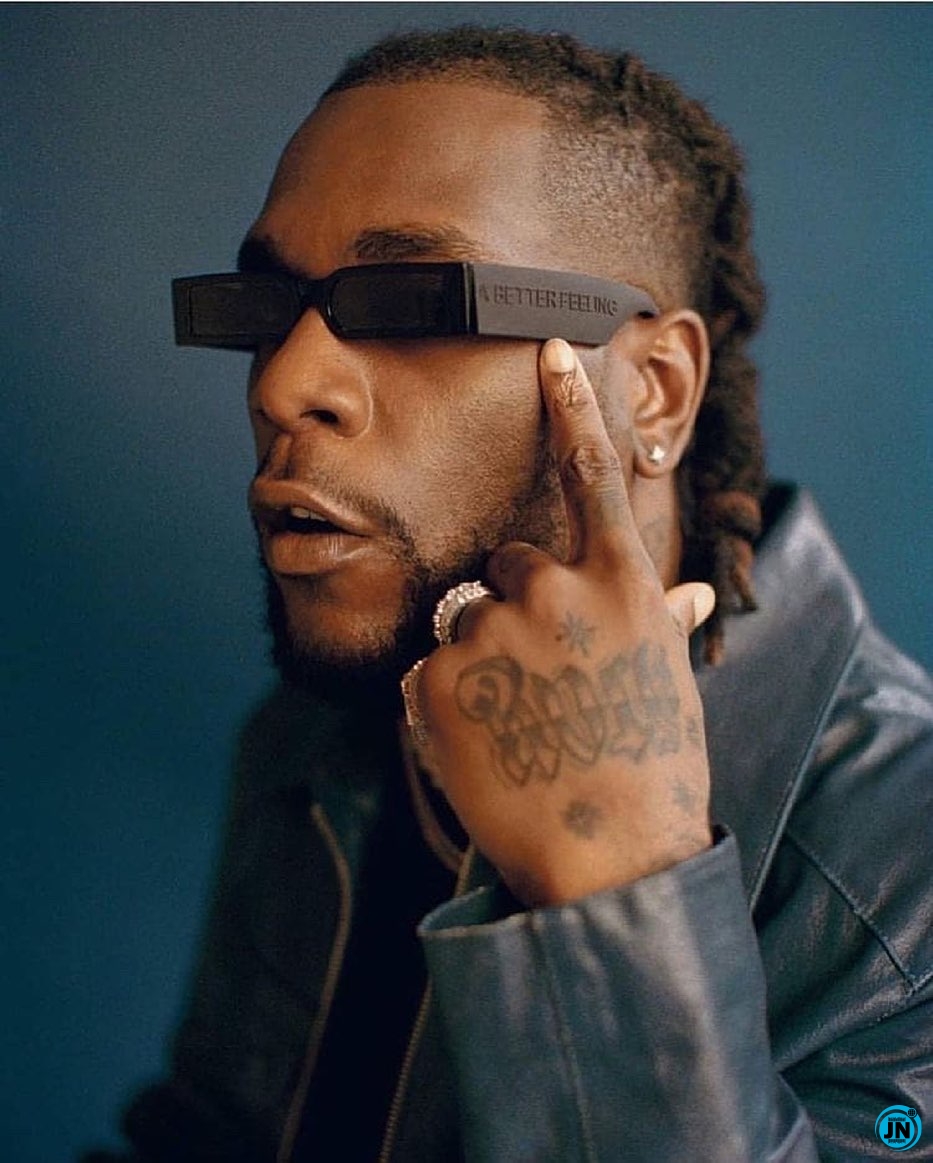 Grammy award-winning singer and songwriter, Burna Boy has revealed one of the secrets behind his success in the music industry.

Burna Boy has become one of the most celebrated singers not just in Nigeria but across the world with the ‘Gbona’ crooner bagging new milestone daily.

The talented singer via a post on his Twitter handle has now insisted that he had to endure the pain before getting the accolades he’s receiving today.

According to Burna Boy, he suffered from the full eyes masses hatred but he ensured the pain was turned into the greatest weapon.

"I forever suffer. The full eyed masses hatred of anything they do not understand.
I embraced my pain and turned it into the greatest weapon this world will ever know". 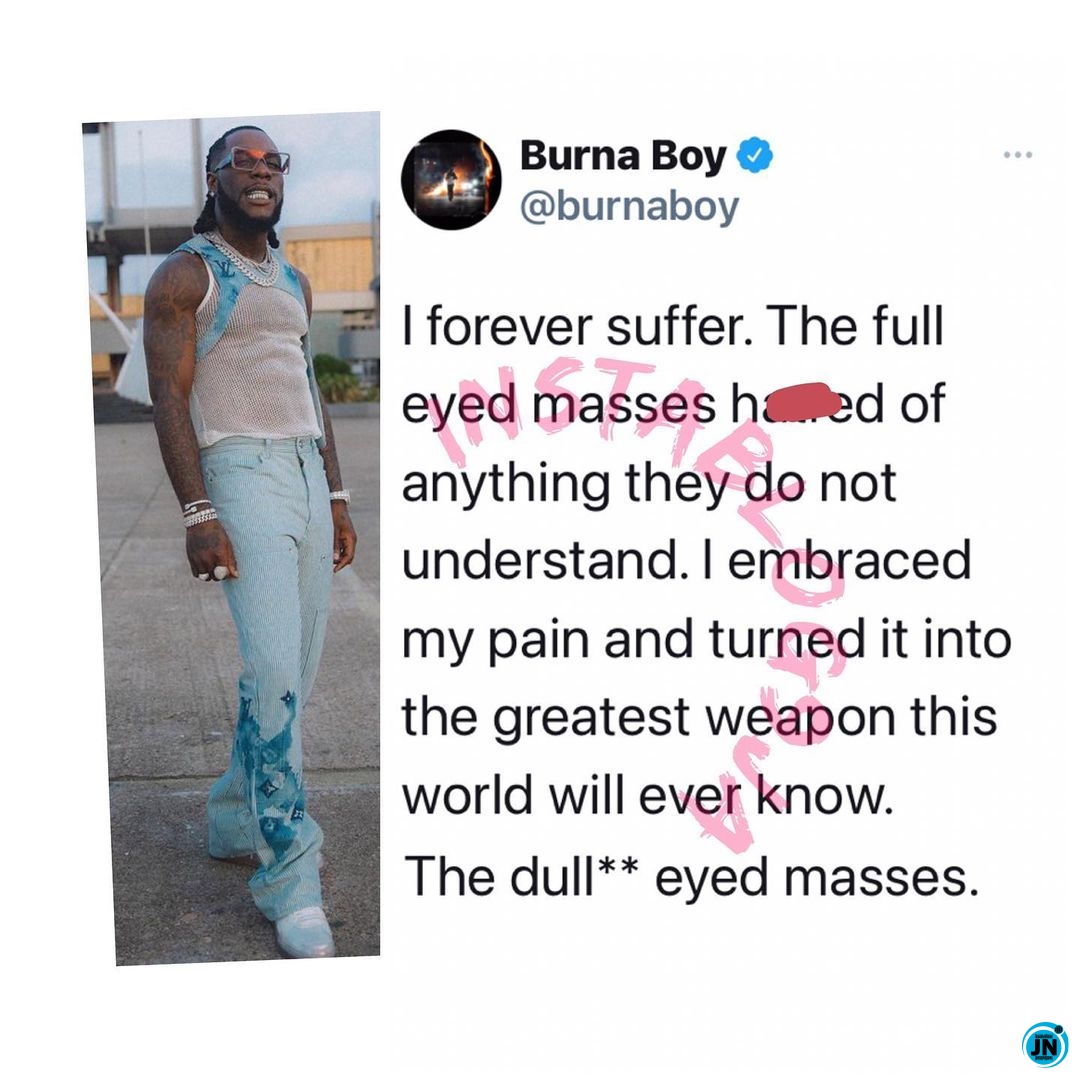