”I Also Had My When I Never Blow Period” – DMW Boss, Davido
Posted by 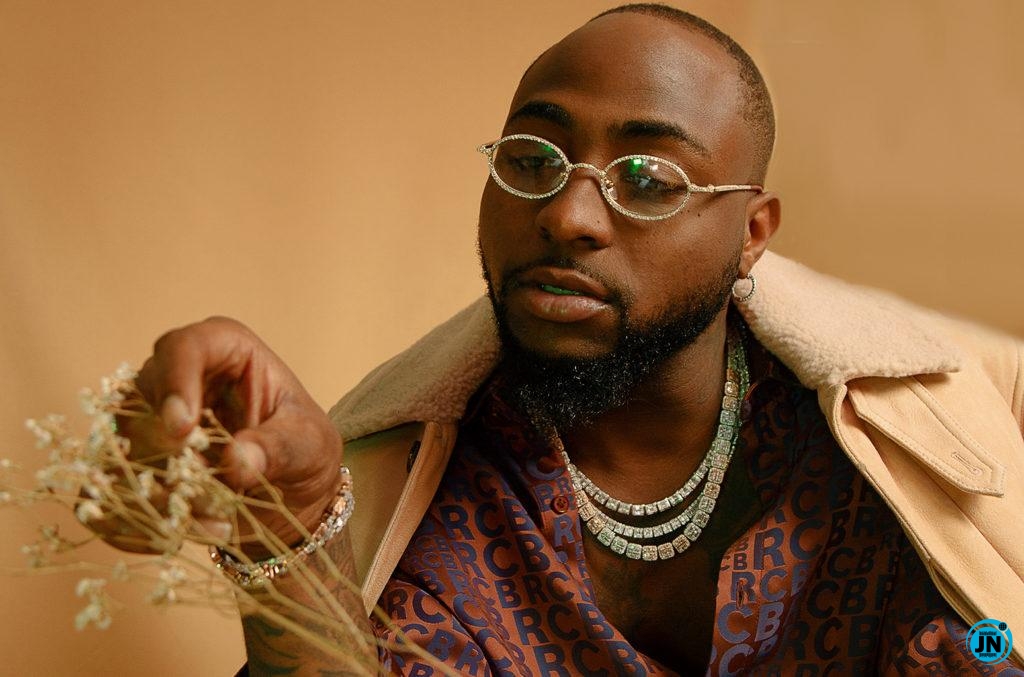 Nigeria Afrobeats singer, Davido has revealed that he had his own ‘I never blow period’ in the music industry.

The DMW Boss said this while responding to a Twitter user who said he never had a trying time in the music scene.

‘Davido doesn’t have ”When I Never blow” stage. Came in with a hit’ 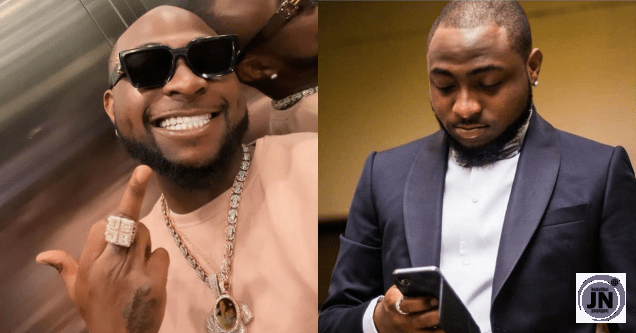 Responding to the claim, the ‘Better Time’ album crooner said he did has his ‘Never blow stage’ as he claimed to have stayed with Mohits house for a whole year.

Read the exchange below;

”I don’t use my father’s money for hype” – Shatta Wale shades Davido over his new Rolls Royce
”If President Buhari cannot guarantee the safety of citizens, he should resign” – Mr. Macaroni
”I almost died in 2020 ” – Actress, Uche Ogbodo reveals
”I Married All My Wives As Virgins” – Billionaire Ned Nwoko Reveals