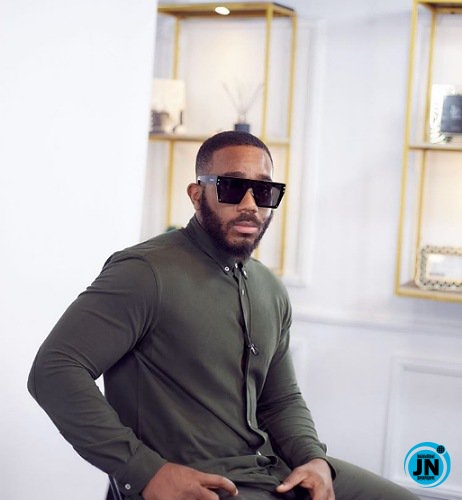 A heartwarming video which just surfaced the internet has shown the moment Kiddwaya moved over to a female fan on wheelchair to take photos with her.

The beautiful dark skinned lady, after getting the chance to speak with her fave, drew him closer and whispered something to him, which he apparently obliged to.

The billionaire son today, left Lagos for Abuja and he received a grand welcome as he touched down his base, Abuja.

In videos circulating online, the ex-BBNaija housemate was seen, surrounded by his bodyguards as an excited crowd clamoured to touch him and take photos with him.

He was however whisked away in a convoy before fans could have any chance to take selfies with him.

The Real Fact About Wizkid’s Grammy Award Win And How Beyonce Didn’t Really Help Him Win It
BBNaija: Neo Surprises Vee With Flowers And Cake On Her Birthday (Watch Video)
Unbelivable Remarks from Adeboye's Son Leke, As he mocks those whose marriages didn't Last, He did this while celebrating his Parent Own.
MUSIC LOVERS!! Apart From “Godly” by Omah Lay – Mention 4 Other Songs You Can’t Do Without At The Moment