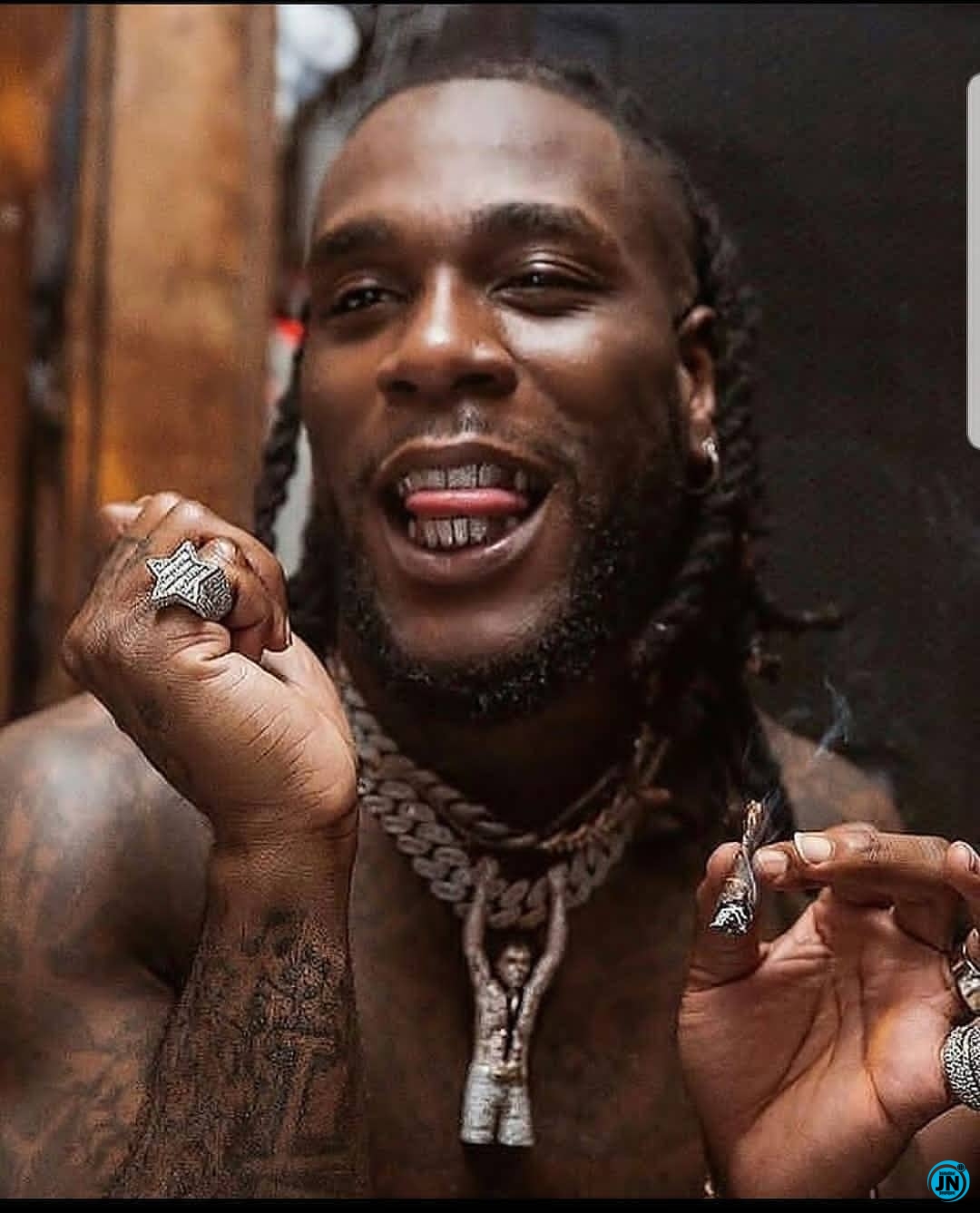 Burna Boy‘s mother, Bose Ogulu has insisted that the singer did not receive any money from the Rivers State Government when he was honoured.

Recall that Burna Boy was honoured by Rivers State Governor, Nyesom Wike following his victory at the 63rd Grammy Awards.

Burna Boy won the Best Global Music Album category with his Twice As Tall album and he was reportedly gifted a plot of land as well as funds to build a house on the land by Wike.

With some Nigerians calling out the singer for receiving such a gift, his mother, Bose Ogulu has insisted that her son did not receive any money because he attended the reception.

According to Burna Boy’s mother during a recent interview with Ebuka, she said her son was honoured because of what he achieved and it would have been disrespectful to turn down such honour.

See the video of Burna Boy’s mother speaking below:

I’m about to build the craziest crib ever – Davido says after splashing millions of naira on plot of land in Banana Island (Video)
Kizz Daniel and Iyabo Ojo’s daughter, Priscilla spark dating rumours after being spotted together in Manchester (Video)
Romantic moment Adekunle Gold poses as ‘superfan’ to surprise Simi with birthday cake (Video)
Denrele Edun gets Lexus SUV as gift in celebration of his 40th birthday (Video)