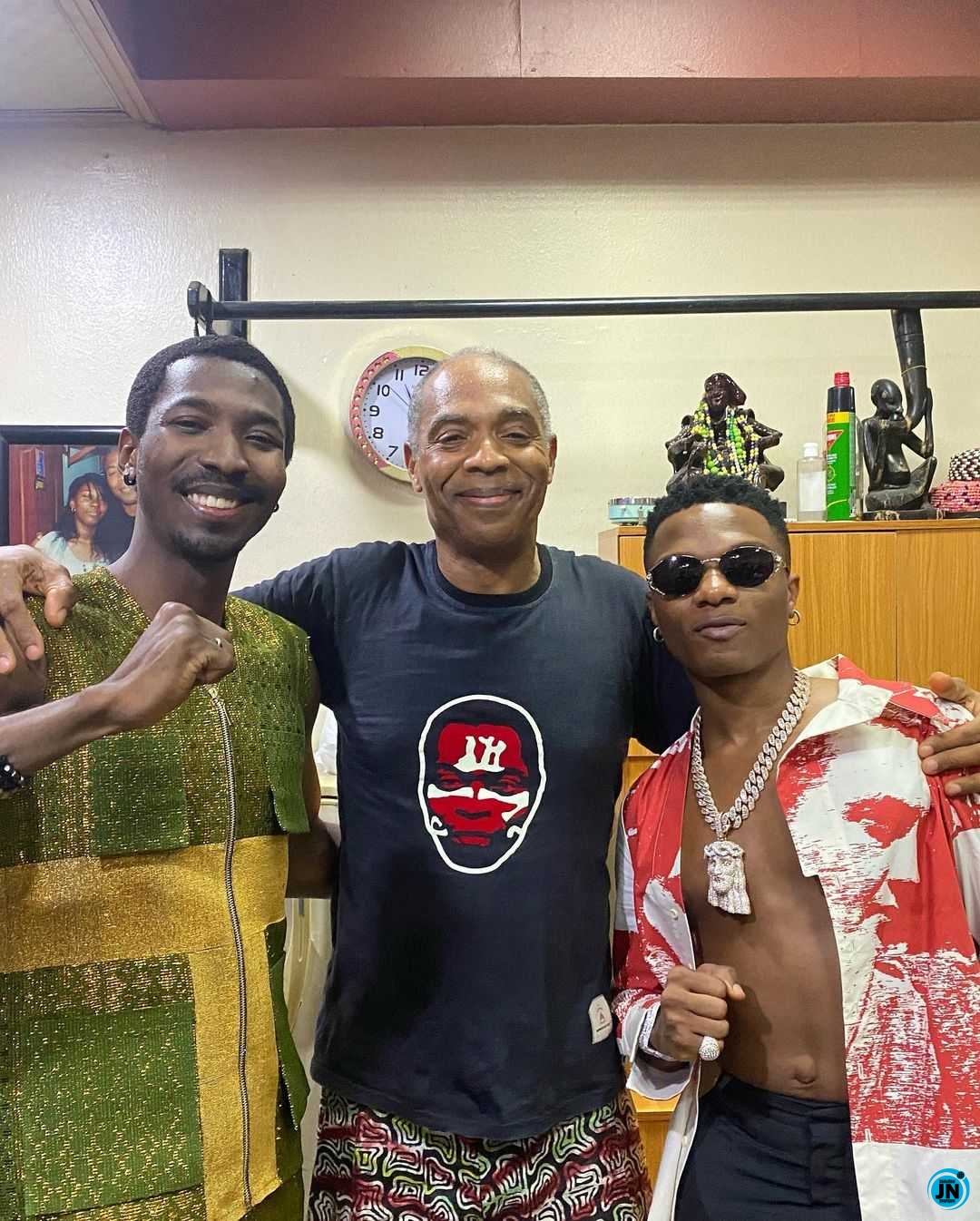 Wizkid who met the legendary son of Fela Anikulapo Kuti during a performance on Friday at the popular Afrika Shrine prostrated while exchanging pleasantries.

Fans, however, lauded the single for coming down off his high horse to exercise respect for Femi Kuti. 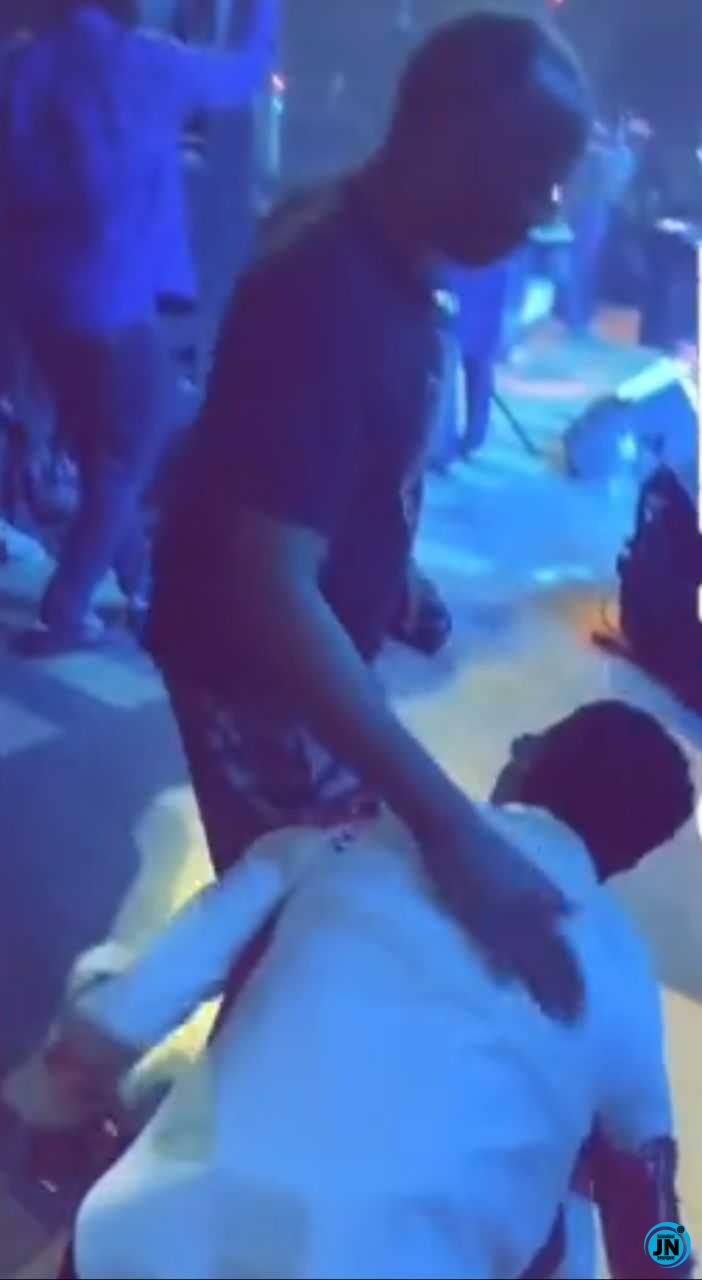 “That he prostrated doesn’t mean he’s humble, davido will do more than that trust me,”

a fan argued while comparing him with a fellow vocalist. 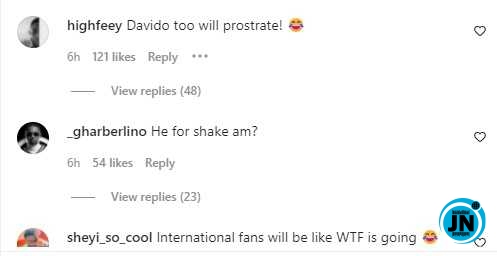 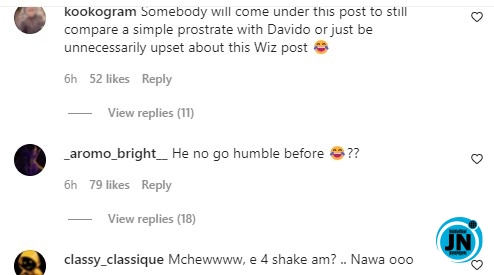 “I’m petty AF” – Media personality, Shade Ladipo writes as she discloses the gifts she’s collected back after a break-up
‘This Is So Sad’ - Nigerians Mourn Pregnant Media Personality Who Died With Her Unborn Son (Photos)
Media personality, Denrele Edun recounts the moment his mum walked in on him having s*x
“Don’t turn marriage into a business, let side-chicks be” – TV personality, Princess Onyejekwe tells Laura Ikeji