What happened between popular reality TV stars, Erica Nlewedim and Laycon at the birthday party of Dorathy Bachor has raked in a lot of reactions and people are talking about it. 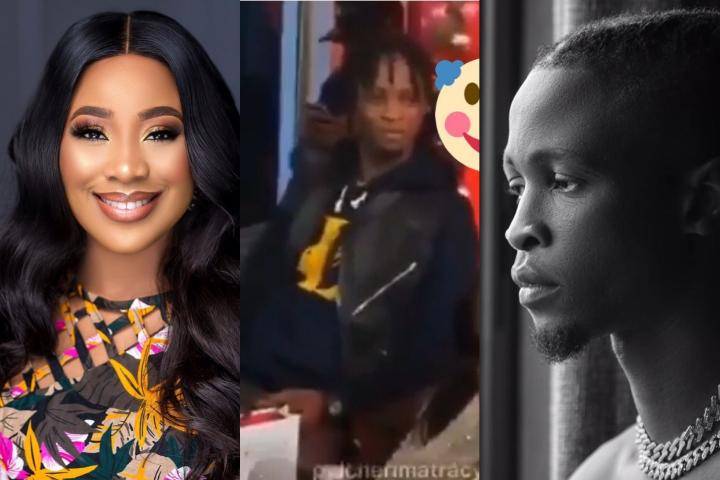 A 13 seconds clip of Dorathy’s birthday celebration that featured Laycon and Erica had set the Internet into sensation.

In the short clip, Erica was captured just arriving at Dorathy’s birthday party which Laycon was already present siting next too Dorathy.

However, one thing captured people’s attention and that was the fact that Laycon kept staring at Erica while she ignored him totally and went on to have a conversation with the birthday girl.

Throughout the whole clip, Laycon never took his eyes off Erica and she did ignore him. 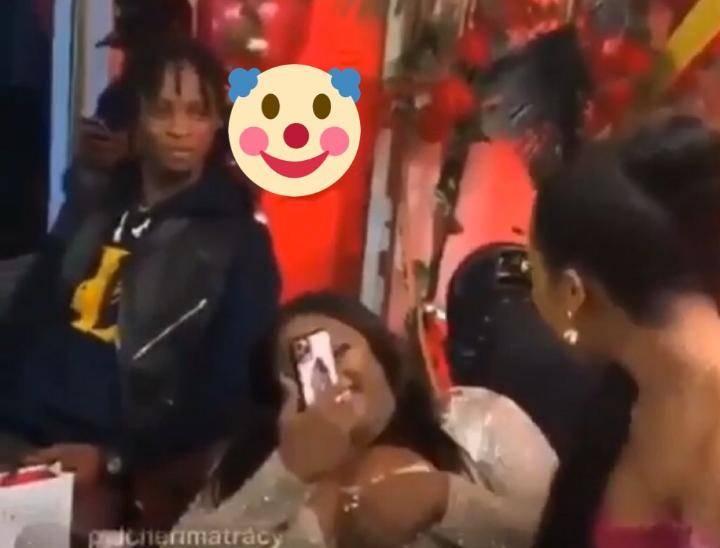 Well, their actions towards their selves is definitely coming on the back of their countless encounters during their time on popular reality TV show, Big Brother Naija.

Well, you can check out the reactions from Twitter below: 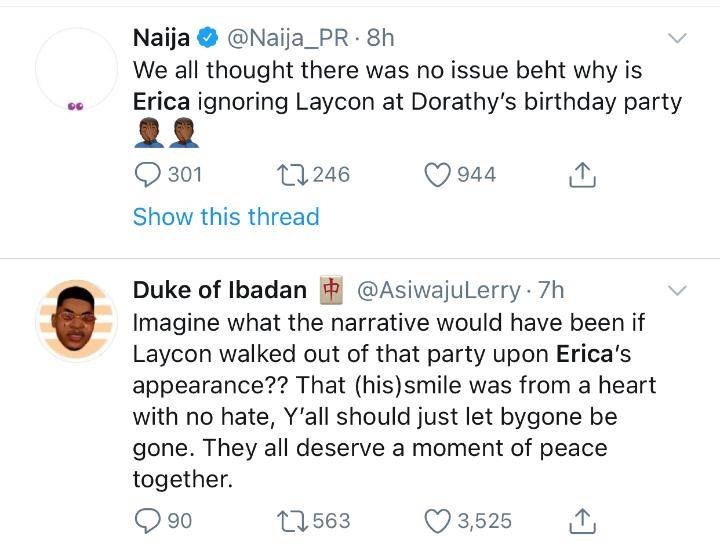 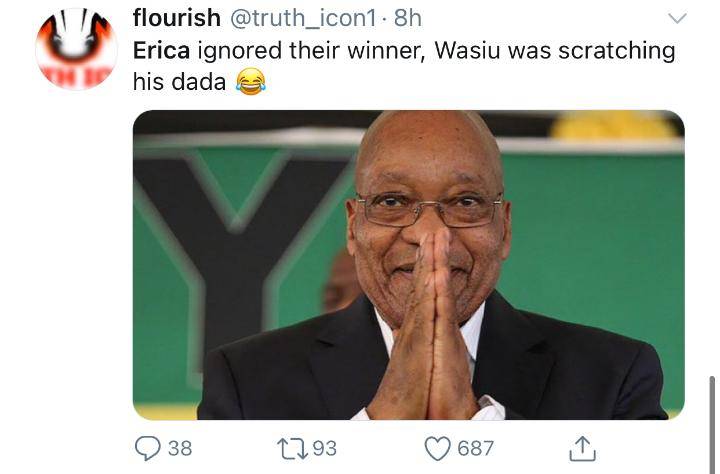 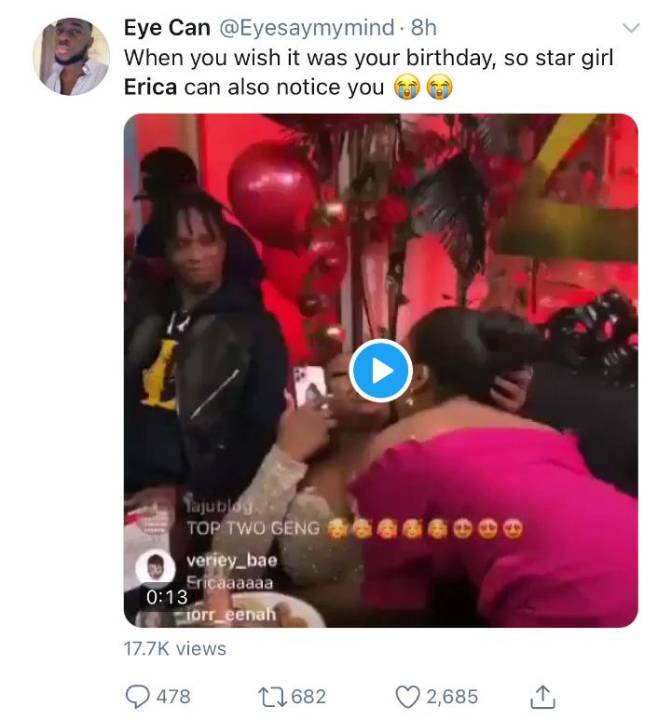 Everybody Is Talking About These Pictures Of Nkechi Blessing
Everybody Thinks Chidinma Ekile Is Pregnant, See These Photos
“Everybody smokes weed but no one admits it” – Burna Boy speaks on why marijuana is illegal in Nigeria
Everybody Is Loving This Photo Of Tacha Dressed As A Market Woman, See Photo And Reactions