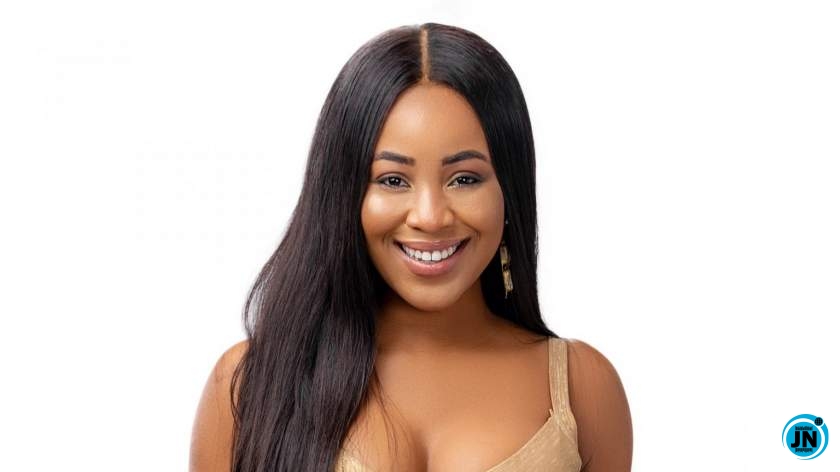 Big Brother Naija season 5 housemate, Erica has dismissed the reports that she was the one who advised Vee to pursue her feelings for Neo.

When asked her thoughts on Neo and Vee's relationship, Erica said she thinks they are the strongest couple in the house.

Erica further said she was shocked that Neo had not asked Vee to be his girlfriend.

She also clarified that when she asked Tolanbaj about Vee and Neo's relationship, Tolanibaj said they were just friends.

Erica maintained that she didn't advise Tolanibaj to pursue a relationship with Neo.

"I think Neo and Vee are cool. I think they are the strongest couple in the house, I am surprised that Neo has not asked Vee to be his girlfriend.

I didn't exactly encourage Tolanbaj to pursue anything with Neo. Tolanibaj said Vee told her Neo was just a friend"

When asked if she didn't mind breaking the relationship because of her friend Erica said she couldn't care less.

Recall that Tolanibaj had nominated Vee for eviction last week.

She also refused to address the question about her conversation with Erica when asked by Ebuka.

‘Thank God I never listened to them’ Actress Anita Joseph and her husband celebrate 4 years of being together
Davido Jubilates As He Officially Becomes A Board Director In His Father’s Company
‘Buhari Is Not Our Problem’ - President Buhari Daughter, Zahra Speaks Out, Nigerians Blast Her
“I want to free myself from this bitterness” – Fan writes Erica emotional apology letter for hating on her