“Don’t judge people by what you heard about them” – Actor, Alesh says after encounter with Davido (Video)
Posted by 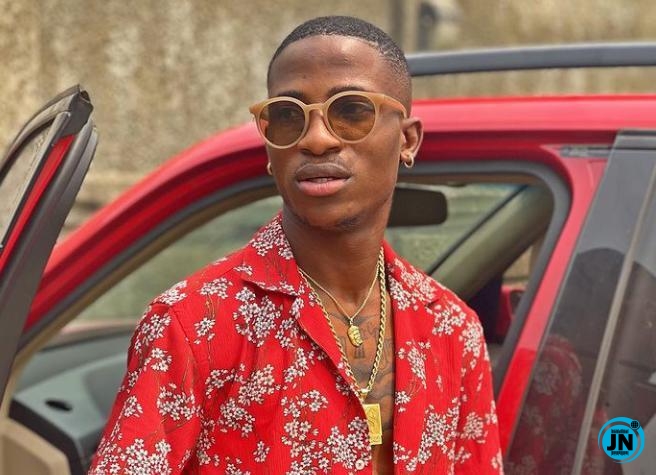 After a surprising encounter with music maestro, Davido, Nigerian actor, Alesh has advised people not to judge others by what they heard about them.

According to the actor, he was at a pub with his friends when Davido and his DMW crew pulled up and were looking for where to sit.

He said he wasn’t pleased when the singer and his entourage of 30BG came over to his table, as he clearly told them he was there before them and can’t vacate the table for them.

However, he said Peruzzi, a DMW signee told him that they weren’t asking him to vacate his table but to allow them share the table together since it was obvious the pub lacked space.

Alesh said he told Peruzzi he wasn’t against them sharing his table with him but they should please not “match” him as they were “too many”. 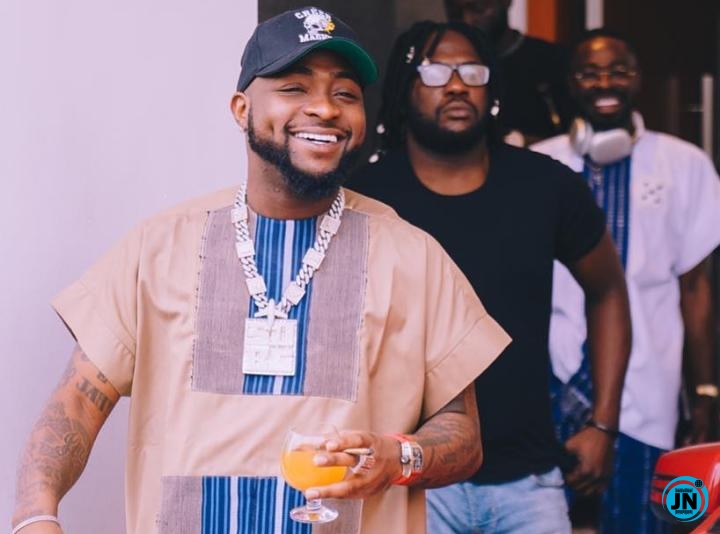 The actor said all the while he was frowning and giving them attitude, Davido heard and saw everything he did and said, yet, Davido still joked, laughed and played with him.

For this, Alesh said Davido just gained a new fan in him and advised his followers never to judge people by what they’ve heard about them.

“Don’t judge people by what you heard about them” – Actor, Alesh says after encounter with Davido (Video)
Edo judge cautions journalists, lawyers on protection of institutions
HOT: Judge Rejects FG’s Request To Detain Omoyele Sowore For 90 Days
#BBNaija: “I misjudged WhiteMoney, I thought he was fake” – Pere acknowledges his mistake