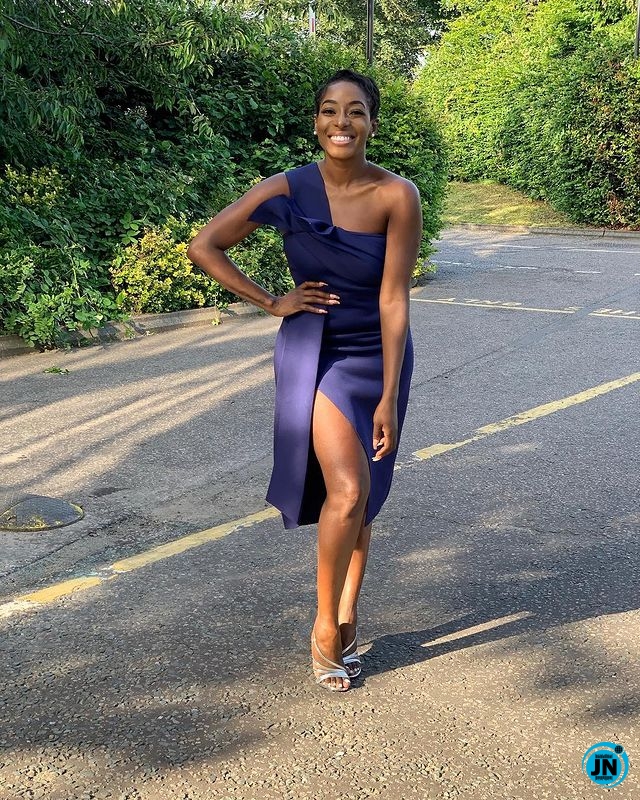 The DJ had opened up Davido’s show with a Wizkid’s song and this seems to have irked a lot of Davido’s fans who didn’t waste time to air their grievances.

Responding to the trolls, she explained that the artist performing (Davido), would be after all performing all his song and it would be unwise to open up the show with the same songs he would be performing.

According to her, if it were a Wizkid’s show, she’d definitely open it up with Davido’s ‘Dami Duro’ as this would get the fans very excited.