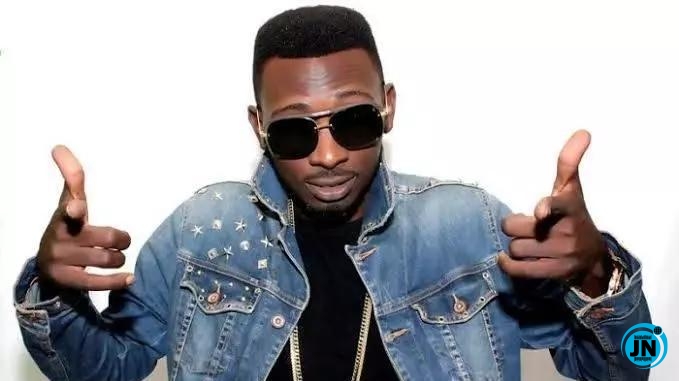 Taking to his Twitter page to announce to his fans about the good news and also expressed his happiness, May D wrote; 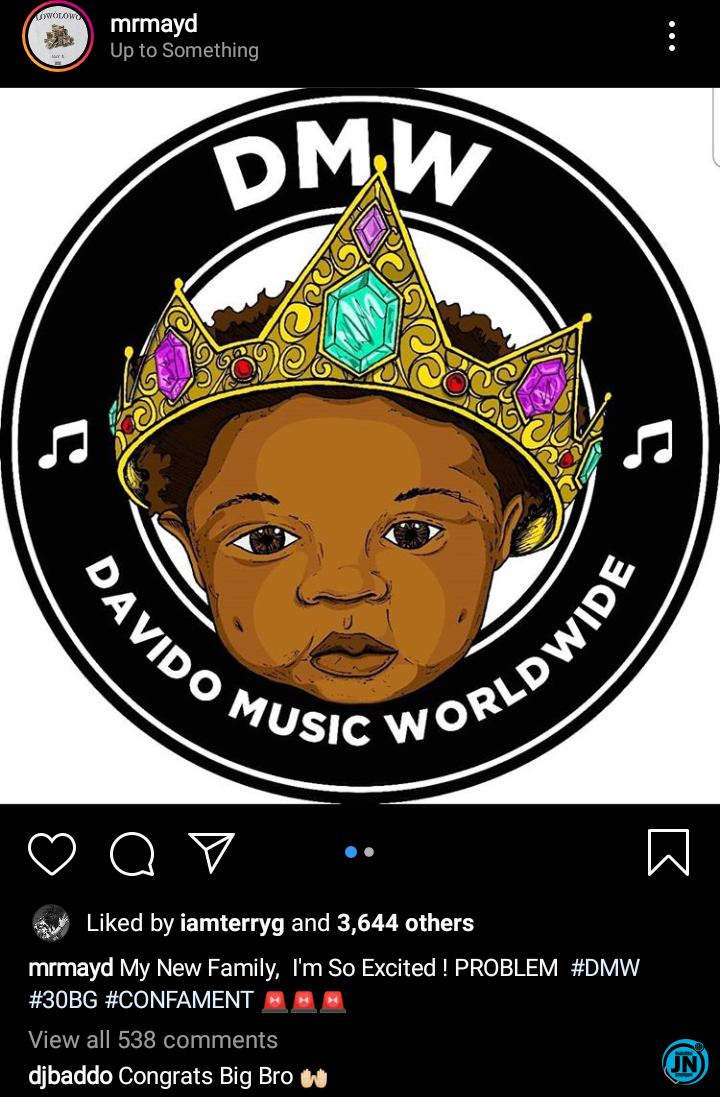 May D whom is not only a singer, but also doubles as a songwriter and a dancer, was formerly signed to Square Records, headed by now seperated duo brothers, P-square.

After the exit from Square Records, May D went on to establish his own record label, which he named “Confam Entertainment”.

Below are some of his photos, with Davido. 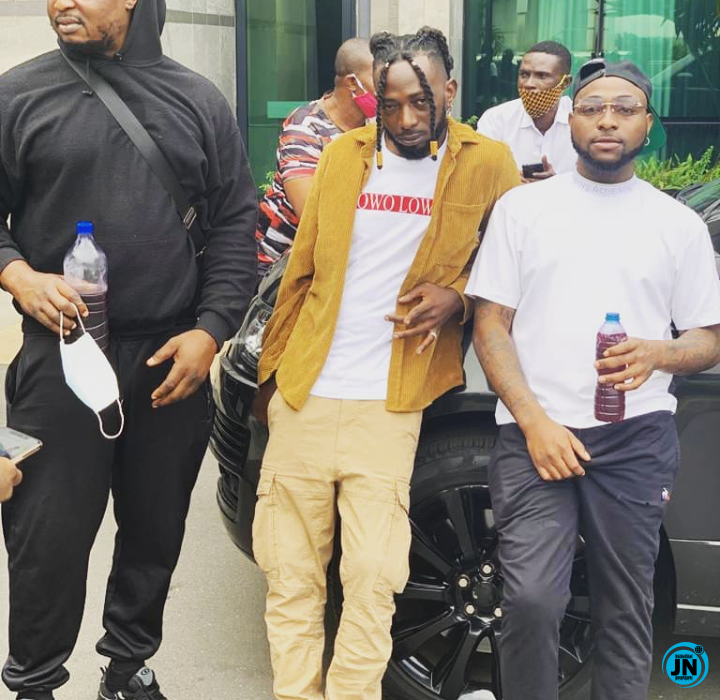 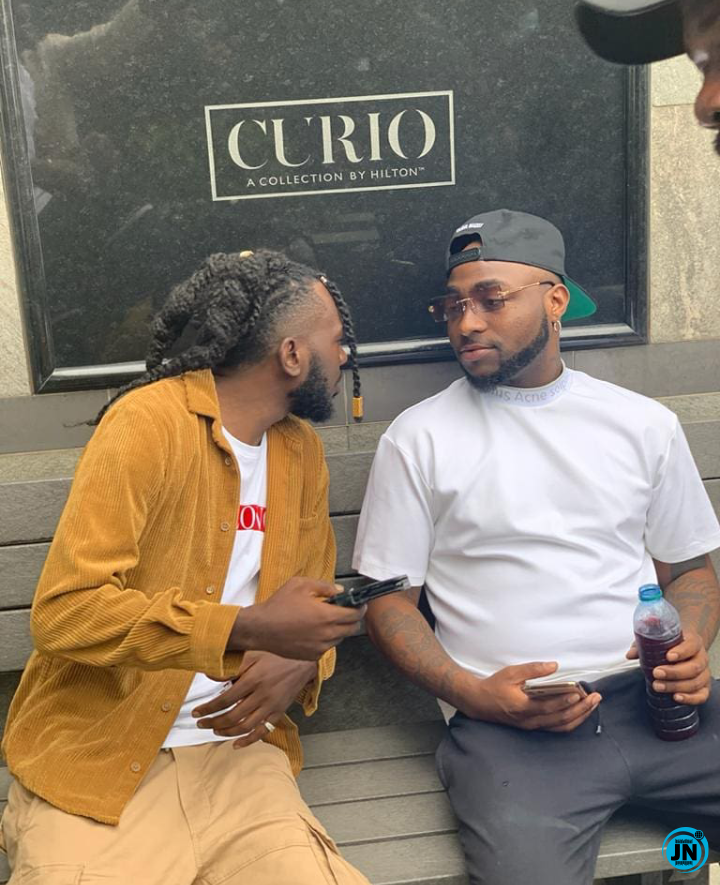