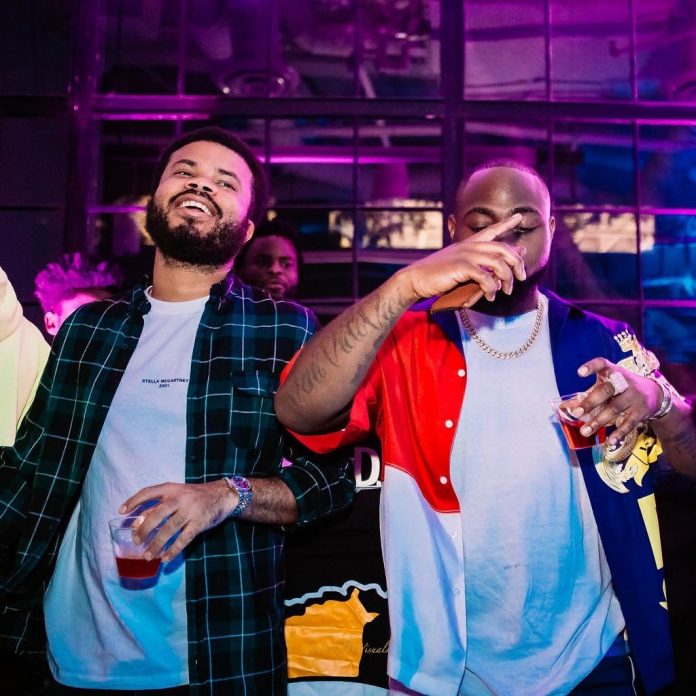 Nigerian afro pop singer, David Adeleke, professionally known as Davido was recently confined to crutches after sustaining some fractures in his leg.

The ‘risky’ crooner refused to reveal what caused the accident but his manager, Asa Asika, in a recent interview, stated that Davido is doing fine and there is no need to panic.

Asa Asika also mentioned that the singer only sprained his legs and would soon be back on his feet.

“Davido is recuperating well. He’s resting his legs and he’ll be good. Nothing is broken. He will be fine. He just tripped; that’s all,” he said during an interview.