Davido is being chastised for allegedly punching four individuals at a club in Dubai just hours after his contribution and birthday bash. 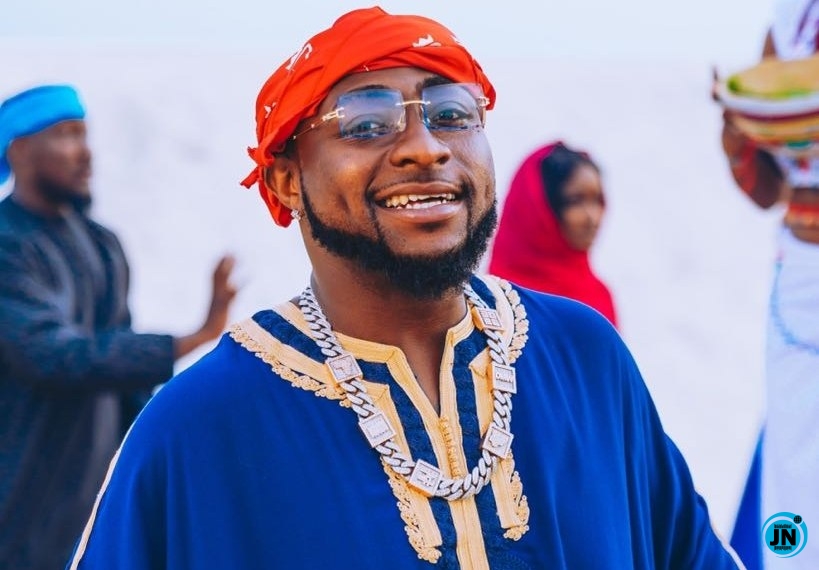 According to the eyewitness, Davido and his entourage got into a fight with the guys about the beverages they ordered. The guys, he claims, ordered a lot of drinks and pulled out their phones to record the 'Dorime' parade. Davido, on the other hand, was not pleased and told the club bouncer to beg them to stop.

When the boys refused, a brawl ensued, with one of the participants collapsing when a bottle was smashed on his head. Female clubgoers caused a commotion outside the club, forcing the cops to interfere. Davido's guys allegedly seized their phones in order to record the brawl, according to them.
View the video;