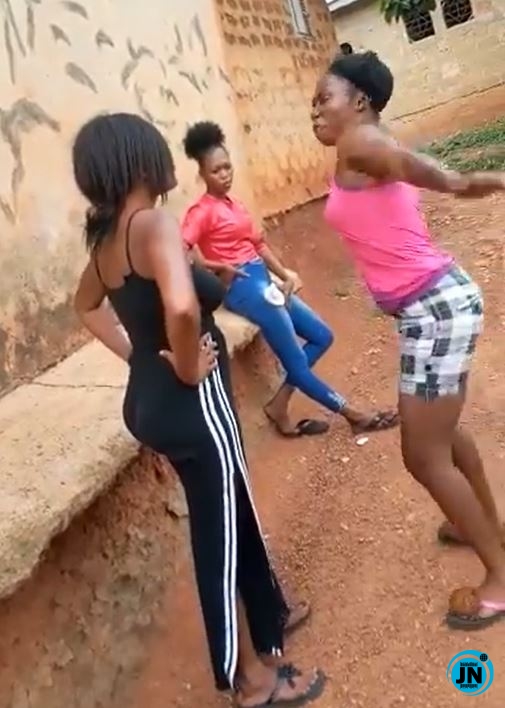 Nigerians have reacted to a video that was shared on Twitter and went viral on the platform recently. In it, two ladies are seen having a confrontation with one of them heavily assaulting the other.

In the 10 seconds video, the ladies are seen arguing in an African language and not long after, one of the ladies landed the other three heavy slaps to the face.

The lady who the slaps landed on however didn’t throw a tantrum or reciprocate the assault but instead made away from the scene. 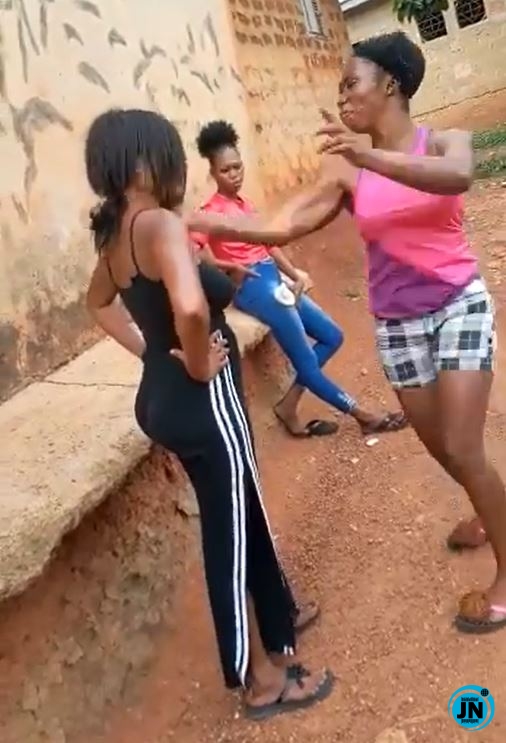 Nigerians on Twitter, while reacting to the video, stated with certainty that the scene would have turned into a serious one if the ladies were Nigerians.


Here’s how some Nigerians reacted below, 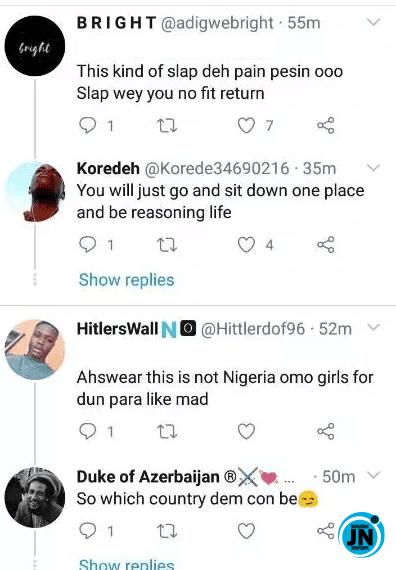 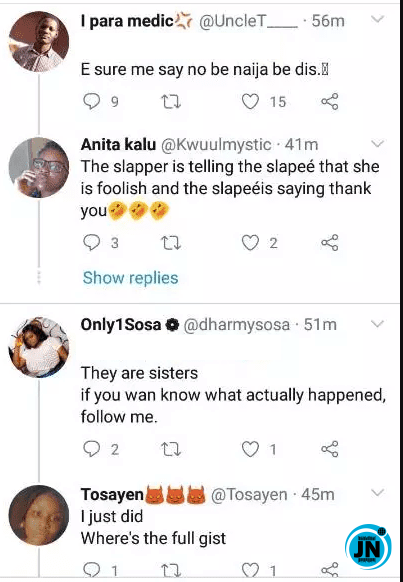 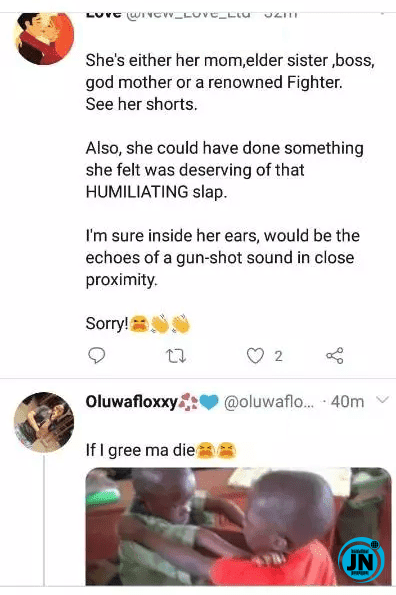 BBNaija: “I dont want to compete with you” – Jaypaul tells Boma to step back from Jackie B
Ebuka announced as host for season 6 edition of Big Brother Naija reality show
BBNaija’s Jackye Shades Omashola: ‘At 40 You Have Not Made Five Percent Of My Profit’
BBNaija 2020: ‘What A Man’ - Reactions Follow What Ozo Did For Nengi In Bed This Morning (Video)