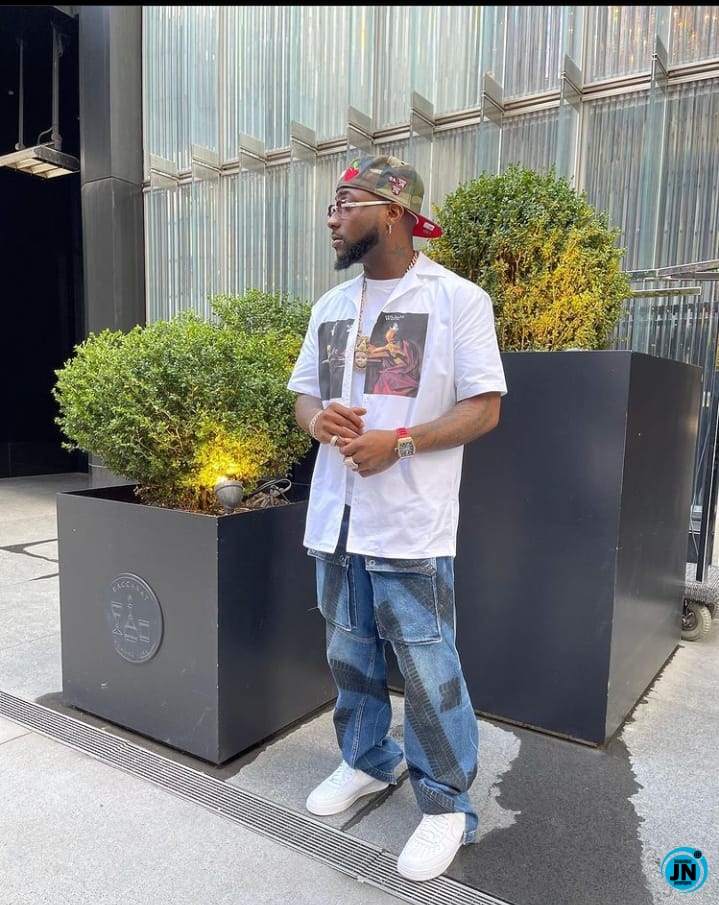 David took to his Instagram post to share photos of his first son, David Ifeanyi Adedeji. In the post, he had declared that his son with his ex-fiancee, Chioma is the heir apparent to his wealth. 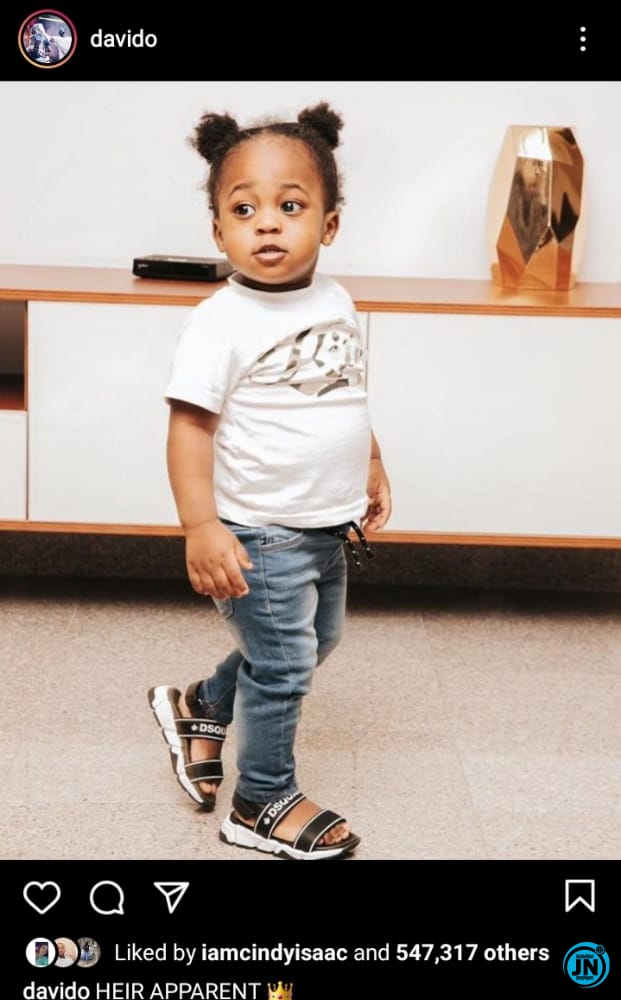 The DMW boss has so many endorsement deals and music sales to his name. According to Forbs Magazine, he has an estimated net worth of N12 billion.

Here’s how his fans are reacting to his post;

Chioma face with Davido stomach.lilsteveofficial; This is not the comment you’re looking for , just keep scrolling.

So this little Ifeanyi is richer than me.

So the girls are not good enough to be heir apparent even when they are older than him??

Davido Gets Go Ahead To Set Up Evaluation Panel For SARs Officers
“I wish you divine strength” – Olamide writes as he mourns Davido’s son, Ifeanyi
“You want to push your Album with Davido's name” Singer Benkrezt slams WizKid
British Vogue Dragged For Addressing Burna, Davido As ‘Upcoming Artists’ & Wizkid As The King Of Afrobeats